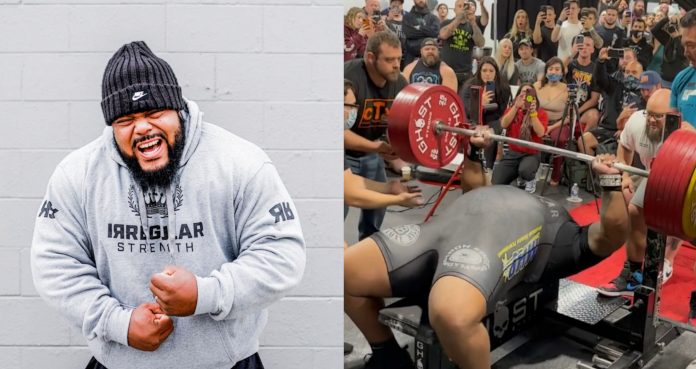 Julius Maddox showcased his irregular strength this past weekend.

For a long time now it was clear that powerlifter Julius Maddox was on a whole other level in regards to his benching ability. Time and again he has shown his incredible strength, breaking the raw bench press world record last year. Maddox hit an impressive 770lbs on the bench, cementing himself as the raw bench press king.

Then he attempted to go for 800lbs…

Let’s just say that things didn’t go quite as planned. After an unfortunate misload, Julius Maddox failed the 800lbs raw bench press attempt. It lit a fire in the powerlifter, pushing his training to a whole new level.

If there was ever any doubts of who the raw bench press king was, Julius Maddox has once again put those questions to rest. It’s very likely that Maddox will attempt the 800lbs bench press some point this year. If he continues to look as impressive as he has lately, there’s no doubt that he’ll be able to get it done.

What do you think of Julius Maddox breaking his raw bench press record? 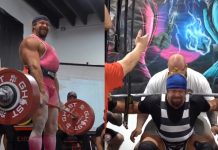 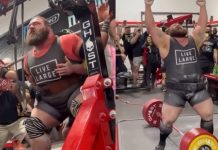 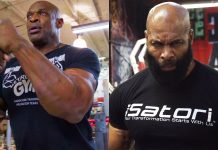 The Iron Sacrifice: How CT Fletcher and Ronnie Coleman Sacrificed Everything For Greatness 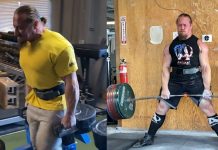 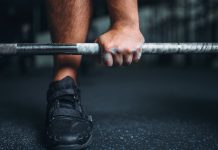