Kai has been hinting about his graphic novel, ‘Chronicles Of King Kai’ for years now. Three years to be exact. And fans have been anxiously waiting for when they could actually hold it in their hands and read through the pages of this bodybuilding inspired artistic novel.

For those at the NYC Comic Con this week – the wait is finally over. Kai Greene has officially unveiled the first edition of ‘Chronicles Of King Kai’ in it’s full and complete glory. While Kai has always been an illustrator and artist – this is his first foray into the comic book and graphic novel world.

Check out the tease of the comic in this promo image below along with team Generation Iron congratulating The Predator on his new release. 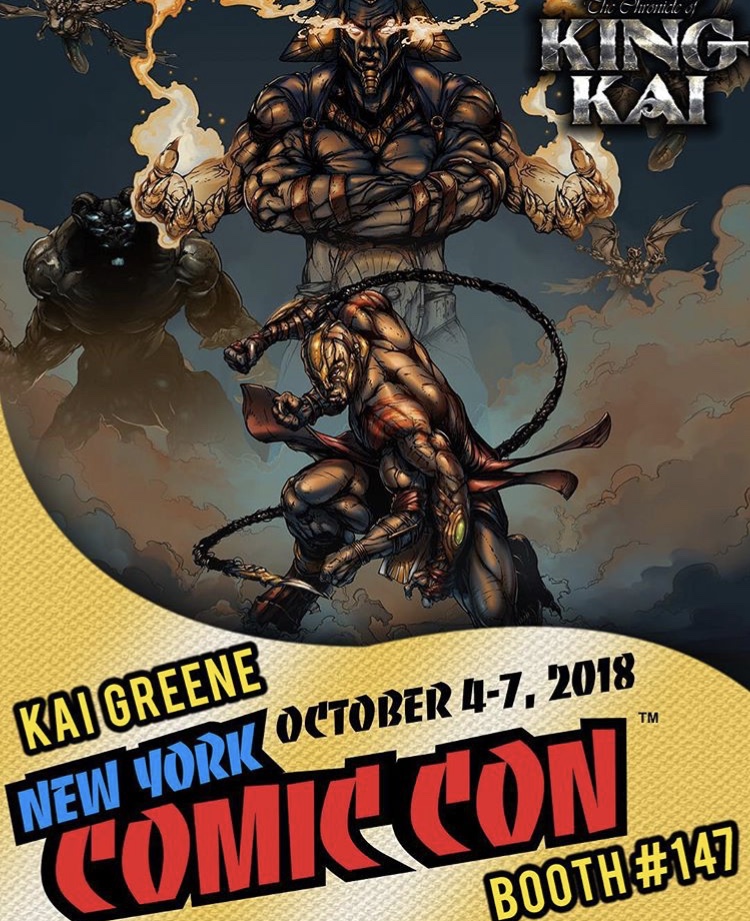 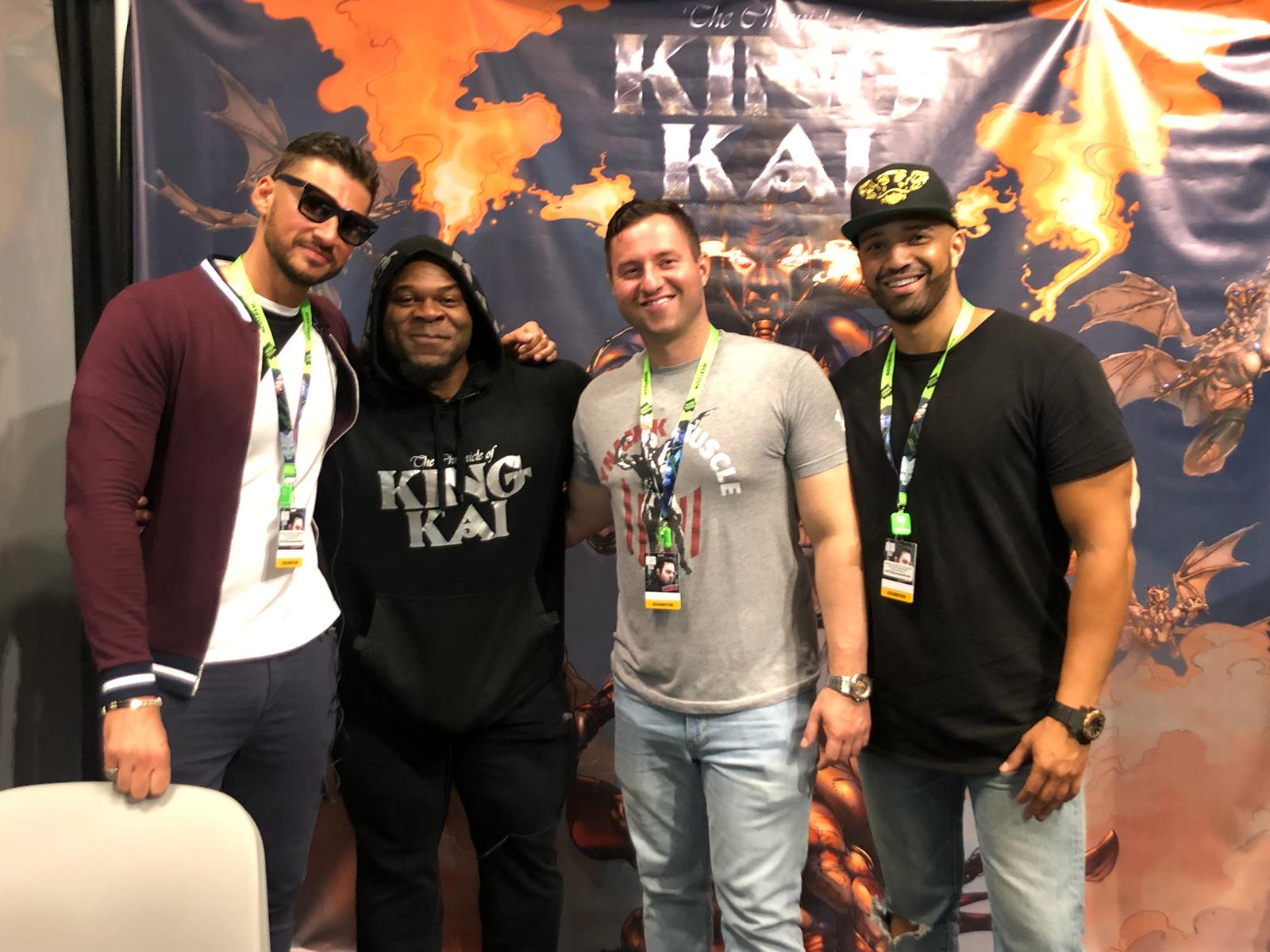 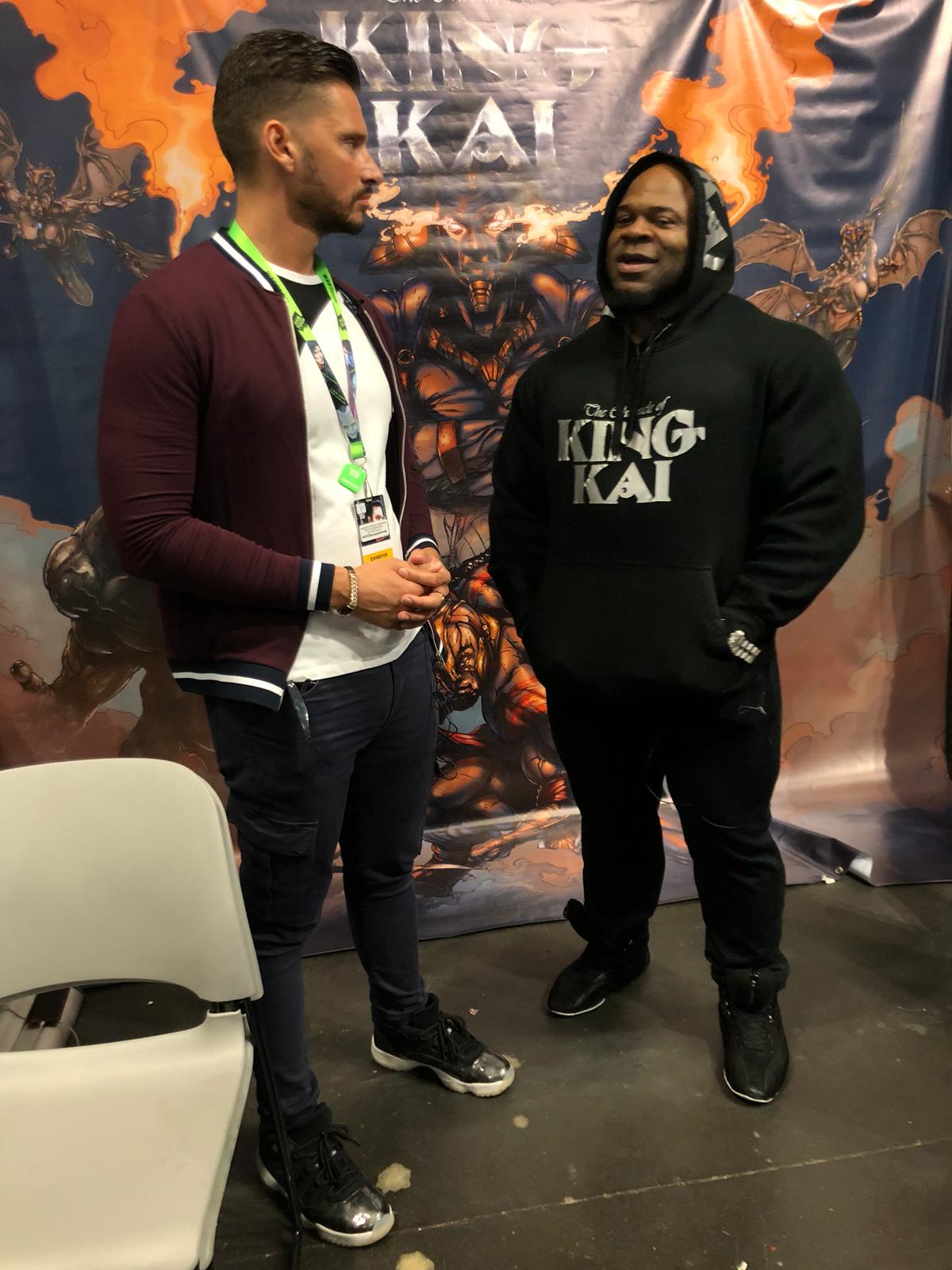 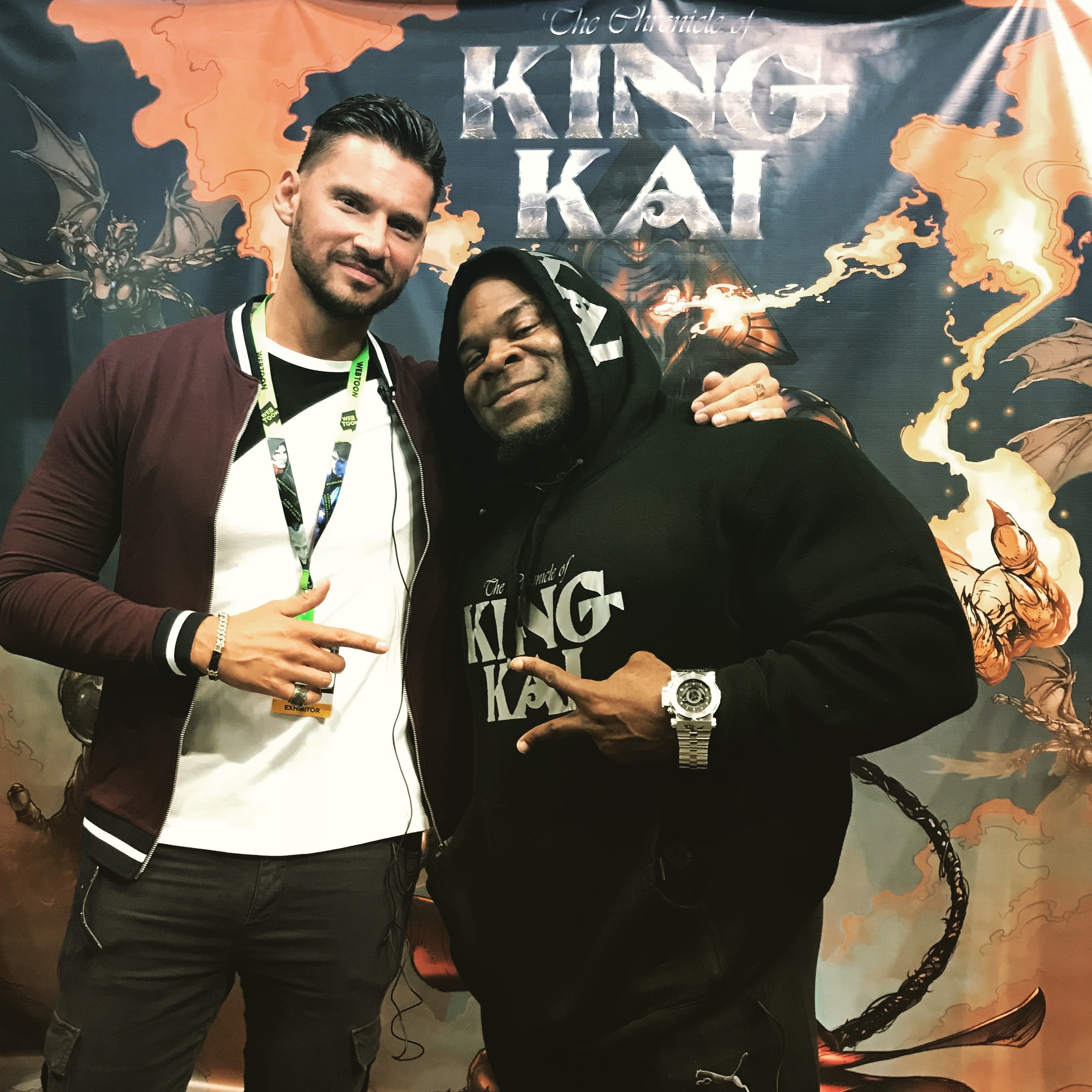