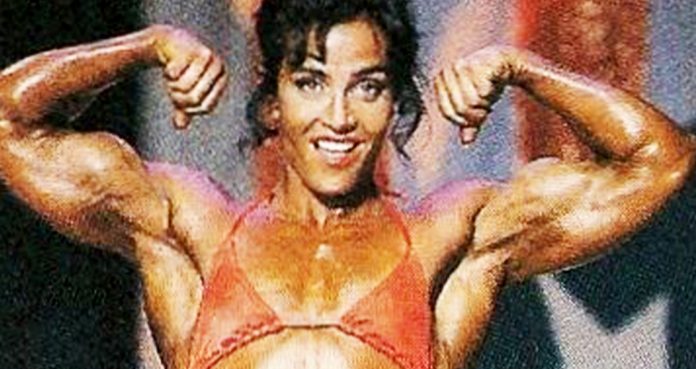 Sad news was announced to the bodybuilding community on Saturday afternoon January 23, 2021. Former IFBB pro bodybuilder Laura Bass appears to have taken her own life at the age of 49. A claim from fellow competitor Tonya Knight stated that Bass had been battling depression for some time.

Though only a professional bodybuilding competitor for a short period of time. She graced the covers of many bodybuilding magazines and beloved by fans and friends alike.

Tonya Knight made the announcement via her social media channel. You can see her post below:

Today is a very sad day for bodybuilders and fans all over the World. Laura Bass has been struggling with Depression for…

“Today is a very sad day for bodybuilders and fans all over the World.

Laura Bass has been struggling with Depression for a very long time and unfortunately took her own life yesterday. Laura was one of the most kind and compassionate people I know.

She nursed injured animals back to health. She was one of the most beautiful and talented IFBB PRO Bodybuilders. I’m so proud to have been a friend of Laura’s❣️

Please Pray for her loved ones and most importantly her Son❣️

Laura Bass was a pro bodybuilding competitor most prominent in the 1990s. While her career was short, she was passionate about the bodybuilding lifestyle. Bass turned pro after winning the 1992 NPC Nationals in the heavyweight class. Following her win, she only competed two other times in 1994 and 1995 Ms. International contest. She placed 9th and 10th respectively.

However short her career may have been, her death is a loss felt deep across the bodybuilding industry and community. As Tonya Knight has stated, beyond a bodybuilder she was “one of the most kind and compassionate people” Knight had ever known. Truly a painful loss for Knight and Bass’ family and friends.