Watch Lee Priest Vs Bodybuilding On All Major Digital Platforms!

It’s finally here – the release day of our latest documentary Lee Priest Vs Bodybuilding – which you can order your digital copy of right here. To many, Lee Priest is known as a controversial voice in the bodybuilding world. He is honest and blunt in ways many bodybuilders are not and it’s that kind of honesty that got Lee banned for life from the IFBB many years ago.

Lee Priest Vs Bodybuilding is a feature documentary that chronicles the entire life and career of Lee Priest – providing the most comprehensive look into the incredible genetic talent that was ultimately torn away from the IFBB due to various fines, bans, and the eventual lifetime ban that prevented him from ever competing again in the IFBB.

What it didn’t prevent is Lee’s ongoing honesty and outspoken beliefs in the bodybuilding world – which have only been amplified since the rise of the internet and social media made his reach even more powerful. Lee Priest Vs Bodybuilding not only breaks down his entire career – it also dives deep into the mind of a man who is dangerously controversial to some and incredibly honest and real to others.

Regardless of your opinion on Lee Priest – the truth is that Lee’s way of life led his IFBB career to be cut short. A career that many believed could have gone to incredible places. It’s a fascinating life story not just of a bodybuilder – but of what it’s like to be seen as an outcast for simply being yourself.

Lee Priest Vs Bodybuilding is available now on all major digital platforms. You can get your copy today by clicking here or the banner below. 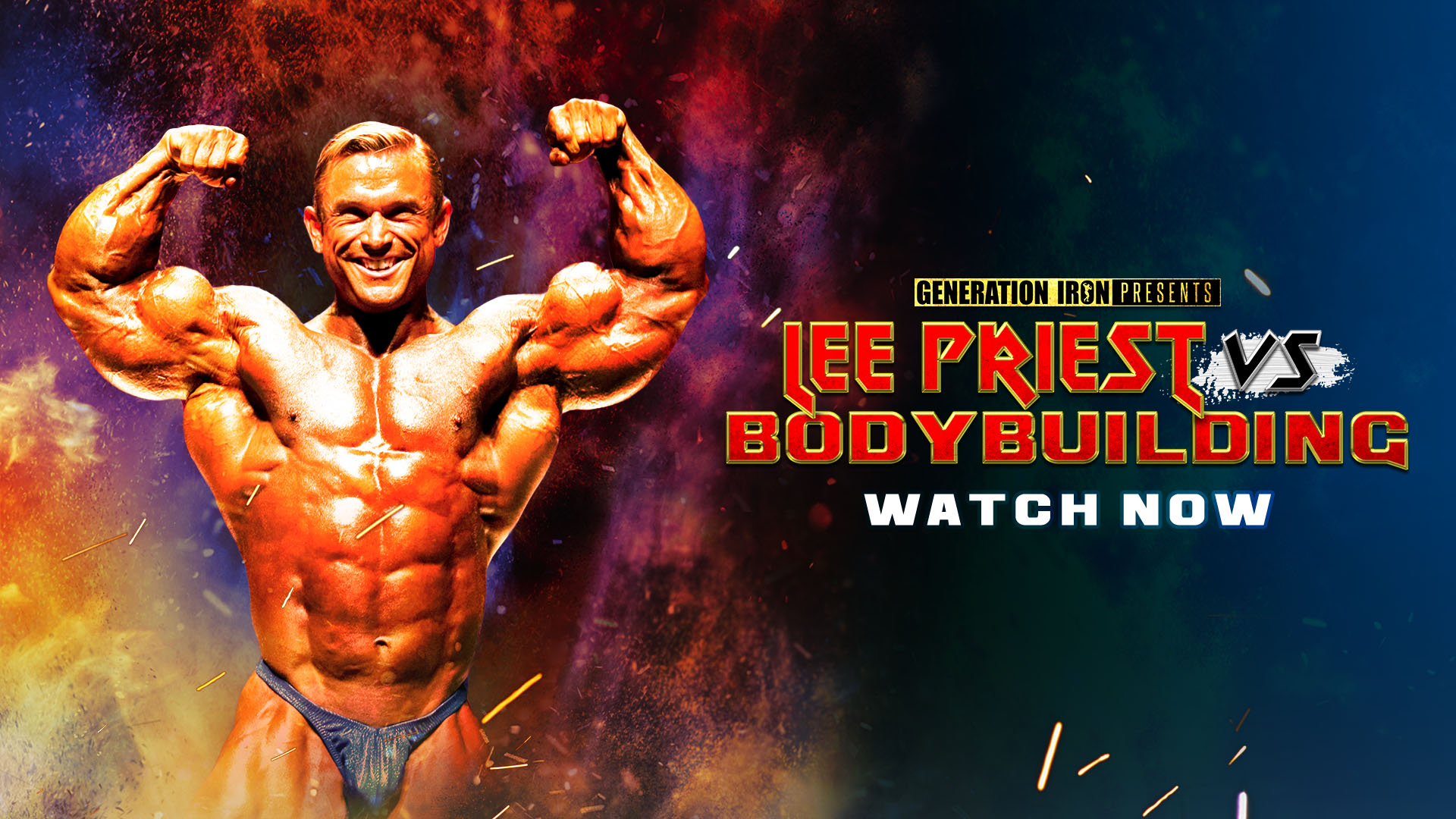 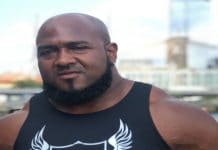 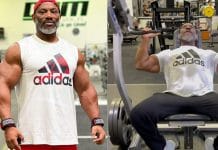 Dexter Jackson Is Still Killing It In The Gym, Vows to Stay Shredded Forever 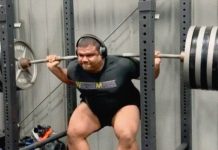