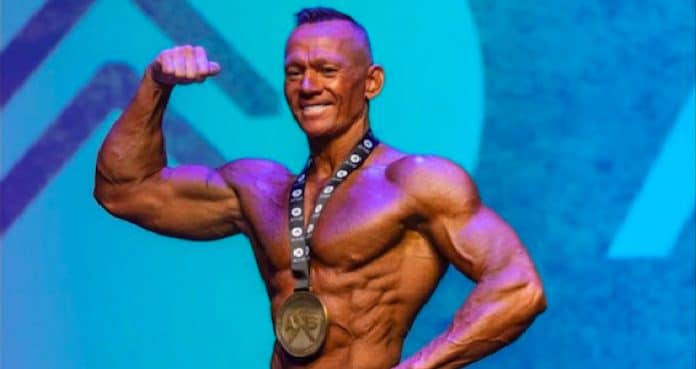 With 2022 underway, everyone has New Year’s resolutions. Some big, some small. And Luke Francis Trainor, a Professional Natural Bodybuilding Association (PNBA), is not shying away from accomplishing big things this year. This PNBA pro natural bodybuilder plans to win seven gold medals in the 2022 natural bodybuilding season. So how does he plan to do this exactly? He’s looking to add mass to crucial areas of his body. On Instagram (IG), Luke Francis Trainor said:

I have 7 titles to Win this year and no less“

As Trainor heads toward a new age decade turning 50 this year, he sets the bar high for his endeavors. First, he wants his gold medal count to match his age. He proclaimed:

Age is Just a Number 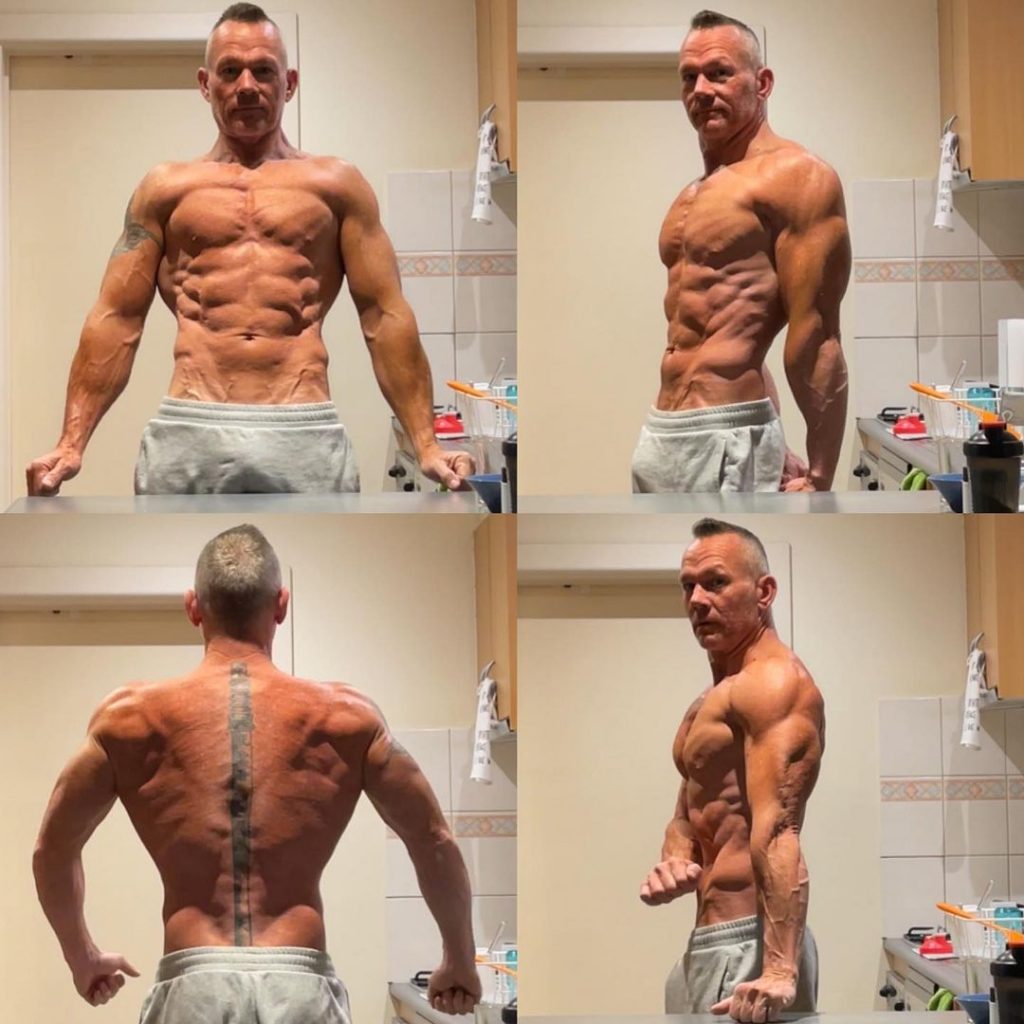 If that seems like an impossible task to you because of his age, think again. Claire Burton, Women’s Physique 2021 Natural Olympia champion, had her best natural bodybuilding year yet after turning 50.

And Trainor isn’t messing around. Most people were indulging in food and drinks this holiday season. But he started his new year goals early. He stated in an IG post on December 27, 2021:

You can see him flexing his physique in the post below.

Luke Francis Trainor competes in the Men’s Physique division. This division is no walk in the park, though. It’s filled with elite contenders, including former champion and Hall of Fame Inductee Jon Tsiu and 2018 champion Colin Congo. And of course, none other than William Long – the reigning Men’s Physique Natural Olympia champ and first natural bodybuilder to sign a multi-media deal.

Although skipping leg days seem to be the move for gym-goers, this natural bodybuilder explains why you should never miss leg day (click the link).

Below is an IG clip of Trainor performing a calf exercise.

You can see the initial 2022 INBA PNBA schedule via this link.

Generation Iron wishes Luke Francis Trainor the best of luck in his 2022 endeavors!