Calvin Kattar and Rob Font of the New England Cartel are taking over the UFC.

The realm of mixed martial arts are filled with great pretenders, people who call themselves fighters but can never quite live up to the moniker. In the case of UFC fighters Calvin Kattar and Rob Font, that is far from reality.

The two fighters based out of New England have seen great success in the UFC. With high profile wins under their belt, both Calvin Kattar and Rob Font edge closer to UFC gold and potential superstardom.

But the road to the top isn’t one that can be traveled alone. It takes a team of dedicated coaches and willing fighters to create the perfect formula. If you ask Kattar and Font they wouldn’t have got where they are today without the help of each other as well as their head coach, Tyson Chartier.

The video below directed by Vlad Yudin gives a glimpse into the lives of the warriors who make up the New England Cartel, their journey thus far, and their plans for what’s to come. 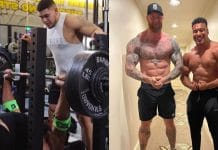 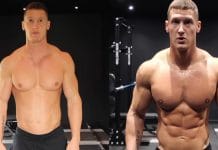 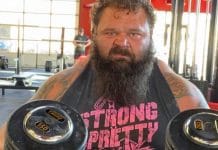