See the full list of the Olympia 2020 Men’s Physique callout report and comparisons.

The Olympia 2020 Men’s Physique pre-judging just finished up and we have a heated battle for first place. The Men’s Physique division this year is building up to a battle of past, present, and potentially future champions.

Brandon Hendricksons has been focused on reclaiming his title. He became Olympia champion in 2018 only to be dethroned by Raymont Edmonds a year later. Now Hendrickson is focused on bringing in the best physique of his life.

But that’s not to discount Andre Ferguson. A truly fierce competitor, Ferguson has been on the heels of a victory for years now. After some ups and downs – he’s ready to impress and take another shot at the title. Ferguson has always been a threat. While it’s exciting to see Brandon Hendrickson and Raymont Edmonds battle as former and current champions – it can be just as likely that Ferguson will swoop up for a big V.

Up until now, the entire division has been about confident talk in interviews and fan speculation. With the Olympia 2020 Men’s Physique pre-judging wrapped up, we now have our first actual evidence of who will be leading for the top spots going into the finals.

The Olympia 2020 Men’s Physique callouts just concluded. Get our full breakdown below. 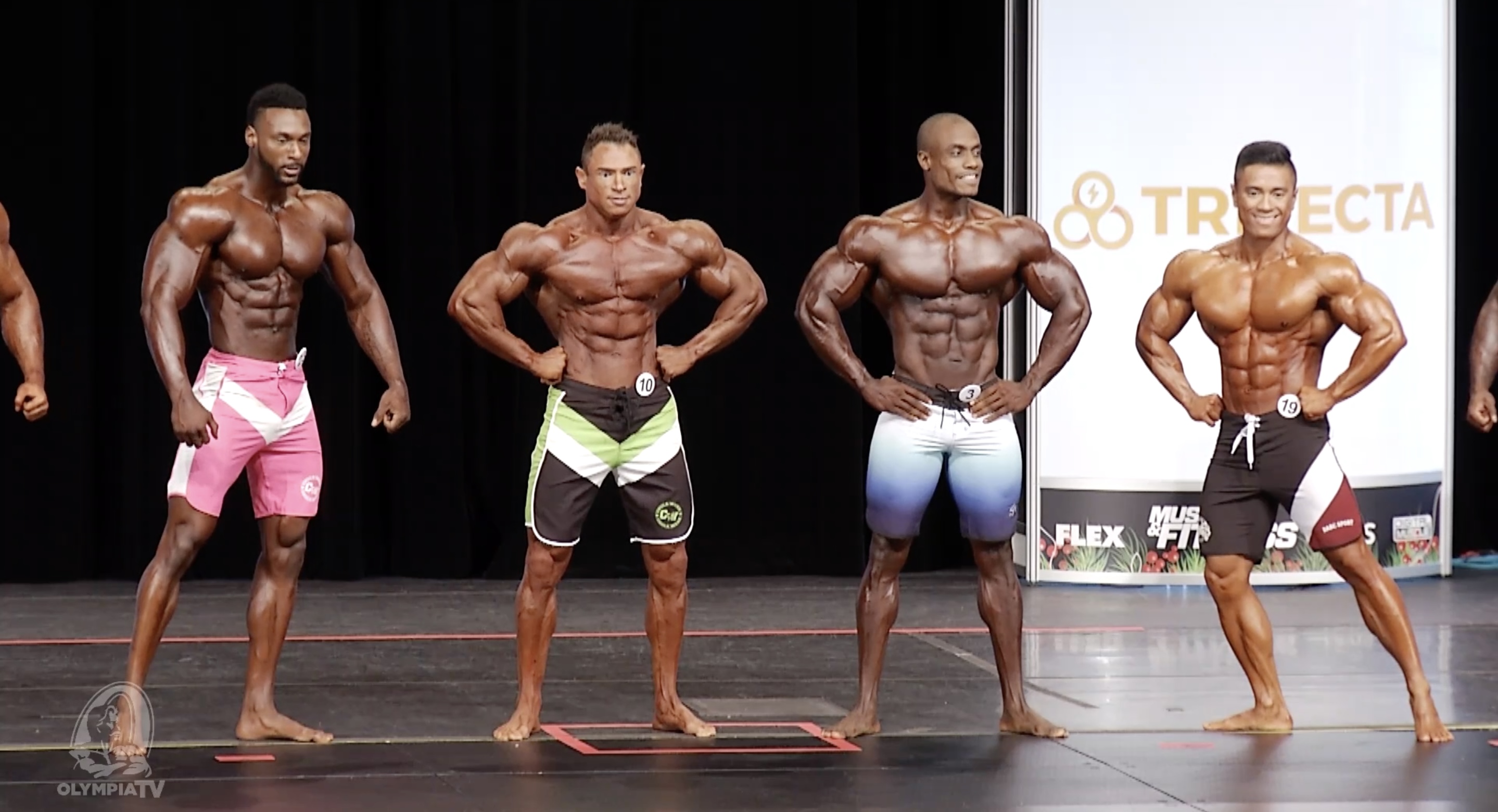 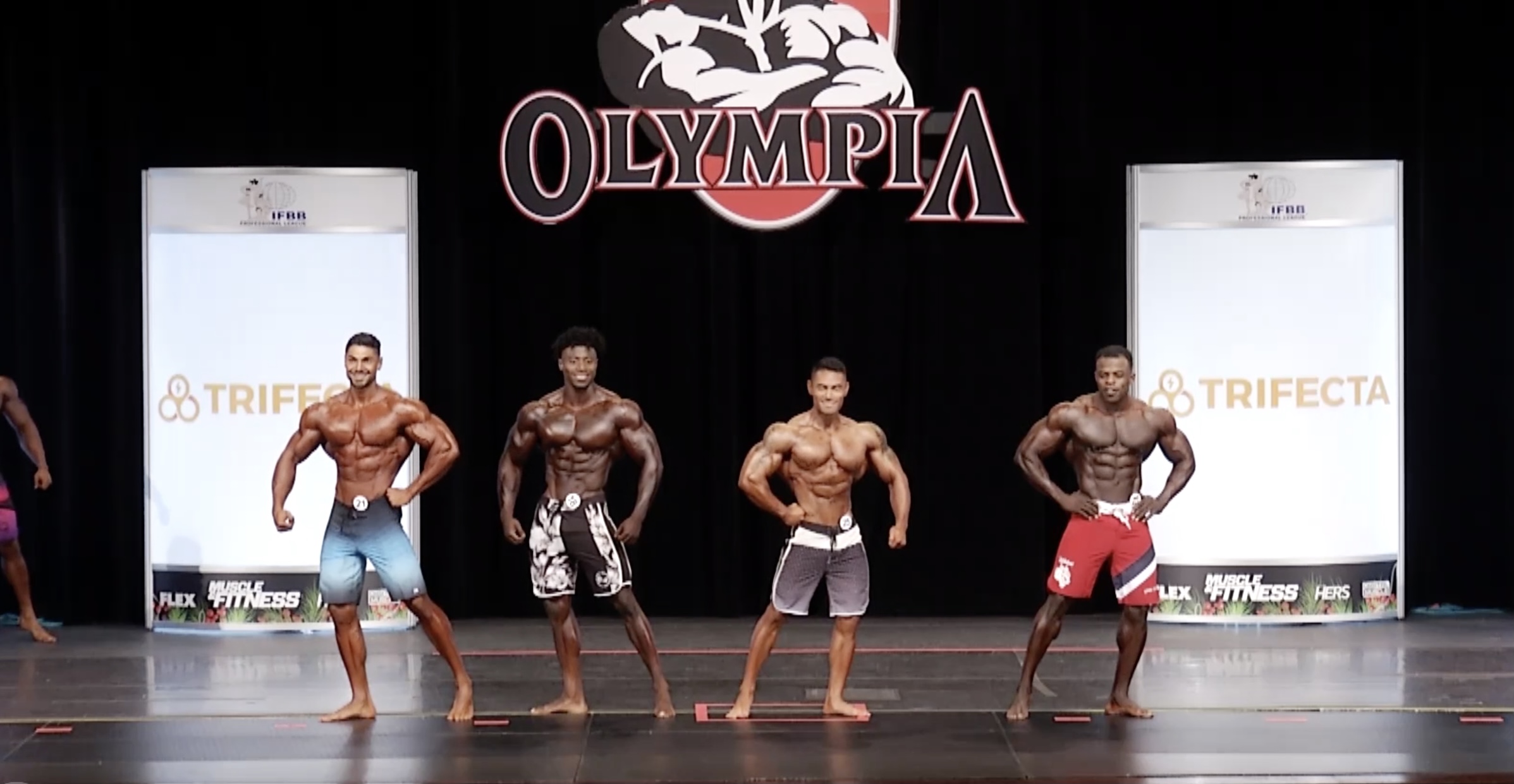 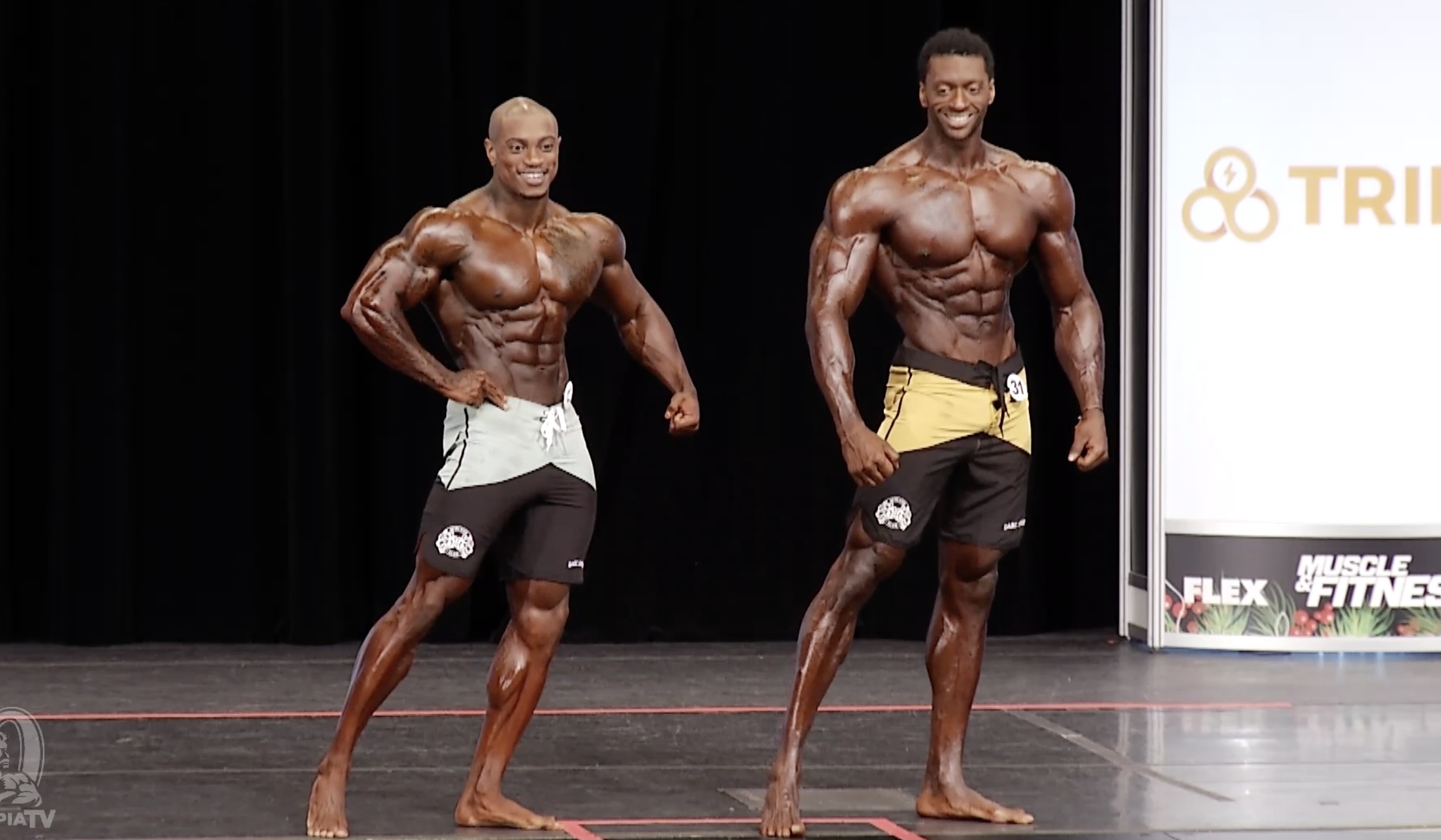 Stick around the Generation Iron Fitness Network for our continued updates and coverage of the Olympia 2020.