After observing humans for 30 years, I’ve noticed one thing is prevalent throughout all cultures, favoritism.  Before the UFC 202 main event clash between Nate Diaz vs. Conor McGregor, the second installment of what’s assumed to be a trilogy, McGregor fans were on the fence. They loved the bombastic swagger of McGregor but wasn’t sure if “Mystic Mac” was real, especially after his tragic loss to Mr. 209 himself Nate Diaz. So they proclaimed he should win, but weren’t particularly vocal. After the win however, they ran through the streets, holding on to the decision for dear life. If you tried to challenge that decision you’d most likely be met with an angry illogical response, that left out key details of the fight. Well McGregor fans I’m about to open up an old wound, as we unearth some key factors as to why Nate Diaz won that fight. Strike Count Diaz wins the strike count 252 to 197. I know what you’re going to say. Punch count only means but so much. But I dare you to go through the whole UFC 202  card and find one fight where the person who won the strike chart loss the fight, unless it was stopped early. Other than the main event, every fight that went to decision was won by the person with the greater punch count. 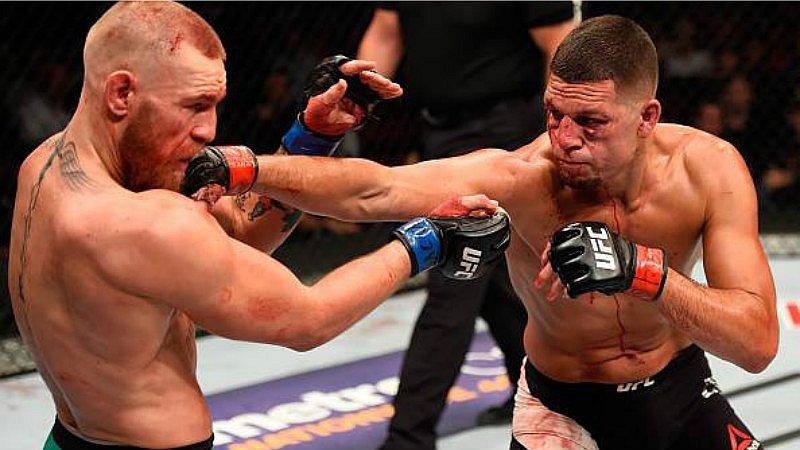 Let me guess, Nate Diaz threw “pitty pat” strikes. Nope, not according to the judges. Nate Diaz also won on significant strikes landed, 166 to 164. Round by round Rd 1: Conor McGregor Rd 2: Hotly contested, let’s call it a tie. Rd 3: Nate Diaz Rd 4: Contested, but we’ll give it to Conor. Rd 5: Diaz The only reason  I give round 4 to Conor is because that’s one of the two rounds he wins the strike count, so if I’m playing by my own rules, I must concede. However, Nate Diaz also won the strike and significant strikes landed as well as Clinch time in round 2, but because I’m going to get so much backlash for this and because he landed 2 knockdowns we’ll say it was a tie. Diaz wins rounds 3 and 5 clearly, 2 and 4 were hazy at best. The Robbie Lawler Clause The Robbie Lawler clause states this. If there is a closely contested fight in which two opponents beat the living crap out of each other to the point where  the 5th round could pretty much decided it, the winner of that round is the winner of the fight. The only time that rule gets muddled is in the case of a championship belt being on the line.

While that’s not an actual rule, it sure is an unwritten one made famous by Robbie Lawler vs. Carlos Condit back in January of 2016. In my opinion Carlos Condit was handly winning that fight, while then welterweight champion Robbie Lawler landed a knockdown, Carlos was definitely feeding him major shots as Robbie tried to come in on the lanky Carlos Condit. The 5th round came and Robbie Lawler just wouldn’t quit, damn near knocking out the bloodied and weary Condit. But in my opinion, his efforts were too late and I though Condit would fly home with the victory. The judges didn’t see it that way, handing Robbie Lawler his 2nd title defense. The punch count in that one also heavily skewed for the challenger. This is the same reason I thought T.J. Dillashaw won his fight against Dominick Cruz. It was a close fight but Dillashaw won the later rounds, most importantly round 5. I actually wanted Cruz to win that fight, but in all fairness Dillashaw should still have the strap. Historically, judges score the later rounds more heavily, especially the 5th. On top of the strike count, the takedown and ground and pound should’ve secured Diaz that fifth round, and the fight.   Face off

Reading the comment section after the fight I noticed a lot of fans pointing to Nate Diaz’s face as evidence he had lost the fight. Obviously, they’ve never seen a Diaz brother fight. These guys are known to take hits, and have the scar tissue to prove it. Like a Martin Kampmann or a Diego Sanchez, these guys don’t start fighting until they bleed, just ask Conor. Nate Diaz submitted him in the first fight with an eye straight out of a horror movie. While that might be the measure in a street fight, in a sport there’s a point system. This reasoning is just not valid. If that’s the case we should take Nate Diaz’s advice and issue Conor McGregor a yellow card for not wanting to engage (running), in choice rounds, but I digress. In conclusion, I just don’t see how Conor McGregor gets the nod in this one. Besides the knockdowns he wins nothing else. Two of those knockdowns came in a round that should’ve been a tie at best. Nate Diaz wins the strike count, significant strike count, takedowns, and clinch time. Please, someone enlighten me. 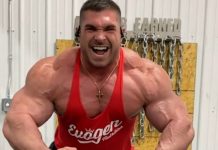 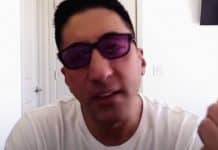 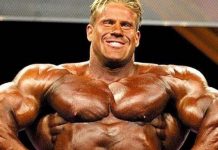 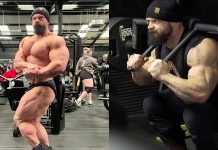