Coming soon: Phil Heath sits down with Generation Iron for one on one exclusive interview.

Phil Heath has had one hell of a week after the Olympia 2018. The seven time Mr. Olympia champion has always been subject to scrutiny. For the past few years many believe that Phil Heath did not deserve to win due to his “weak” mid section. One that many called a bubble gut and the exact antithesis of what a Men’s Open competitor should look like.

Then in 2018 the seemingly impossible happened – Phil Heath lost the Mr. Olympia. Phil has been relatively quiet since his loss. He’s made some social media posts and comments and brief interviews… but has yet to go into detail about not only the major loss at the Olympia 2018.

Now for the first time since his loss, Phil Heath sat down exclusively with Generation Iron to discuss the fallout after the Olympia 2018 and also to look back at his entire career and legacy. How he was treated by the industry, the fans, and media outlets – and his entire mental process after losing the biggest bodybuilding competition in world.

Expect to see the full interview very soon only on Generation Iron Fitness Network – in the meantime check out these sneak peek behind the scenes pictures below: 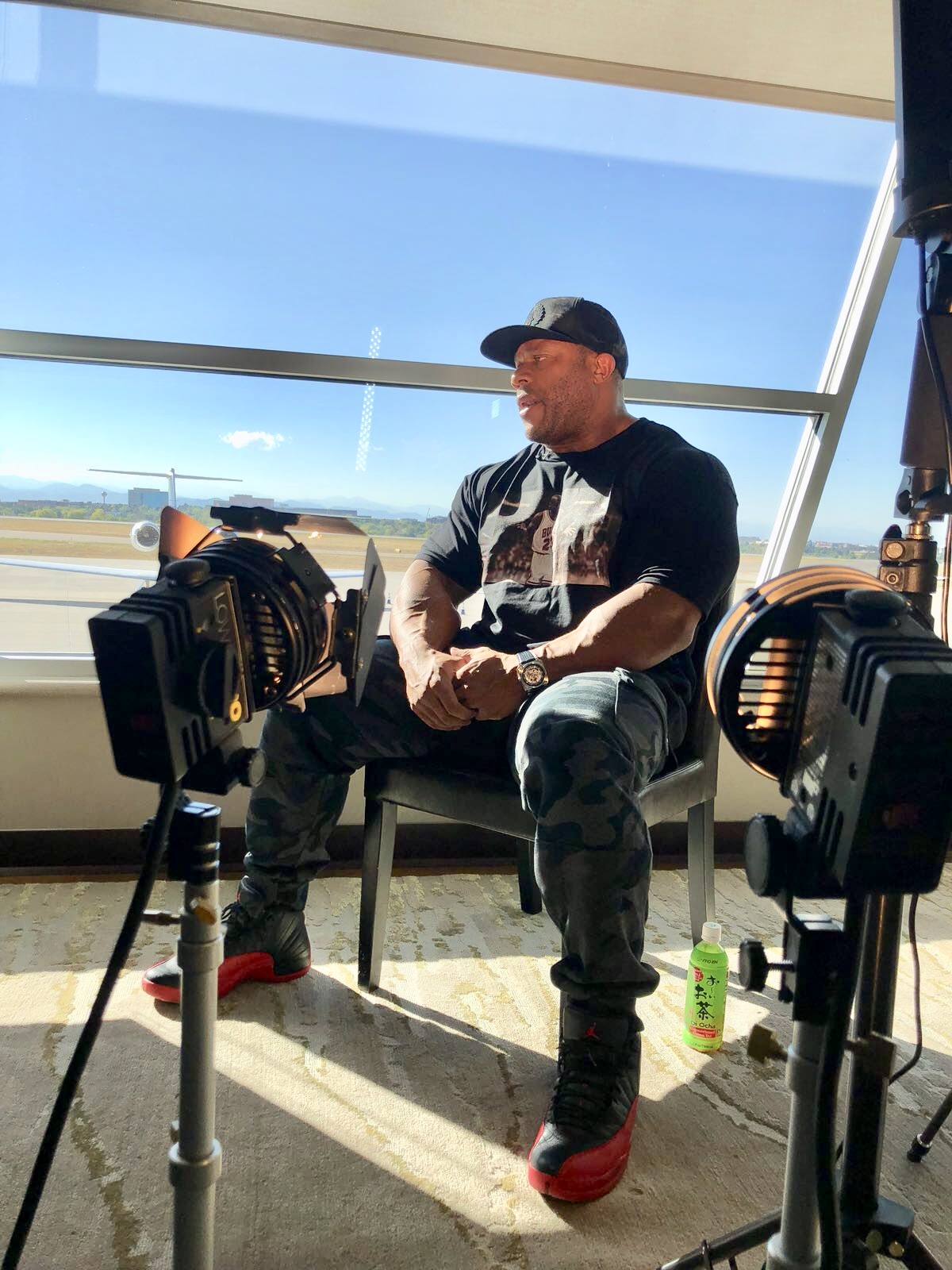 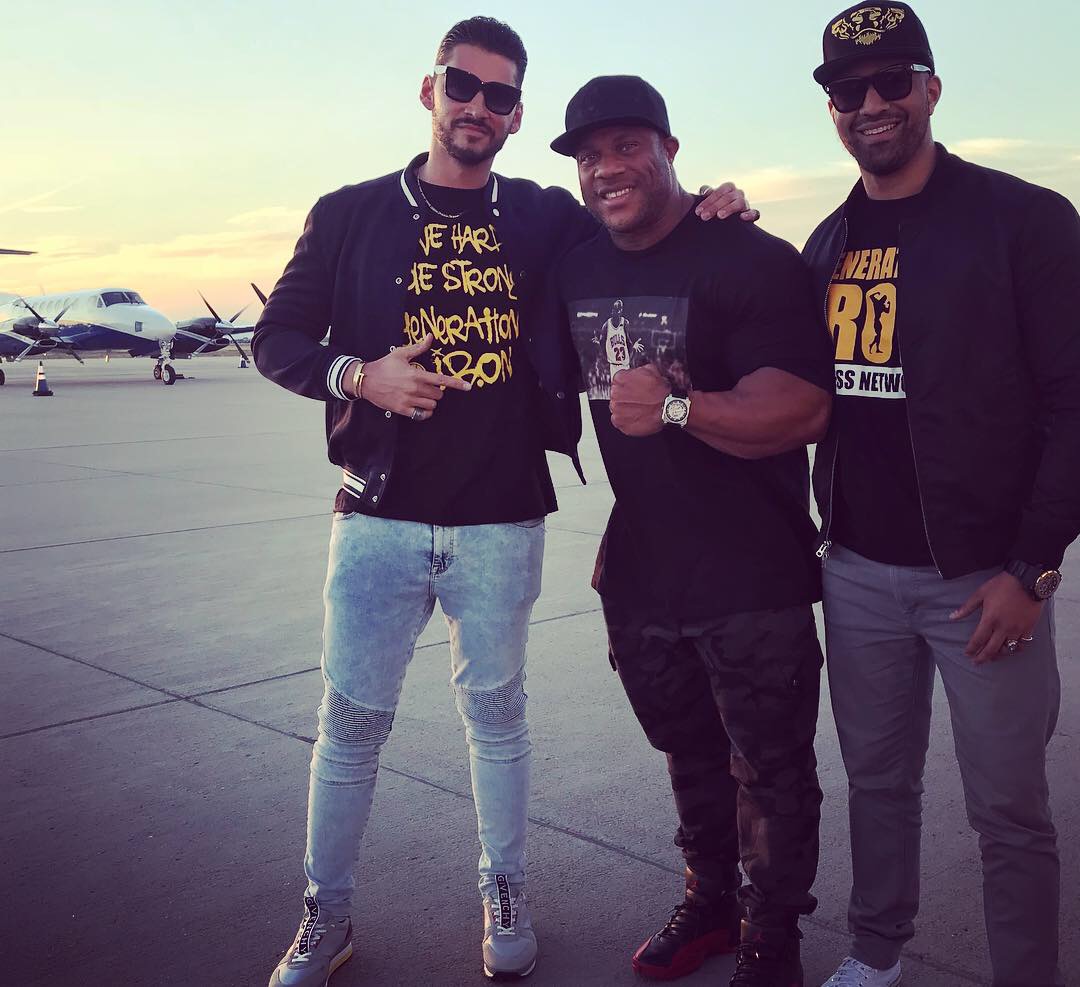 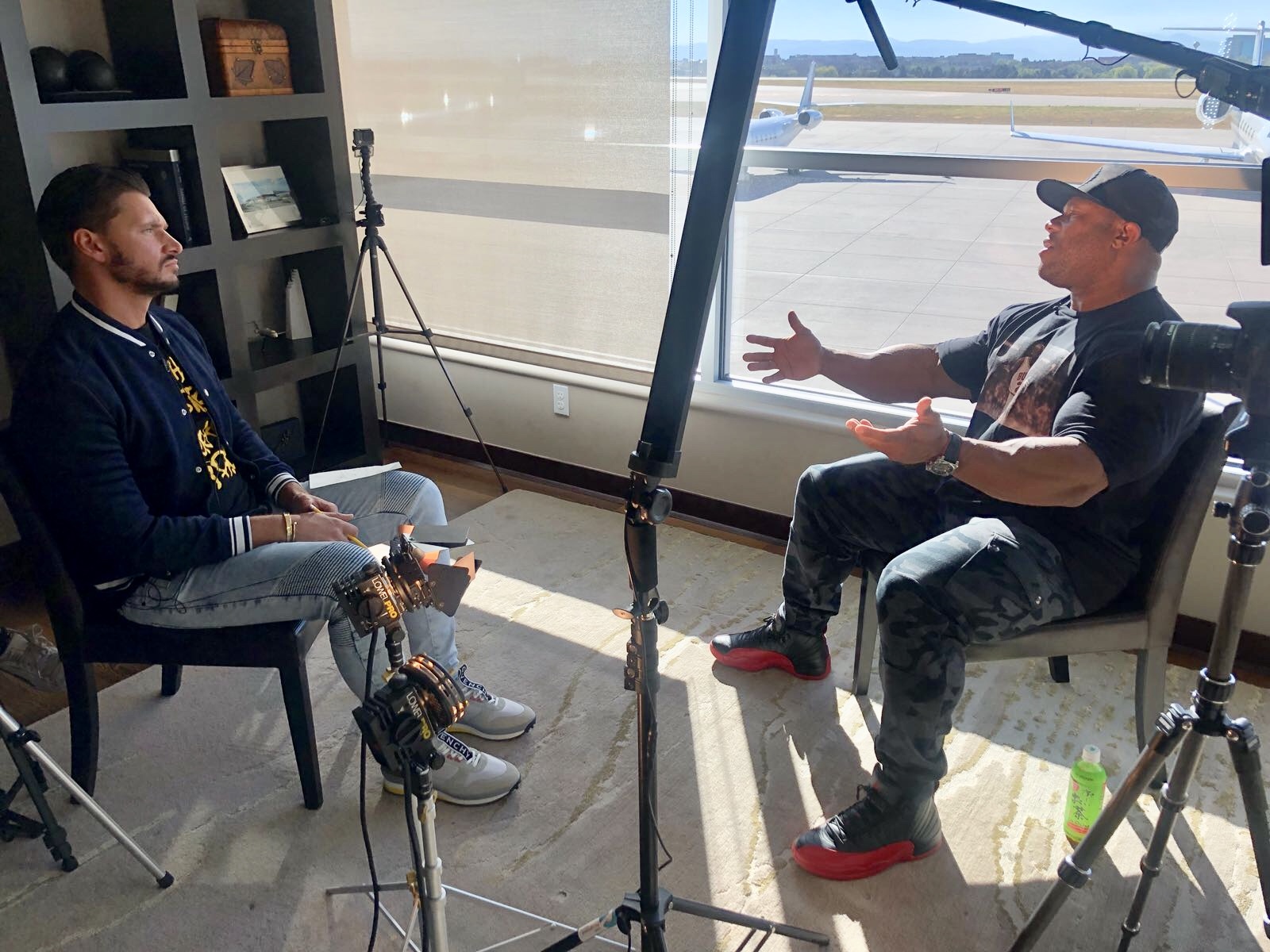