We’ve discussed why bodybuilding needs the Phil Heath and Kai Greene rivalry, but does the Olympia champ need Kai?

Phil Heath is a genetically gifted athlete with the drive and determination needed to mold and shape his body to perfection. He’s not the four time Olympia champion for nothing. His work ethic is the reason behind his success. But competition always lights a fire in the top athletes. You have to wonder that if he didn’t have such a staunch challenge in the form of Kai Greene, would he be able to attain such greatness?

Ever since Kai has shown up on the scene he’s posed quite the challenge to Phil’s reign. Who other than Kai has a legitimate shot at dethroning Phil? It’s not to say no other bodybuilder stands a chance, but the one man who has come close to tarnishing Phil’s title reign is none other than Kai himself. Many have argued that Greene should’ve been named the rightful victor of the 2014 Mr. Olympia, so it’s not out of the question to say that Kai is Phil’s biggest threat. 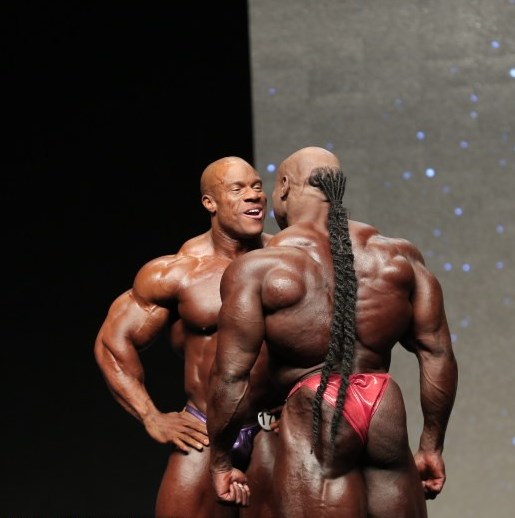 There is no doubt that Kai is a worthy adversary to Phil. So the more interesting question to ask is, “Would Phil Heath be a 4x champion if Kai never existed? Kai is always on Phil’s heels and that kind of challenge gives Phil added motivation. He knows he has to be on the top of his game if he hopes to keep the crown from Kai’s head. The other competitors have come in at various places during the Olympia competition, but not Greene. No other man can say they’ve come second behind Phil three consecutive times on the Olympia stage except Kai Greene. No one can push Phil as far and as hard as Kai has and does. In sense, it’s that extreme charge that makes Phil the undisputed champ that we know today.

But what if Kai retired? Would Phil slack off? Would his fire for competition be extinguished? Somehow that seems doubtful. Phil is a man of resolve and vision, someone with goals and aspirations to be an all time great. To him that means much more than his rivalry with Kai. What wouldn’t be in doubt is that Phil will have in effect lost the one competitor that would give him the biggest challenge on the posing stage. That in itself would be deflating for the fans and for Phil himself no doubt. But still… one has to wonder if these past four years would look different in a world without Kai. 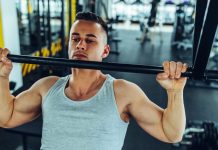 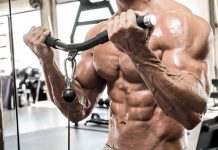 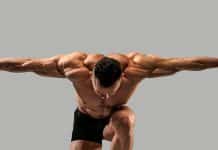 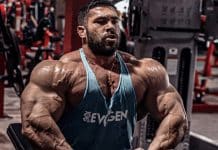