Now is not the time to be tone deaf. More than ever positive voices need to be elevated while negative rhetoric should be denounced. CrossFit CEO Greg Glassman found out the hard way what being insensitive to racial issues can get you.

In a completely tone deaf Tweet the CrossFit CEO made light of the death of George Floyd and the racially charged issues sweeping the US.

Greg Glassman has outed himself as racially insensitive. This is the kind of rhetoric that perpetuates racism in a country that has turned a blind-eye to the issue for far too long. 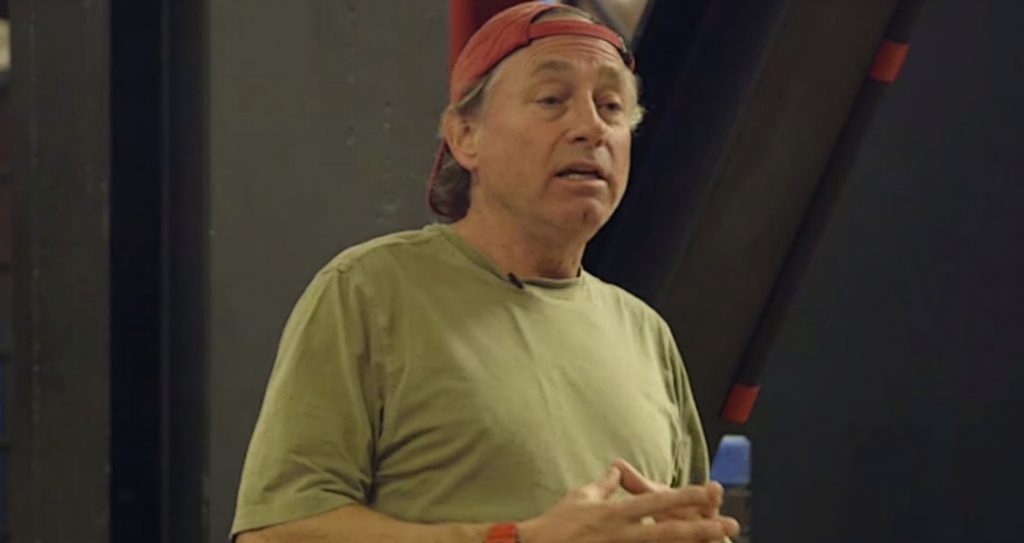 What exactly was the CrossFit CEO hoping to get out of such a Tweet? Was he being lighthearted, hoping to offer some levity? Not off of the backs of George Floyd and so many others affected by systemic racism.

Greg Glassman learned the hard way that being insensitive to issues of race gets you nowhere fast. Reebok has cancelled their partnership with CrossFit over the insensitive Tweet.

“Recently, we have been in discussions regarding a new agreement, however, in light of recent events, we have made the decision to end our partnership with CrossFit HQ,” Reebok said in a statement. “We will fulfill our remaining contractual obligations in 2020. We owe this to the CrossFit Games competitors, fans and the community.”

Many in the CrossFit community have denounced Greg Glassman’s comments. Many are cancelling their partnerships with CrossFit.

NCFIT has always been about love and acceptance. Our mission at NCFIT is to LIVE BETTER. And living better means nothing while standing by in the face of racism, injustice, and hate. This week, our team will be releasing our full efforts on how we plan to both immediately support the Black community and all people of color as well as take steps to evolve our company’s policies to ensure that our core values are never compromised. • In light of recent events and on-going concerns about the direction of CrossFit, NCFIT will no longer maintain our affiliation with the brand. We have been an affiliate for more than 10-years, but we can no longer continue along this path. We owe it to our team, members, and the greater community to stand for something better than what we are witnessing. • NCFIT is here to stay. We will continue to promote our core values while still delivering amazing workouts every single day. We will continue to explore new ways to improve the lives of our members and team members while taking action to ensure that we are always standing up for what we believe is right. We will continue to grow and foster an amazing community inclusive of people from all walks of life, and we will do so as NCFIT. • WE ARE NCFIT. AND WE ARE HERE TO LIVE BETTER. • @__ncfit__ @ncfit_plus @ncfit_collective

.@CrossFitCEO: “I, CrossFit HQ, and the CrossFit community will not stand for racism. I made a mistake by the words I chose yesterday.

My heart is deeply saddened by the pain it has caused. It was a mistake, not racist but a mistake.

While he attempted to absolve himself through this apology, the fact is he said what he said.

There are consequences to making light of racial issues. Let’s hope the trend of keeping people accountable for what they say and do never gets old. Freedom of speech is a glorious right in this country. But if you’re going to exercise that right you better be ready for consequences that come with it. 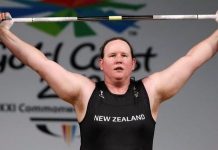