When the average Joe thinks of Christmas, a number of things come to their mind. For many the first thing they think about is a decorated tree, or gifts & giving, or family and friendship. But what about the bodybuilder? What comes across their mind when they hear the word Christmas? Surely all of those things – but there’s one other thing the word Christmas tree might conjure in a bodybuilder’s mind. The Christmas tree back.

Building a Christmas tree back is no easy task, not at all. The amount of time, hard work, dedication, and attention to diet required to build a Christmas tree back is truly daunting to say the least. That’s why the list of pros below, who have accomplished the feat, are worthy of more than just a bit of adulation. So for this year’s Christmas day – we decided to add a little bodybuilding spice to the proceedings. Here’s a list of some of the best Christmas tree backs out there.
. 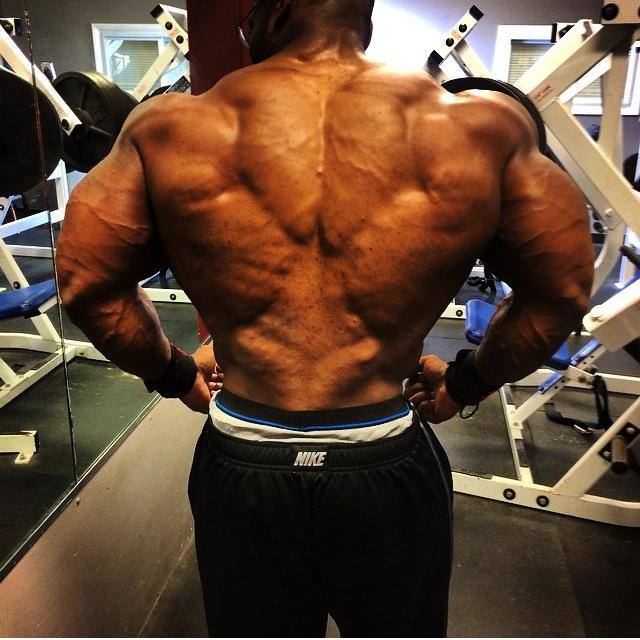 Mister Smalls recently posted up an image of his own Christmas tree back, showing some great definition and giving notice to his fellow competitors that he’s on top of his game.
. 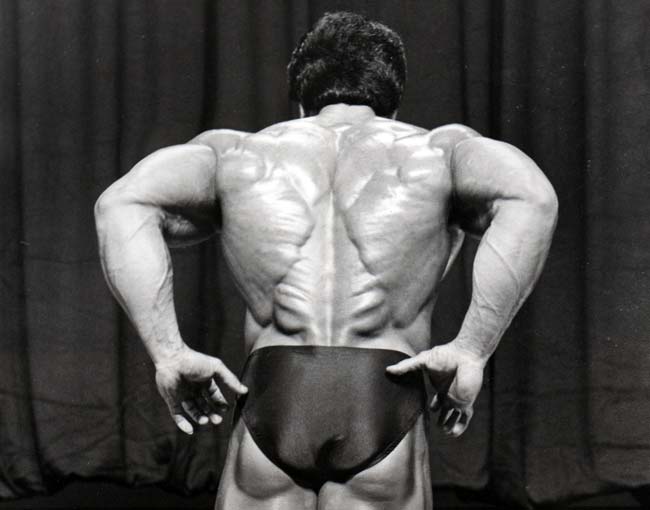 The man that was touted as having one of the best backs in bodybuilding history, Bannout’s Christmas back is arguably the best on this list of greats.
.

A bodybuilder who competed in one of the toughest eras of bodybuilding, the Yates era, Ray was a true talent of the sport with a ripped and striated back.
. 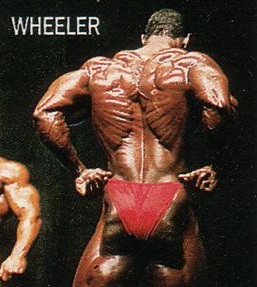 Wheeler may have not had an Olympia win to add to his resume, but the man was as symmetrical as they come. His back was one of the highlights of his physique.
. 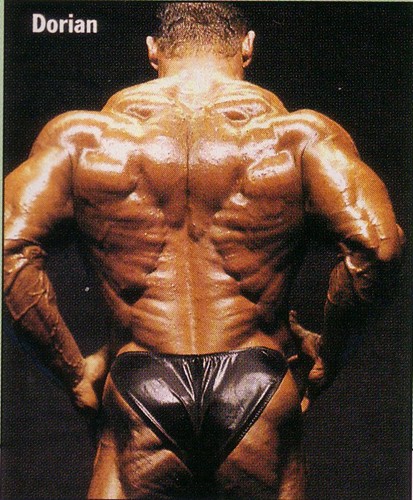 The former Olympia champ had his own vaunted Christmas tree back that was both feared and admired by his rival competitors.
.

Arnold also had his own Christmas tree back in his heyday, even before the term was popularized. Looks like the former Olympia champ was ahead of his time.

Who else do you think had a great Christmas tree back? Let us know in the comments below and be sure to follow us on Facebook and Twitter.