Oleksii Novikov has the ingredients to dominate the strongman world for years to come.

Potential can be a funny thing. While there are so many talented individuals in the world, all with their own unique attributes and talents, not everyone gets to live up to their potential. Unfortunate circumstances can play a role. For other they may dash their talents for some ill conceived reason or another.

But then there are those who not only realize their potential, but fulfill the promise of greatness expected of them.

Most 24 year olds are focused on other things. Usually school and joining the work force dominates this period of a young person’s life. For Oleksii Novikov it was winning the World’s Strongest Man during one of the most chaotic years in modern history.

Oleksii Novikov has only been competing for the past two years, yet he was able to achieve the heights of success in all of strongman sports. Novikov broke multiple records en route to his stunning victory at the 2020 World’s Strongest Man. 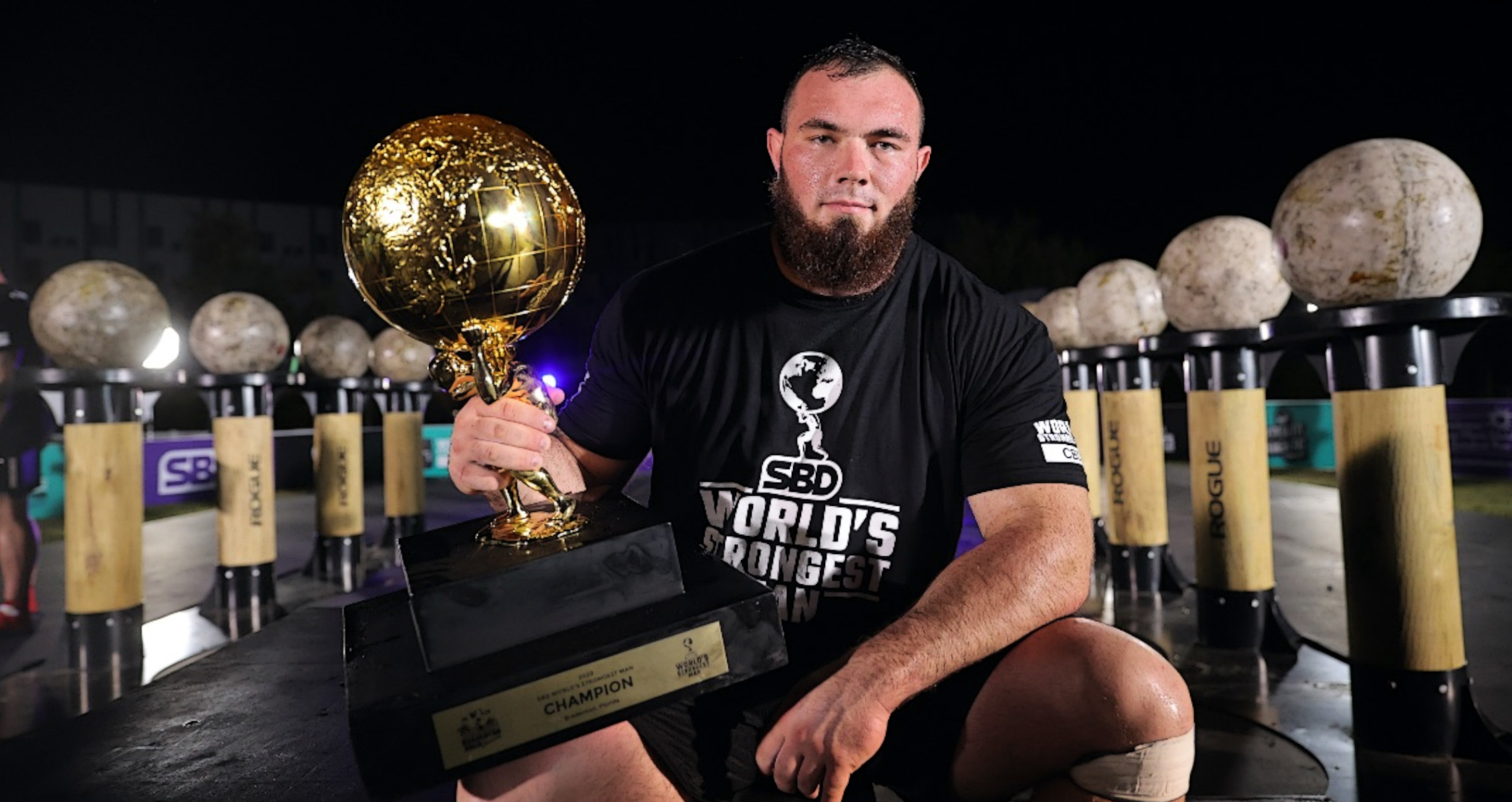 Besides winning the show, Oleksii Novikov has tied the record of youngest to ever win the WSM title. The record was first set back in 1984 by Jón Páll Sigmarsson. Novikov dominated the field, even breaking a record in the partial deadlift first set in 1983. From an 18 inch height, Novikov pulled 1,185lbs.

So what does this mean for the future? With Oleskii Novikov showing minimal effort, he was able to storm through the WSM with gusto. That in itself proves that Novikov has the potential to be a dominant force on the strongman circuit for years to come.

Granted, top competitors like Mateusz Kieliszkowski and 2019 winner Martins Licis weren’t at the show. That said, Novikov has at least set himself up as a potential threat moving forwards.

At only 24 years old, the sky is the limit for for this young talent. Being so young and already winning a major show like the World’s Strongest Man, Oleksii Novikov will only continue to grow in strength. 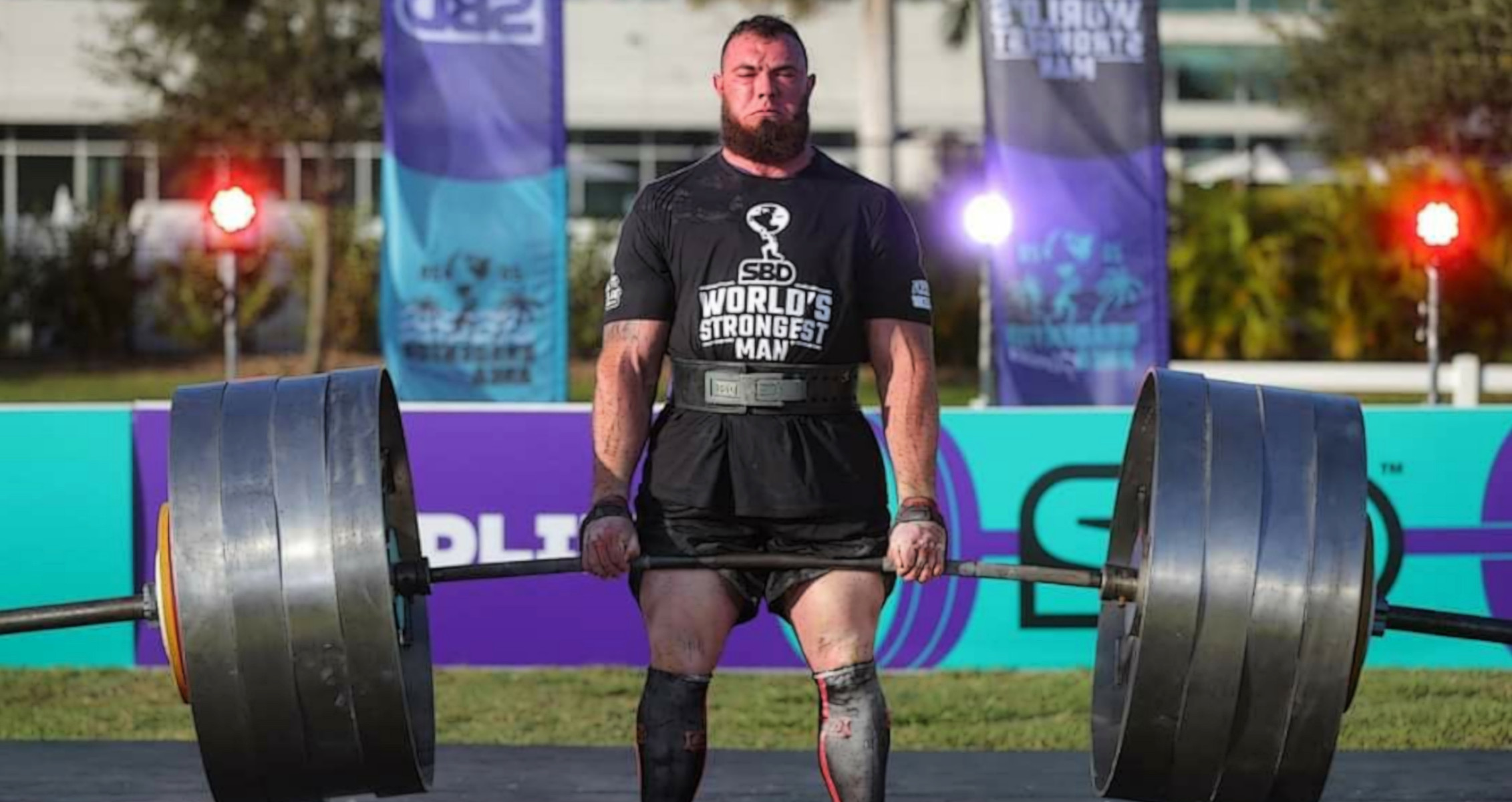 He hasn’t even hit his prime, yet he can already say he is the strongest man on the planet. Novikov is off to quite the brilliant start to his strongman career and this could be the beginning of something potentially legendary.

Whether he wins another show or not, the name Oleksii Novikov is one that competitors will have to be wary of in the future. 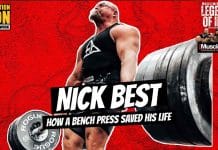 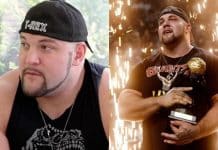 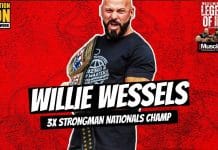 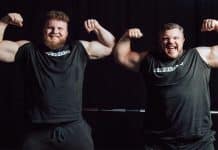