Breaking down the final results of the World’s Strongest Man 2020.

The final day of the World’s Strongest Man 2020 has come to a close and Oleskii Novikov has been crowned the winner. Jerry Pritchett and JF Caron were trailing in second and third place. Though at the time of this writing, while the winner has been announced, the final points and score have not been revealed. Five of the six event results have been released with the Atlas Stones event still outstanding.

Also of note is that Mark Felix attempted a new World’s Strongest Man world record in the Hercules Hold but did not succeed. Standing below. 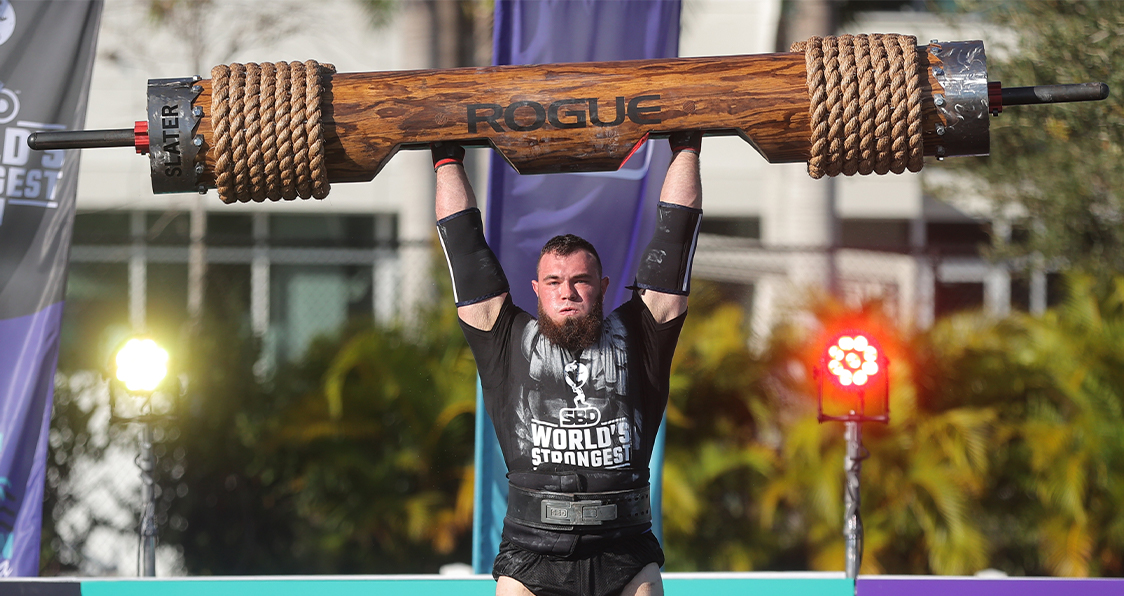 At the time of this writing, though the winner has been announced – the final points have not been fully released. Below are the points standings after five of the six events were tallied.

Don’t miss the 2020 @sbdapparel World’s Strongest Man on @CBSSportsNet (US) and @Channel5Sport (UK) in December. pic.twitter.com/uNDdM62Jhu

Oleksii Novikov being announced winner at the World’s Strongest Man 2020 just before the trophy ceremony (above).

Strongman had to hang on to a 158.8 kilogrm (350 pound) pillars for as long as possible. Mark Felix was allowed to compete in attempt to break the World’s Strongest Man world record – but he did not succeed.

Here are the Hercules Hold results:

Strongmen raced to clean and press a series of five logs that scaled from 130 kilograms (290 pounds) up to 180 kilograms (400 pounds). This was the third of the pressing events during the World’s Strongest Man.

The qualifier round held a Dumbbell Clean and press medley. One the required groups two, three, and five to press four pairs of increasingly heavy dumbbells overhead then clean and press a single “monster dumbbell” for as many reps as possible in 75 seconds. the other groups needed to press a 150 kilogram (330.7 pound) log for the most reps.

The second Atlas Stone event of the World’s Strongest Man 2020. The athletes will load six stones compared to the standard five for time. Though the winner has been announced, at the time of this writing the Atlas Stone results have not been revealed.

See below for a full breakdown of the entire event coverage: 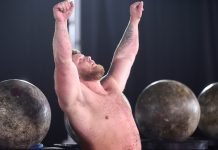 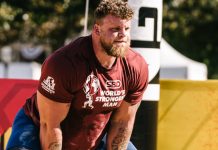