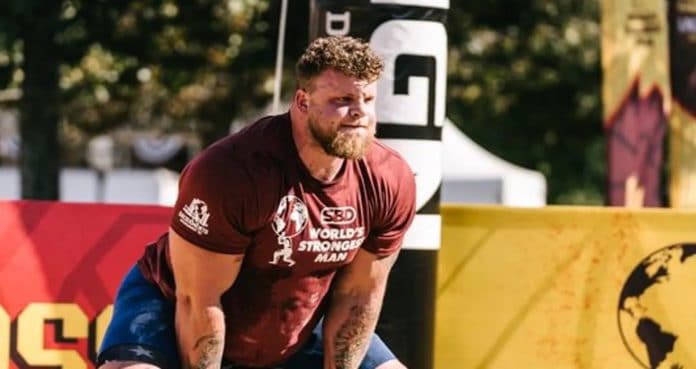 The 2022 World’s Strongest Man Competition will feature some classic events from the past.

The 2022 World’s Strongest Man competition is scheduled for May 24-29 at the Capitol Mall in Sacramento. The full lineup of competitors has been revealed and now, there is a lineup of events.

On Wednesday, the 2022 WSM event list came out and it features some returning classic from year’s past with new events. This year’s event will feature the first-ever Deadlift Ladder and Wrecking Ball Hold. In this particular event, athletes must get a massive wrecking ball off the ground and hold it for as long as they can. Fans will also enjoy the return of the Bus Pull and Car Walk.

This will be a five-day event in total. The first three days of the week will be qualifiers with the following two days being finals to decide the winner. A breakdown of some of the top events can be found below, along with the event schedule and list of competitors. 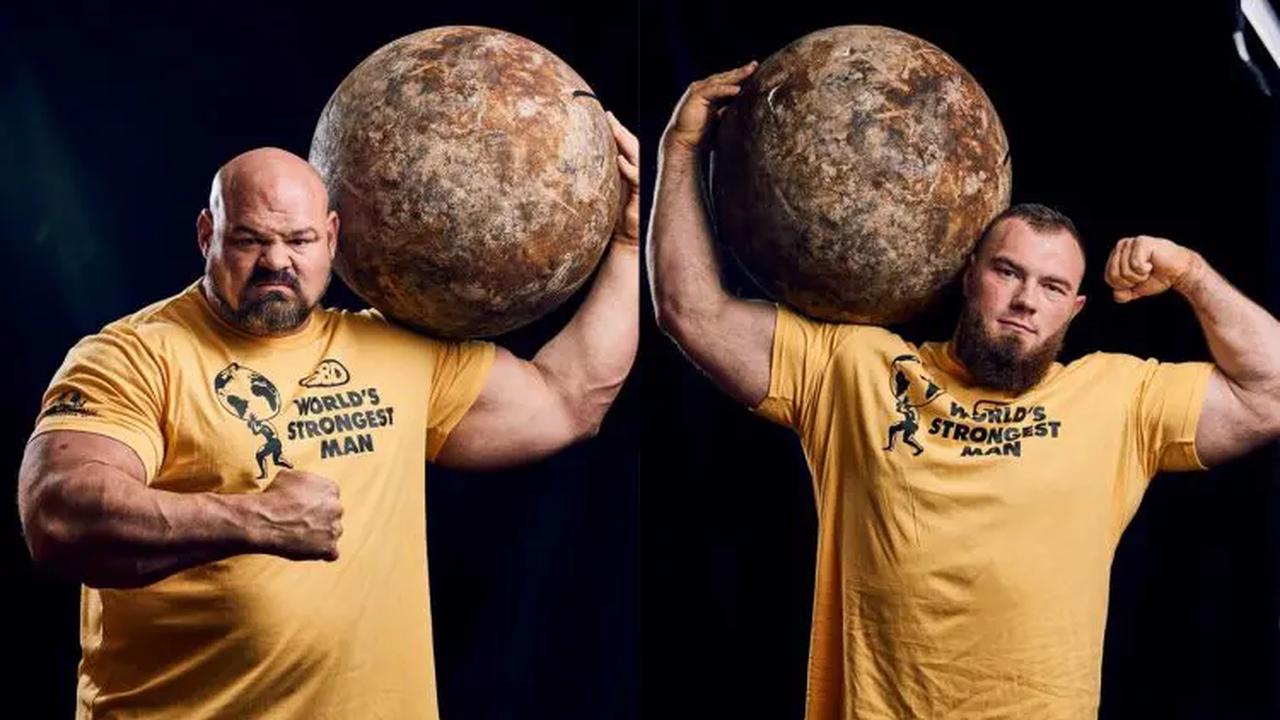 Atlas Stones have become known as the signature event during the WSM competition. This event began in 1986 where athletes are required to lift five heavy, circular stones onto platforms spanning from 100 to 160kg. The platforms go from 16-feet high to 33 feet.

The progression of this event has become more difficult for strongmen over time. When it was initially introduced, the platforms were waist high but have since gotten higher and the stones have increased in weight.

This will bring back the vehicle pull in the form of Bus Pull at the WSM competition where competitors will have to move a Sacramento Regional Transit Bus weighing about 40,000 pounds in a race against time.

The overall vehicle pull was introduced in 1977. Over the years, the vehicles have included trams, buses, boxcars, and planes. This is where athletes pull the monstrous machine on a 100-foot course by hand as quick as they can.

During this event, athletes will strap a vintage Volkswagen bug to their shoulders and race down a 25-meter course. This is another timed event to see who can complete the course in the fastest time.

In the past, strongmen have made this event look much easier than it actually is. This is an event that combines leg strength to lift and keep the car off the ground with upper body strength to keep the car steady in the arm. The car must remained balanced so the tires do not hit the floor.

Power stairs combines power and speed as competitors must carry massive amounts of weight up stairs to complete the course.

These items usually range from 182-273kg in weight and must be lifted to the top of the stairs. Athletes must be in shape to show stamina while using speed to take down other competitors and explosive power to go from stair to stair.

This event is exactly what it sounds like. Competitors have to lift different items weighing between 250 and 500 pounds and load them on platforms. This is a timed event where the strongman who can finish in the quickest time will win.

In the past, items such as sandbags, lobster pots, masts, beer kegs, wine casks have been the weight needing to be moved. The overall weight of the objects is on the lighter side for strongmen but all objects are awkward in shape, which makes them difficult to pick up and control. 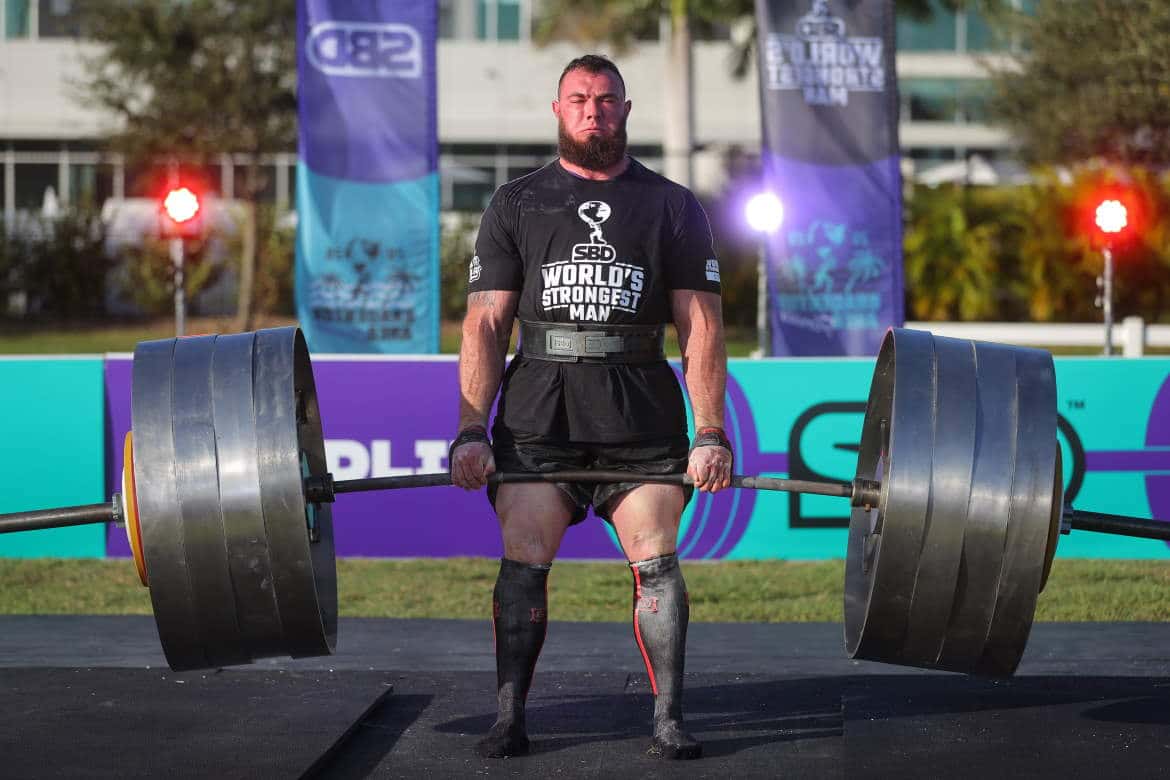 Deadlifts are one of the biggest lifts in powerlifting and strongman. The Deadlift Ladder consists of different bars that go up in weight from 650 to 750 pounds.

This is the first time that this event will be featured in the WSM competition. Medleys have been part of strongman competitions where athletes have to manage their strength and energy in order to make it from beginning to end. 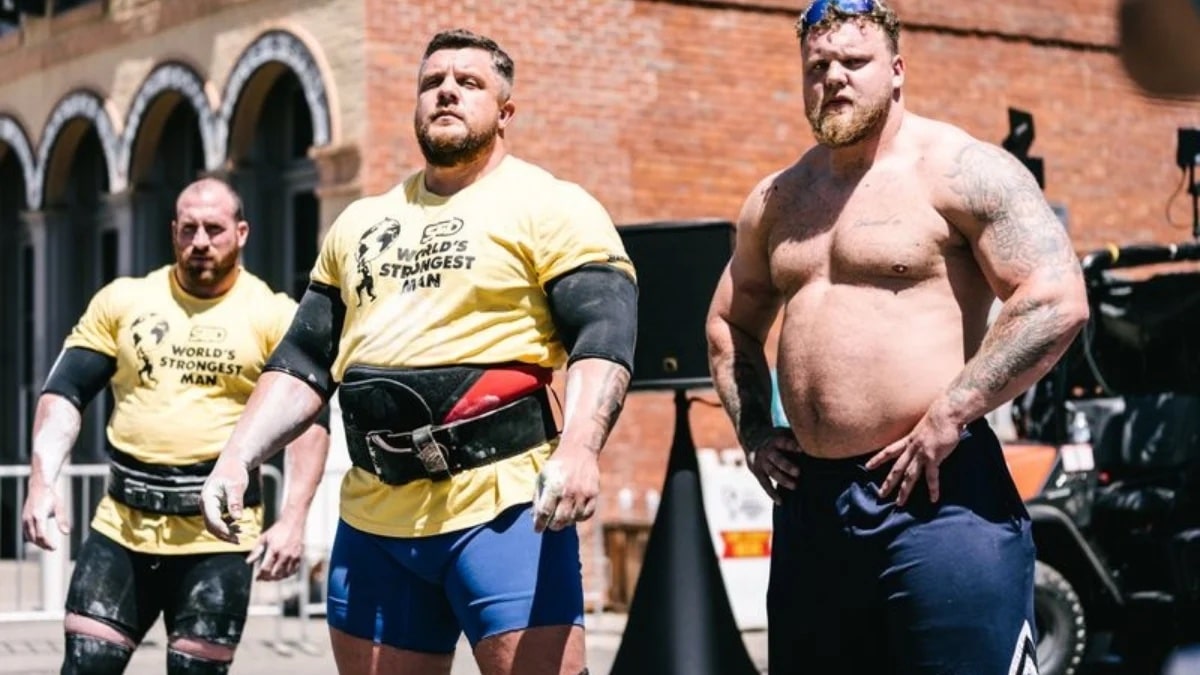