When you think about building muscle, the first thing that comes to mind is protein…

Don’t get us wrong. It’s a fact that you need to consume a certain amount of protein (and calories) to build a physique capable of placing in a competition.

However, aspiring bodybuilders can often forget about the importance of other factors; such as micronutrients, sleep and mental performance.

Check out our top 5 most underrated supplements below:

There are sayings such as ‘work when others are asleep’ in the bodybuilding world.

It’s true that working hard when others aren’t putting the work in will lead to more success. However, it shouldn’t come as a result of you having less sleep.

Lack of sleep can result in loss of muscle mass

A study in 2011 concluded that sleep deprivation can directly be the cause of  “loss of muscle mass and thus hindering muscle recovery after damage induced by exercise”. Consequently, it’s fair to say that sleep is pretty important to bodybuilders…

But there are people out there who don’t get enough sleep, simply from not being able to sleep very well.

If that’s you, then you should look into the best sleep supplements on the market. 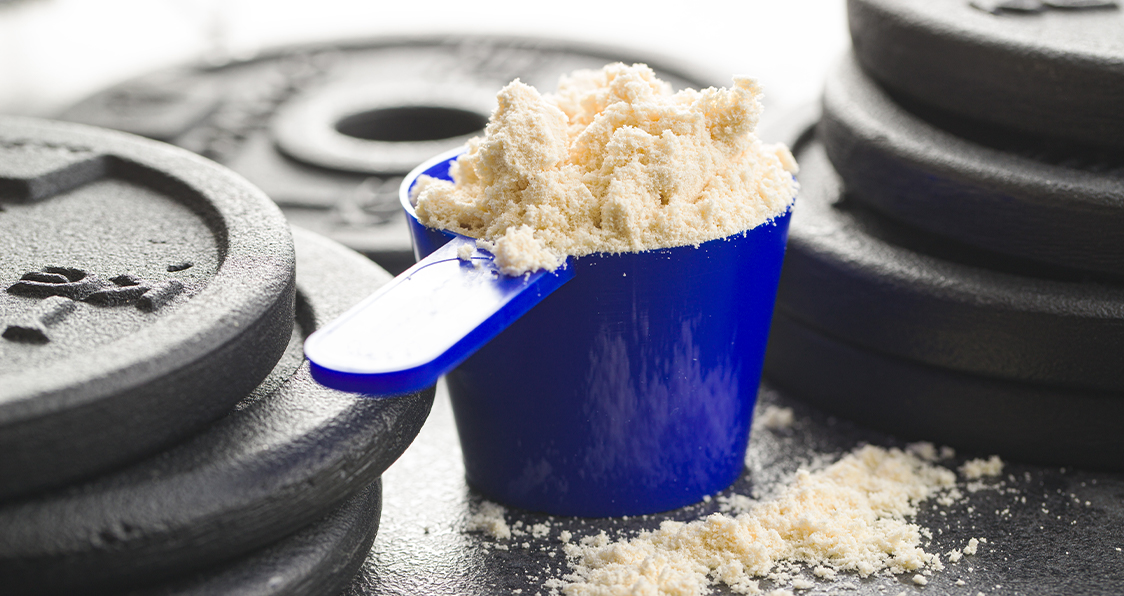 Natural sources of melatonin are better than taking melatonin directly

Look for a natural sleep aid that contains a natural source of melatonin – such as Montmorency Tart Cherry.

This will help you get to sleep quicker, without ‘knocking you out’ like consuming melatonin directly does, so you also won’t feel drowsy in the morning after waking up.

An effective sleep aid will also contain magnesium. This mineral has long been known to positively benefit sleep quality.

As mentioned at the start of this article, aspiring bodybuilders and regular gym-goers often only think about protein (therefore protein powder) when aiming to build their ideal physique.

As a result, micronutrients can often be overlooked.

However, it’s fairly likely that you’re not obtaining an optimal amount of such vitamins as Vitamin D naturally.

Why is missing out on micronutrients an issue?

Well, research in 2018 found that: “deficiency of vitamin D is clearly detrimental for muscle function.”

Not only that, Vitamin D has also shown to be capable of increasing your testosterone levels and promote muscle growth.

It’s for this reason that competitive athletes should place more importance on micronutrient intake – by taking a high-quality multivitamin supplement that contains Vitamin D.

Natural Whole-Food Multivitamins are better than Synthetic ones

When looking for a multivitamin, go for a natural ‘whole-food’ multivitamin instead of the cheapest synthetic supplements you find.

Synthetic multivitamins might be cheaper, but they could also be a waste of money too…

Basically, your body is much more likely to absorb and use whole-food multivitamins than synthetic ones.

This is because synthetic multivitamins are notoriously known for being excreted, and not used, by your body. Which is why you may have experienced your pee turn bright yellow after taking some – something The Hodge Twins call “Vita-D*ck”.

Ultimately, investing in slightly higher priced whole-food multivitamins is going to be worth it.

If you’re not really into biohacking or supplements, you’re probably asking yourself “what is a nootropic?”

A nootropic supplement is something that can improve your cognition (including memory, focus etc).

How does a nootropic benefit bodybuilding?

As you’ll know, training hard in the gym can be as much as mental battle as a physical one.

On days when you just can’t focus or concentrate properly, your lifting form can go right out of the window, which is never a good thing…

…bad form can even result in injuries.

Testing out nootropics for bodybuilding may help improve your ‘mind-muscle-connection’ and benefit your lifting form on days when you’d otherwise be mentally fatigued.

Natural is always better than synthetic

As with multivitamins, natural nootropics are also better than their synthetic counterparts.

For example, choosing natural nootropic herbs such as ‘Bacopa Monnieri’ is going to be safer and offer much more long-term cognitive benefits than a chemical such as Adderall.

You might have heard stories about college students taking synthetic nootropics such as Adderall and not being able to sleep for 3 days afterwards. That’s because Adderall acts as a stimulant – you don’t want to not sleep for 3 days, regardless of any short-term benefits. 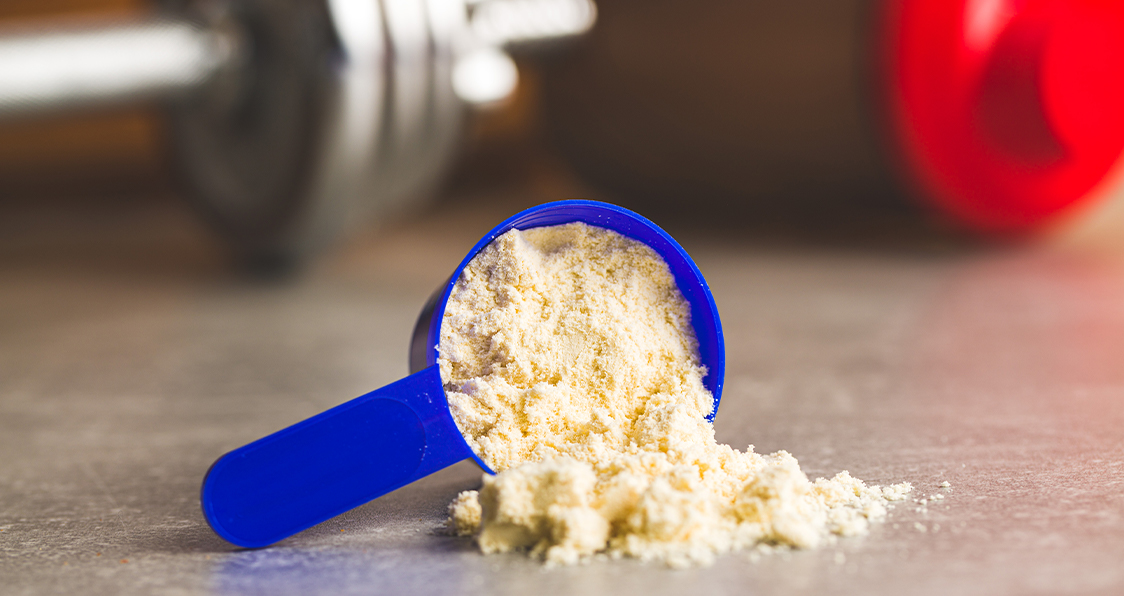 But… don’t carbs make you FAT?!

The above statement is something that’s resulted in the rise of the ‘keto diet’ and other low carb movements.

We’re not saying that cutting carbs can’t help people reach their goals such as losing fat, because it can (although fat loss or muscle gain ultimately comes down to calories In vs calories out). Cutting carbs intake especially before a bodybuilding competition can help you attain that ‘dry’ look.

What we will say is this: don’t neglect the importance of carbohydrates in your diet.

Carbs literally fuel your body and brain. In fact, your brain is nearly 60% fat.

After you get back from your workout, the first thing you reach for is probably a protein shake.

But it’s a HUGE mistake to forget about carb intake post-workout.

It’s a fact that your body needs carbs to refuel and repair after intense exercise. And carbohydrates also help shuttle amino acids, vitamins and minerals for further muscle repair too.

We’ve acknowledged the importance of protein (and protein powder) throughout this article. Since this article is titled ‘5 underrated supplements for bodybuilding’ we thought we’d leave it out.

Because let’s face it. Everyone reading this article will have a tub of protein powder already.

The good news is that studies have shown stacking protein with carbohydrate to be especially effective post-workout.

A study in 2016 concluded that: “intake of protein in combination with carbohydrate during the two first hours after exhaustive exercise results in a better and faster recovery”.

As long as it’s not the day before your bodybuilding competition, then try adding some carb powder to your protein shake after your next workout and see how you feel.

Nothing about bodybuilding is easy. If it was, then we’d have wayyy more people walking around looking like Arnie.

However, supplements can help you achieve your goals better than without them. That’s why supplements have become so popular.

Hopefully you’ve read this whole article without skimming it. And if you’re one of the guys that has only tried whey protein powder, then hopefully we’ve given you some ideas for other supplements to try out. 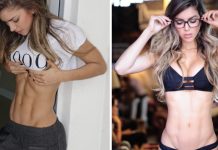