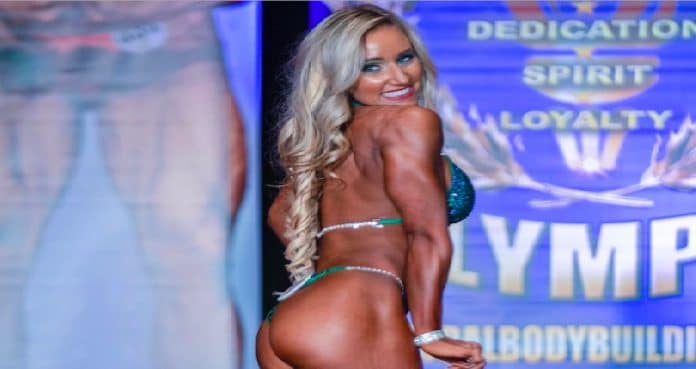 One lucky Bikini Divas competitor walks around a happy camper after agreeing to some lofty terms this week. This is none other than Kayla Rowling. She’s a 2x Natural Olympia Bikini Divas champ, including this past year – 2021. She was also spotted doing a Harley-Davidson photoshoot with 2021 Natural Olympia Women’s Sport Model champ Danielle Bouldin. Rowling is next up behind other fellow Natural Olympia champions William Long and Alondra Chatman to close a deal with the behemoth triad companies – Generation Iron, International Natural Bodybuilding Association (INBA)/Professional Natural Bodybuilding Association (PNBA), and Iron Man Magazine. Kayla Rowling released a statement on Instagram (IG), stating:

“I am ECSTATIC to announce that I have been selected to sign a multi media contract with @ironmanmagazine, @generationiron and @inbapnbaglobal_official – the most prestigious natural bodybuilding association IN THE ENTIRE WORLD 🌎🌐🤩🥳‼️somebody pinch me!

I love natural bodybuilding with my entire being and the opportunities it has presented to me over the past 3.5 years. Stay true to the sport and it will stay true to you! I look forward to 2022 and how I can positively impact the future of natural bodybuilding to inspire others to be the best version of themselves and raise the vibration of the planet!”

Kayla Rowling is a big believer in the power natural bodybuilding has on your masculine and feminine energies.

It’s going to be an epic adventure! Congratulations Kayla”

You can see Kayla Rowling’s complete statement and IG clip below: 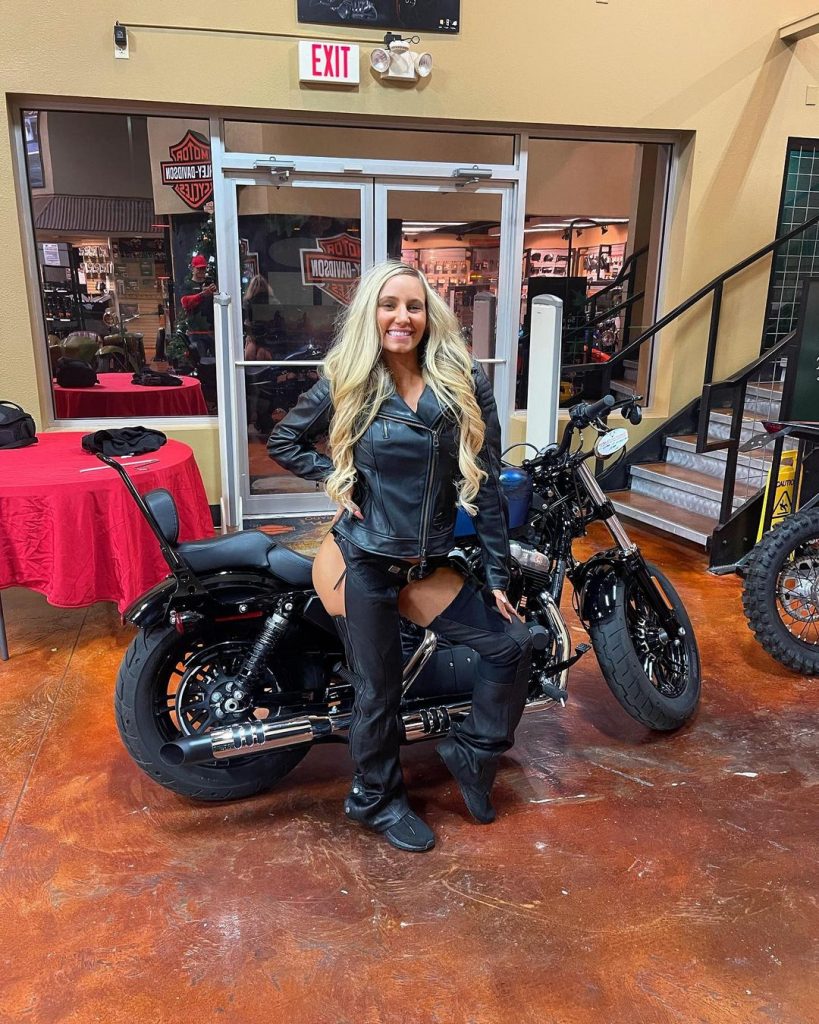 As Kayla Rolwing said, the INBA PNBA is “the most prestigious natural bodybuilding association in the entire world.” This federation holds global competitions with more than 15 countries participating in this past year’s Natural Olympia. Each athlete earns a chance to win generous prizes.

Now, INBA PNBA athletes aren’t just yearning for an opportunity to win at Natural Olympia but also a chance to sign a contract.

The INBA PNBA stated that the contract will be:

Agreeing to a contract with these trio companies – Generation Iron, INBA PNBA, Iron Man Magazine – comes with a plethora of benefits, including:

Signing a deal with these prestigious companies is no handout, though. Each competitor will have to earn recognition. In addition, the sponsored athlete will have to prove that they want professional growth and can pass thorough drug tests – each INBA PNBA competitor is tested via WADA – who uses the best drug testing equipment available.

Generation Iron would like to congratulate Kayla Rowling for signing with us! We’re looking forward to working more with you!