Calum Von Moger: Unbroken has risen to debut as the #1 sports film on iTunes.

Much like Calum Von Moger’s bodybuilding and influencer career, Calum Von Moger: Unbroken has officially debuted as the #1 Sports film on iTunes in the United States. This comes after making the top 5 independent films debut and landing in the top 3 documentaries debut on iTunes.

Chronicling the past year in Calum Von Moger’s life while also looking back on his journey to bodybuilding stardom – Unbroken takes a behind the scenes look at the most challenging moment of his career after two extremely serious and near-death injuries almost took him out of the sport.

Calum Von Moger: Unbroken hitting #1 in the sports charts marks a great moment for the bodybuilding industry and fitness entertainment as a whole. You can check it out below:

Calum Von Moger: Unbroken is available now. You can order it by clicking here or on the banner below: 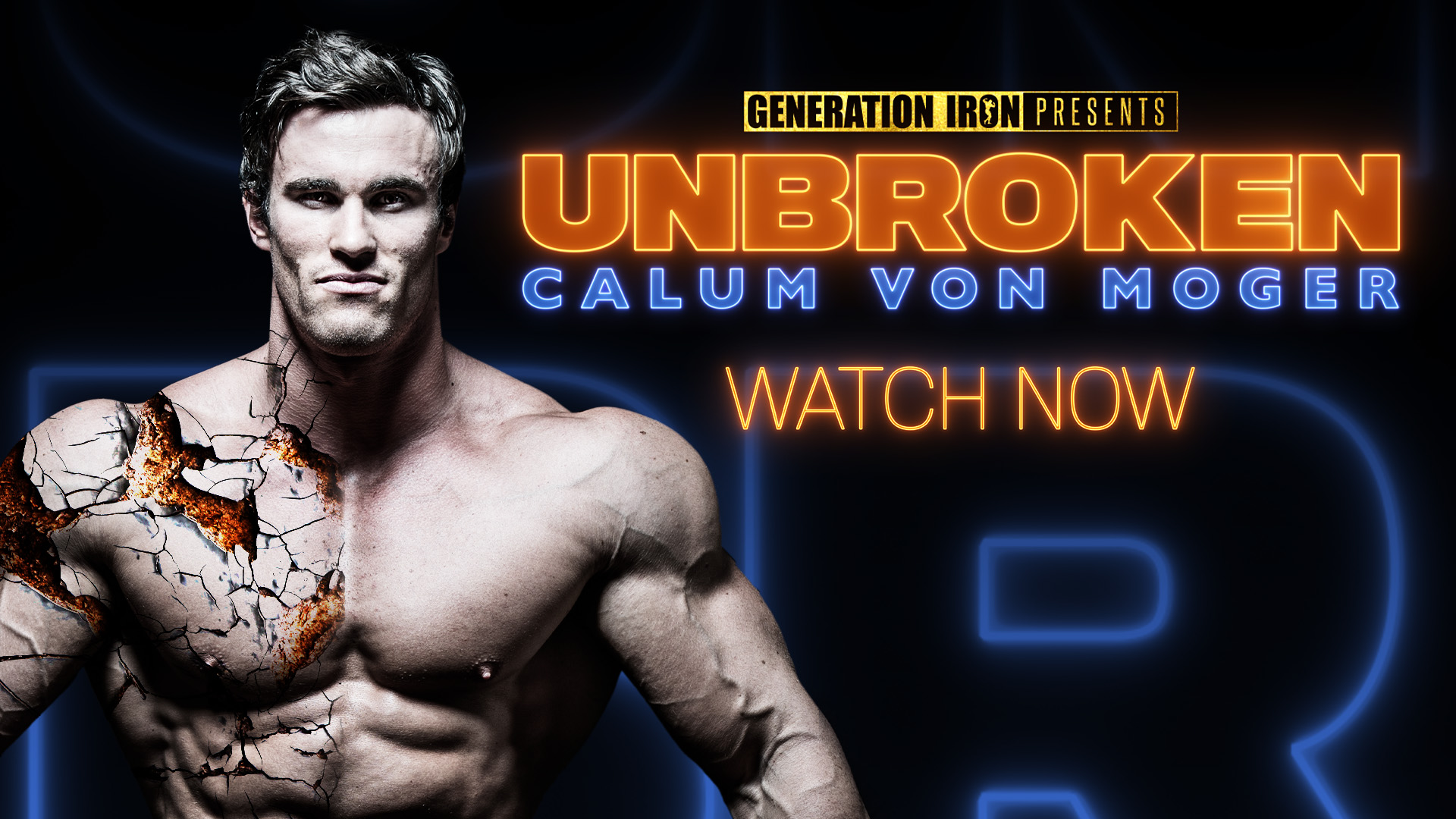