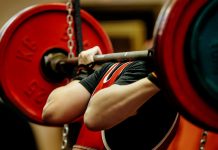 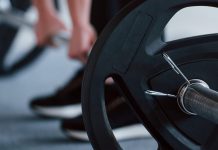 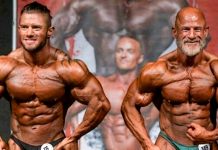 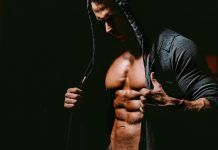 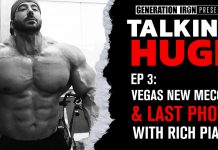 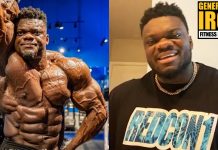 Danny Hester: Chris Hemsworth Can’t Use Muscle As An Excuse For Lack Of Acting Respect

Lou Ferrigno shares his thoughts on the perception of steroid use and intelligence of athletes in bodybuilding.

While bodybuilding has gotten more and more exposure with each passing decade – it’s ultimately still a niche sport to the mainstream. This sadly allows certain stereotypes to continue in pop culture. The two most popular ones are bodybuilders being dumb meatheads who all use steroids. In our latest GI Exclusive Vault interview, Lou Ferrigno discusses in detail his thoughts on the public’s perception on bodybuilder’s intelligence and steroid use in the sport.

During the filming of the original Generation Iron documentary, we had an opportunity to sit down with Lou Ferrigno. A legend in bodybuilding and on the silver screen, majority of his interview was unused in the final cut of the film. Now with Marvel films at it’s zenith in popularity, we’re digging through our GI Vault and release unseen footage of our interview with the former Incredible Hulk.

In this segment, we touch upon a few taboo topics that often cast a shadow over bodybuilding as a sport. The use of steroids and the kind of personalities that find themselves interested in bodybuilding. Many times bodybuilders are depicted as either dumb or full of roid rage. They are heavy drug users who simply obsess over muscle and masculinity.

We all know this is furthest from the truth. But it’s interesting to get a legend like Lou Ferrigno share his thoughts on it – mostly because he crosses the bridge between the niche sport and mainstream pop culture.

When it comes to the subject of steroid use, Lou Ferrigno makes it clear that steroids are not necessary to make the sport great. He doesn’t dispute that some pro bodybuilders use these drugs. Instead he points out that the most talented athletes in bodybuilding would still be superstars with or without steroids.

He states that every single Olympia champion would still be champion. The hard work, genetics, and mindset take higher precedent over steroids. The steroids simply add a freak factor to the entire proceedings.

Overall, he also thinks that the perception of steroid use is overblown by the mainstream populous. This goes alongside other stereotypes like bodybuilders being dumb. This is largely due to how small the sport is compared to the bigger sports landscape. The caricatures of bodybuilders stand out more than the actual real life athletes themselves.

The reality, of course, is that most bodybuilders are very intelligent. The amount of knowledge of dieting, nutrition, and training science is massive in order to be a successful pro bodybuilder. If simply any meathead person who wanted to be manly could be a bodybuilder… then there would be way more bodybuilders in the world.

You can watch Lou Ferrigno share his thoughts on bodybuilding stereotypes in our latest GI Exclusive Vault interview segment above. You can also watch Generation Iron on digital today! Click here or the banner below to stream or download.