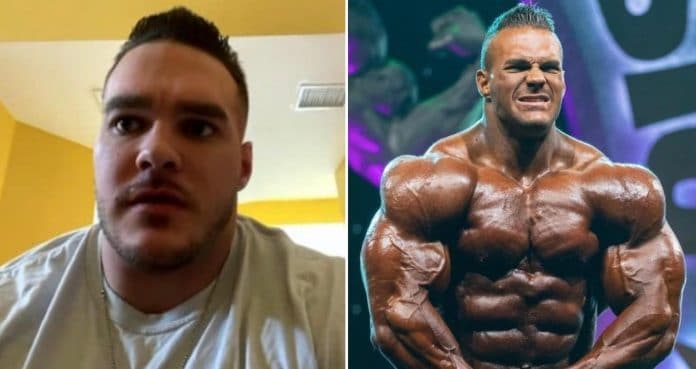 Nick Walker opened up about this experience from his childhood with Hany Rambod.

Nick Walker is one of the top bodybuilders in the world today and has reached this level at a young age. Last season, Walker won the New York Pro and Arnold Classic before finishing fifth at the Olympia. This year, he is putting all of his focus into improving on the biggest stage in the sport.

Walker recently joined Hany Rambod on his podcast, The Truth with Hany Rambod. The two discussed many topics within the sport of bodybuilding including his rivalry with Blessing Awodibu.

Rambod got into how Walker began training and the reigning Arnold Classic champion disclosed information about being molested as a child. This is something that Walker has discussed in the past but shared more about the story with Rambod.

Nick Walker: ‘I Tended To Isolate Myself Quite Often’

Nick Walker shared that he used to play many sports such as football, baseball, and soccer. Naturally, he spent time in the gym training for athletics but bodybuilding training is a whole new animal. Walker explained how he was a sore loser and this led him away from team sports. Nonetheless, he began training alone.

“When I was a child, I was molested. So, growing up, I tended to isolate myself quite often, and training was more of the scapegoat for me to take my anger out and be alone.”

Walker was molested by an art teacher at his school when he was 12 years old. He did not share it with anyone until he was 16. This is when he decided to tell his parents. The story went public when another student complained about the same teacher. When Nick Walker told his mother, it was a difficult time.

The art teacher was arrested following investigations. He was sent to jail on the day where Nick Walker competed in the Teen’s Nationals in 2014. Walker admits that he hit rock bottom at 15 years old and began training to get on the bodybuilding stage.

“The reason why I’m more open about it now is that I did take dark paths at a very young age. I got very deep into hard drugs when I was younger, a lot of fights, and partying.”