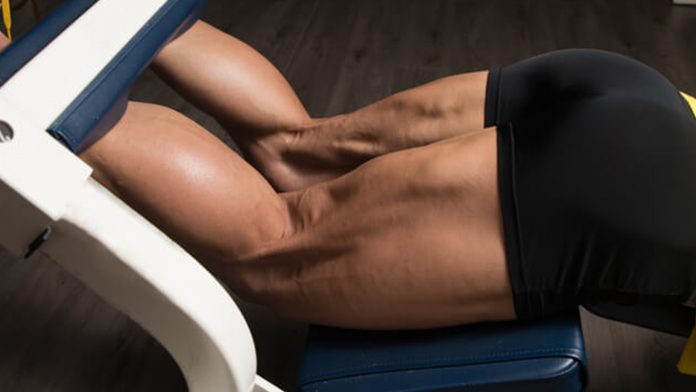 Understanding The Benefits and Uses of This Multi-Functional Exercise

It’s not uncommon for exercises to go through popular phases. Right now, the nordic ham curl appears to be one of those exercises.

From top athletes to the general population, the nordic hamstring curl (sometimes referred to as the Russian hamstring curl) is forming part of training sessions.

So, why exactly has the nordic ham curl rapidly grown in popularity?

This article will detail how to perform the Nordic ham curl, discuss the many reasons behind why it is such an effective resistance exercise and detail considerations to be made in regards to the exercise.

The Nordic hamstring curl is primarily an isolation exercise for the hamstrings. The exercise involves starting from a kneeling position and hinging forward from the knees.

While the conventional method requires a partner to anchor you, it can still be performed without the need for a partner.

This section will detail how to execute the Nordic hamstring curl safely and effectively.

Step One: Start by kneeling down and anchor the feet to the floor. This can be done using a partner or by using weight or appropriate apparatus.

Anything that has an opening a few inches from the floor and allows you to lock the feet in position will suffice. Place something soft under your knees to protect them.

Step Two: Prior to hinging forward, push the chest high, pull the shoulders back and squeeze the abs to ensure that the trunk of the body is held upright.

Step Three: Begin to fall towards the floor by moving through the knees only. Resist gravity for as long as you can as you hinge forward.

Step Four: As you near the floor, place both hands on the floor and then perform an explosive push-up to propel the body back up to the starting position. 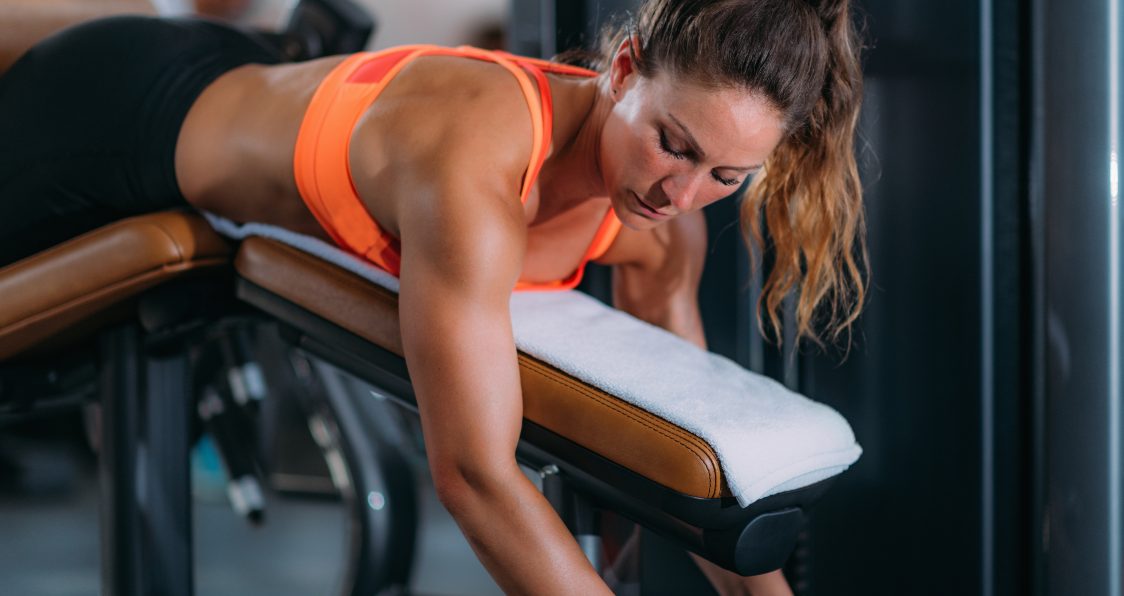 The main reason that the nordic hamstring curl has become so popular in recent times is that there have been a vast number of studies looking at the benefits of the exercise.

The results have indicated that there are many benefits associated with regularly performing the Nordic ham curl.

During the nordic ham curl, the hamstring muscles slowly eccentrically contract under tension as the body drops towards the floor.

This helps to explain why the hamstring eccentric strength is significantly improved through performing the Nordic ham curl.

This increase in eccentric strength has a direct impact on reducing the risk of injury to the hamstring (2).

Considering that hamstring is a commonly injured site, performing the Nordic ham curl regularly is particularly recommended for athletes and sportspeople.

As well as enhancing strength, further studies have indicated that the exercise can also bring about substantial hamstring growth (3).

Lastly, the nordic can serve as an excellent exercise for developing sprinting ability (4) and therefore, should be used by those who participate in sports that demand short, sharp bursts of sprinting. 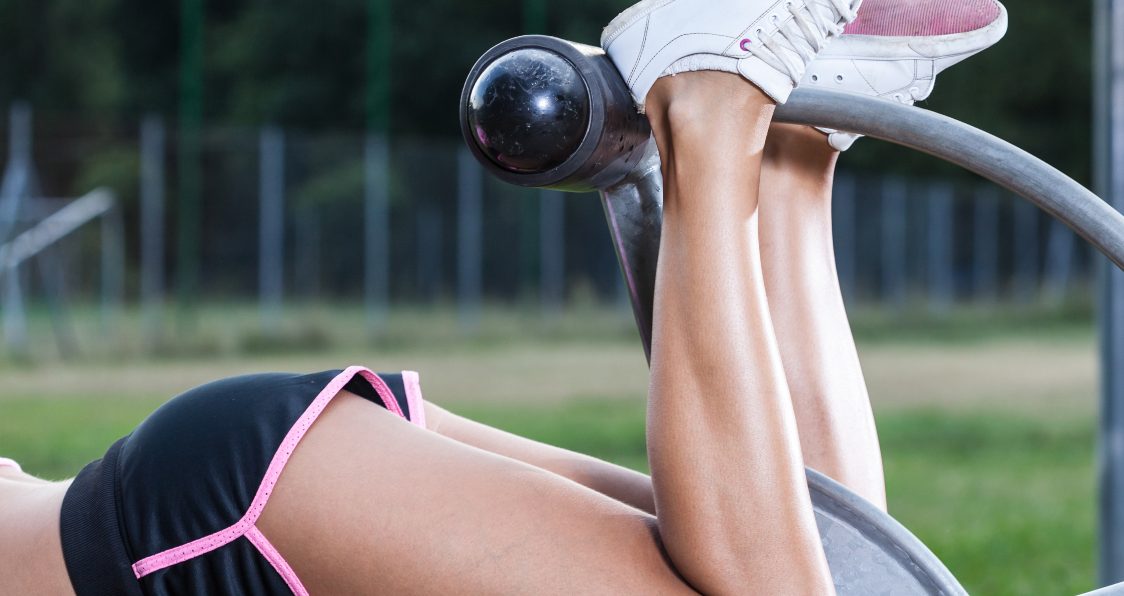 Another common posterior strengthening exercise is the glute-ham raise and there are a number of similarities between the two exercises.

Both are bodyweight-based resistance exercises that focus primarily on knee flexion. The difference between the two is the equipment used.

While Nordics don’t typically require any equipment, the glute-ham raise uses something known as a GHD (glute-ham developer).

This piece of equipment puts the body at a more optimal angle for working the hamstrings (and glutes) and increases the range of motion.

While the glute-ham raise may be slightly more effective, it’s important to recognize that both exercises are effective for developing strength and can be used to fulfill different needs and demands. 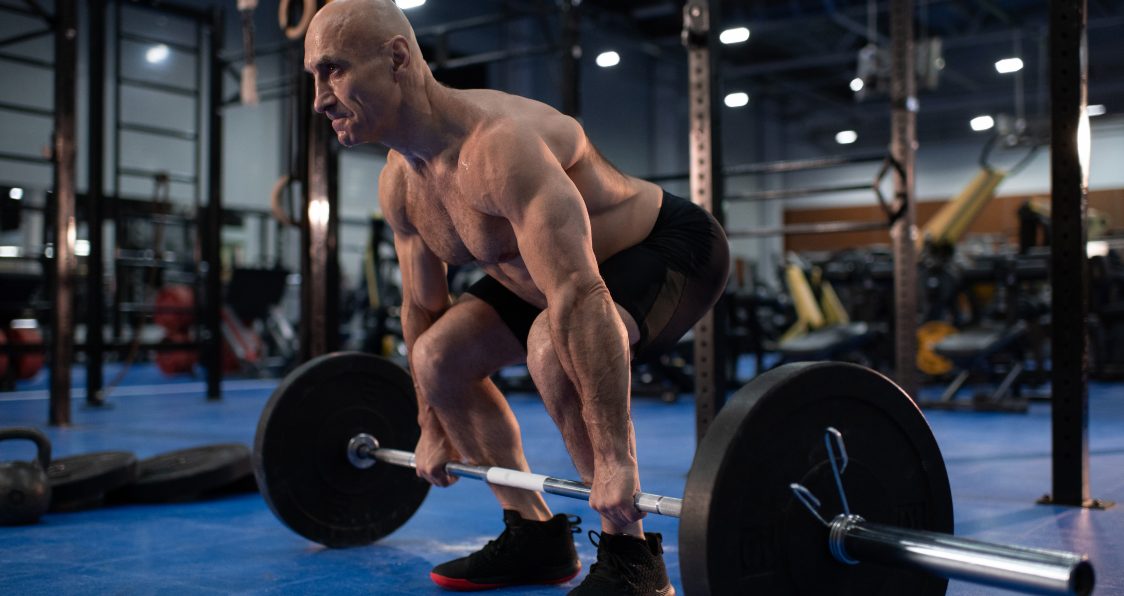 Many may conclude that strengthening the hamstrings through Nordic ham curls will increase deadlift performance as the hamstrings play a major role in the deadlift. However, this is not necessarily the case.

While Nordics are associated with an array of benefits, it may not directly impact your ability to lift heavy.

The reason for this is that the nordic ham curl primarily develops hamstring eccentric strength. When it comes to heavy deadlifts, it is concentric strength that is most important.

Therefore, increasing the eccentric strength of the hamstrings will have little to no impact on the amount of weight that you can pull from the floor.

Consequently, Nordics are not really specific to strength sports as they train the hamstrings in a different manner.

If you are looking to increasing hamstring in a sport-specific manner, hip-dominant exercises such as stiff-leg deadlifts, back extensions, and reverse hypers, are recommended.

However, be aware that there are occasions where poor hamstring eccentric strength can hinder your performance.

When performing nordic ham curls, if you find that you are struggling to resist gravity and drop immediately you may have poor hamstring eccentric strength.

If this is the case, it may be beneficial to perform Nordics to increase eccentric strength.

If you are an athlete, the nordic ham curl can serve as a practical and effective exercise for enhancing eccentric strength, improving muscle size and reducing the risk of injury. However, it may not be the most optimal choice for improving powerlifting performance.