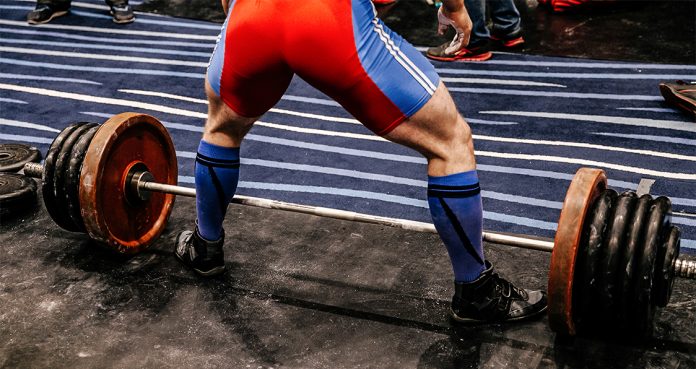 While the Jefferson deadlift is not the most conventional-looking resistance training exercise, it is certainly one of the best for developing full-body strength.

It is a particularly useful exercise for powerlifters and strongmen as well as individuals who suffer from back pain. However, the majority of lifters will benefit from regularly performing the Jefferson deadlift.

This article will begin by highlighting the benefits of the Jefferson deadlift and explain why you should consider doing it.

It will then move on to outline Jefferson deadlift technique, common errors to look out for, and a number of programming considerations.

The Benefits Of The Jefferson Deadlift

This section will highlight four unique benefits associated with the Jefferson deadlift.

Due to the asymmetrical stance used in the exercise, a large amount of balance, coordination, and stability are required throughout.

With regular practice, all of these components will significantly improve which can positively impact injury risk.

With the feet placed in a staggered position, the torso must rotate so that the chest and hip stay in alignment with the feet.

This places a great demand on an array of core muscles that must engage to prevent rotation during the lift. With regular practice, these muscles will adapt and strengthen.

One of the most unique benefits of the Jefferson deadlift is the fact that it is a multiplanar exercise – this simply means that movement occurs in more than one plane of motion.

Most lifters are familiar with lifting in the sagittal plane (i.e squats and conventional deadlifts), however, the Jefferson deadlift challenges the lifter by taking them out of the comfortable sagittal plane.

A common concern with deadlifts is the shearing and compressive force that can be placed on the low back.

However, due to the mechanics of the Jefferson deadlift, this force will be significantly reduced thus decreasing injury risk. 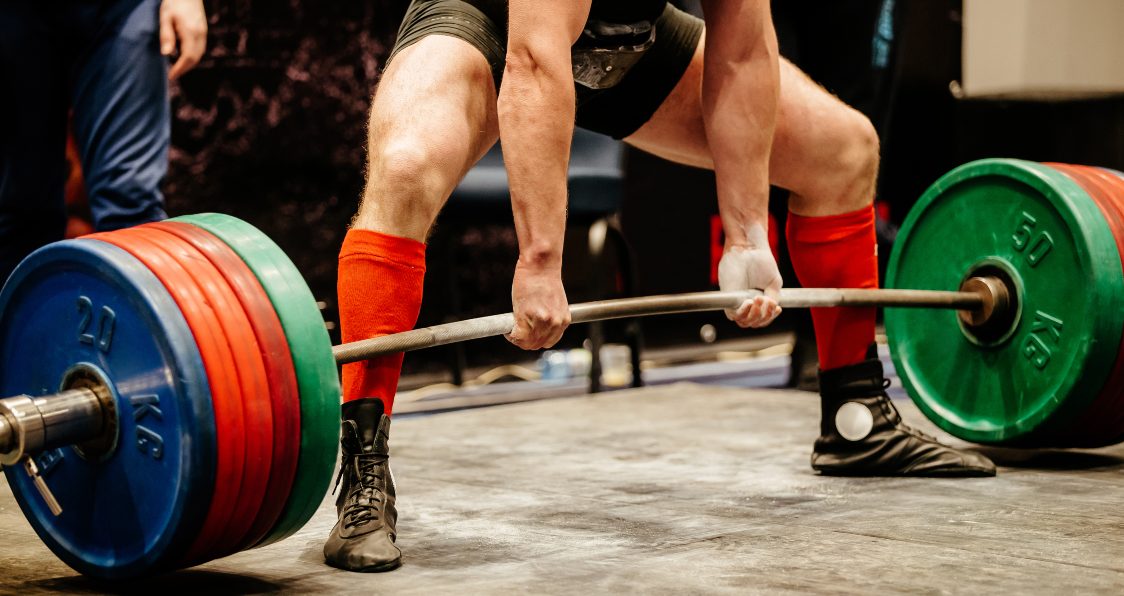 Why You Should Perform The Jefferson Deadlift

There is undoubtedly great value to be found in the conventional compound lifts such as the squat, deadlift, and bench press.

However, the Jefferson deadlift is different from these traditional-style lifts and works the muscles of the body in a very unique way.
If you don’t believe this to be true, just listen to world-record holder Dave Dellanave who once said “it gives you a lot of things that other, big, heavy, typical lifts don’t”.

The exercise involves a combination of rotation, hip hinging, asymmetry, and heavy weight.

The Jefferson deadlift is fairly akin to the trap bar deadlift in that it reduces shear force on the low back, however, there are few other deadlift variations that work multiple planes, rotation, and asymmetrical strength.

To execute the Jefferson deadlift one foot will be placed in front of the bar while the other foot will be behind the bar.

Because the feet are staggered in this way, the trunk of the body rotates in order to face the same direction as the feet.

Furthermore, to keep the chest up and to prevent trunk rotation during the lift, the core muscles will be heavily recruited.

Working in multiple planes of motion can help to keep us mobile and strong thus reducing the risk of injury.

Often when it comes to asymmetrically-loaded or anti-rotational exercises, individuals use light weight only and don’t see the need for heavy lifting.

The perfect example of this is performing a single-leg deadlift with a light kettlebell or dumbbell having already completed sets of heavy deadlifts.

However, if you aspire to properly develop core strength, there is benefit in lifting heavy (1). The Jefferson deadlift is therefore the perfect option as a great amount of weight can be added to the bar.

Finally, those who have hit a plateau may find that performing the Jefferson deadlift allows them to start making progress, once again.

Additionally, because the Jefferson deadlift reduces the forces placed on the back, it may be an excellent alternative for those with back pain. 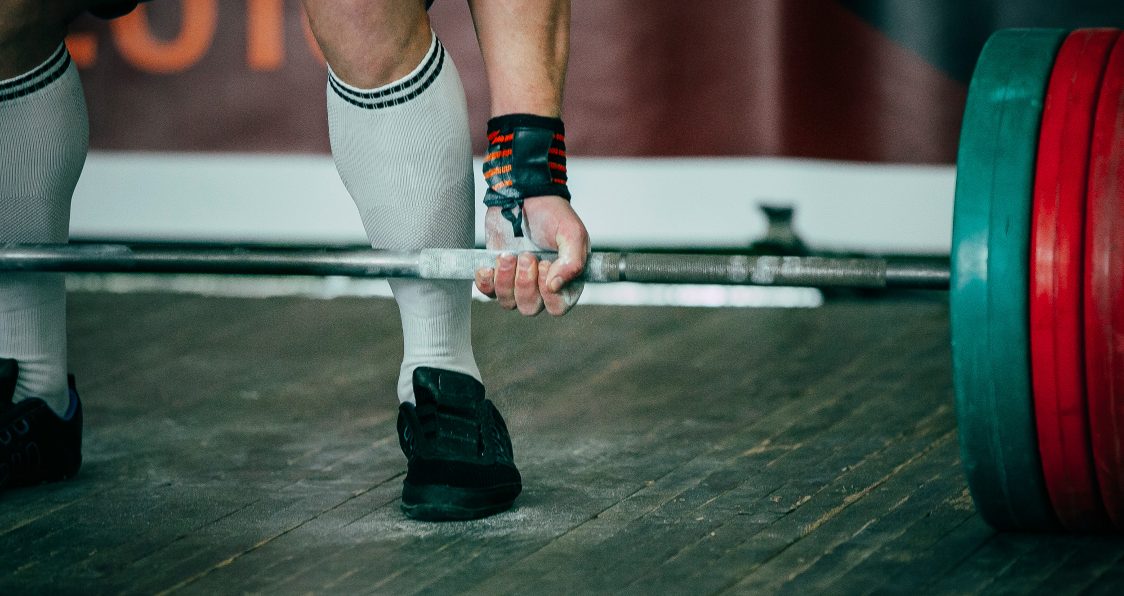 Muscles Worked During The Jefferson Deadlift

Some of the major muscle groups involved in the Jefferson deadlift include:

Considering that exercise is a deadlift variation it works many muscles in the posterior chain including the glutes, hamstrings, calves, and low back (2).

In addition to the lower posterior chain muscles, the quadriceps also powerfully contract to extend at the knee.

Finally, there are many core muscles that must engage to prevent rotation and provide stability throughout. 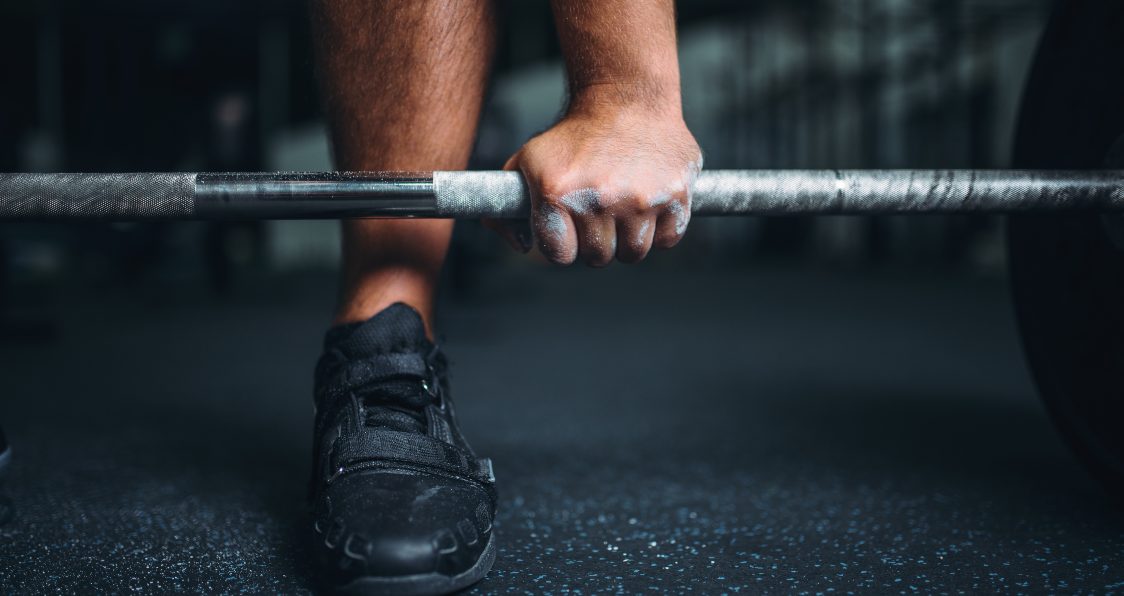 Although the exercise looks a little complex, it is not particularly difficult to set-up and execute. To effectively perform the Jefferson deadlift, work through the following coaching points:

There are a number of different deadlift grips that are commonly used, therefore, feel free to experiment until to find out which one works best for you.

Be aware that with the reverse grip (one hand over, one hand under), you should alternate hand orientation with each set to avoid developing asymmetries.

It is for the same reason that you must alternate legs when performing sets of the Jefferson deadlift.

However, there is an exception to this rule. For those who have severe asymmetries or imbalances, like scoliosis, it may be worthwhile to train using the side that feels more comfortable.

Always consult a doctor before proceeding with physical training.

This explains why this exercise is sometimes referred to as the Jefferson squat.

If you excessively hinge during this exercise, you may put yourself at a mechanical disadvantage and consequently may not lift to your full potential.

That said, this is entirely dependent on anthropometry or, in simpler terms, your body proportions.

While some lifters Jefferson deadlift will look very similar to the trap bar deadlift, other lifters may struggle to find the same leverage which will cause the lift to be much more rotational.

Every lifter is different. With that in mind, if you are struggling with leverage be willing to play around with your technique to determine what works best for you. 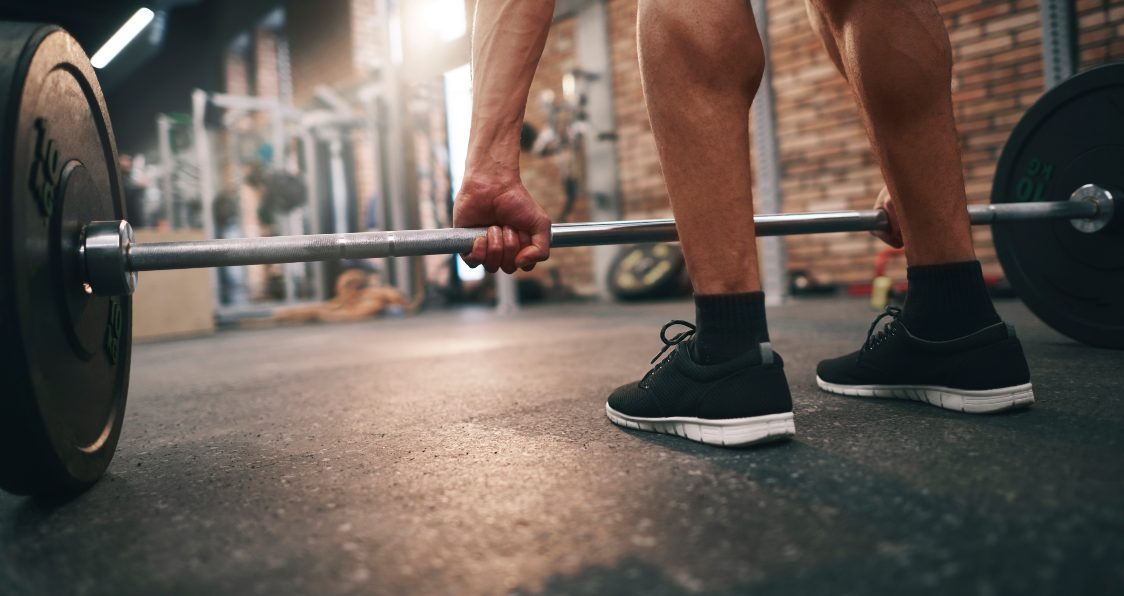 It is clear that the Jefferson deadlift has the potential to substantially develop strength, however, it is imperative that this exercise is performed with good technique.

Not only will poor technique hamper strength development and negate a number of these aforementioned benefits, it may also increase your risk of injury.

The most common error is allowing the rear foot to lift from the floor. Doing this shifts much on the strain onto the front leg rather than sharing the load between the two.

This exercise should load both the front and rear leg equally. Unequally balancing the load will make the movement less stable and efficient while potentially increasing injury risk.

Typically, this error occurs because the lifter has placed the rear foot too far back which forces the heel to lift.

Therefore, to avoid this error, ensure that feet are in line with each other and approximately shoulder-width apart. 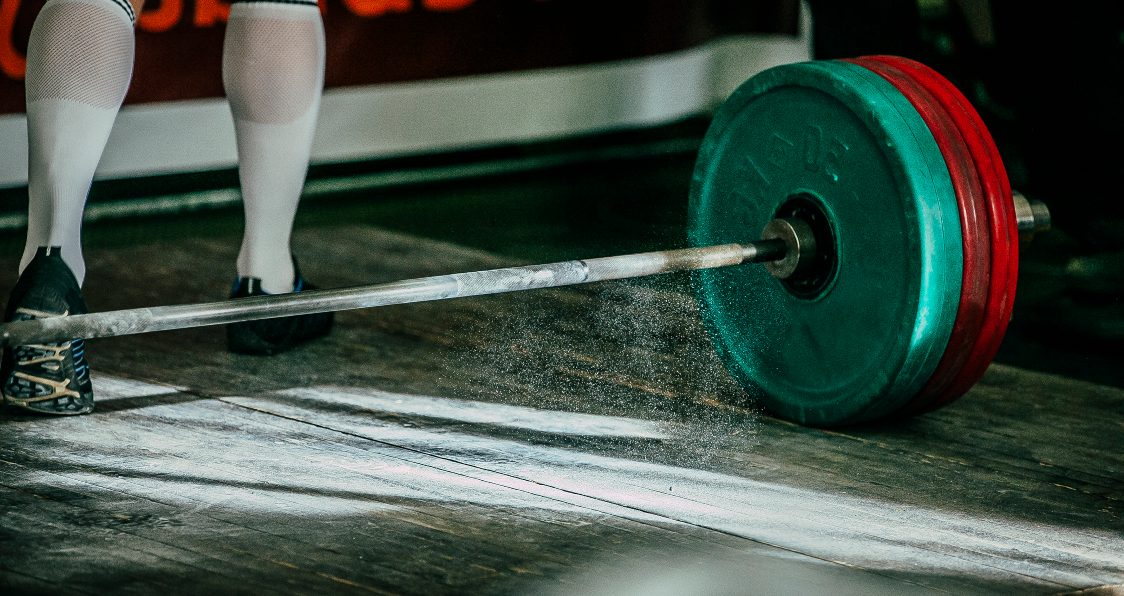 When To Program The Jefferson Deadlift

This section will make recommendations for specific populations who may benefit from utilizing the Jefferson deadlift.

As touched on previously, due to the reduced shear and compressive forces placed on the low back, the Jefferson deadlift is an excellent exercise for those with back pain.

Some coaches have found that by performing the Jefferson deadlift for a couple of weeks, lifters have been able to return to conventional deadlifts without experiencing pain.

When it comes to strength development, it is inevitable that you will hit a plateau at some point. Varying the exercises that you perform has been found to be a highly effective way of recommencing progress (3).

As a result, if you are struggling to add weight to your conventional deadlift it may be wise to program the Jefferson deadlift into your training.

This simple change will alter the training stimulus and facilitate improvements in your conventional deadlift.

Lastly, because the Jefferson deadlift places a large demand on the quads, it can be used as an accessory exercise to help add size to your legs.

The Jefferson deadlift is a superb exercise variation that will comprehensively build strength, reduce the chance of injury, and protect the lower back.

To maximize improvements, it’s important that the exercise is performed with good form. That said, some individuals may need to experiment with their technique to get the most out of the Jefferson deadlift. 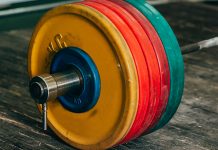