Although complimentary, most find training for both simultaneously quite hard.

Both bodybuilders and powerlifters take extremely good care of their bodies. Of course, they both have insane routine workouts to keep improving muscle mass and each has a respective diet to keep them moving as efficiently as possible on top of whatever supplementation they include. For many of us, we don’t actually know the different between these two sports.

On first hearing each word, your mind jumps to a conclusion of what you think, or have been told, of what each sport entails. Bodybuilding is known as the physique sport, the toned aesthetic full of poses to make those muscles pop. Powerlifters prove that strength has no limits by picking up incredible amounts of weights and putting them back down. While these are true, there is definitely more there than meets the eye, both in similarities and differences. For someone on the edge of starting one or the other, you should consider which training plan you enjoy more, as well as what your goals are. If you want to build sheer strength or tone your physique, each requires its own certain diet as well.

While the stereotypes in everyday people’s minds exist around these two, even within the fitness world bodybuilders and powerlifters have different ideas of one another. Bodybuilders look at powerlifters and think they just eat whatever to bulk up and not care for the proper etiquette of what it takes to conduct yourself in a gym, while powerlifters look at bodybuilders and see ego-driven competitors who don’t spend enough time in the gym. While these are certainly not true, the common bond between these two unique sports is hard work, both in the gym and out of it. 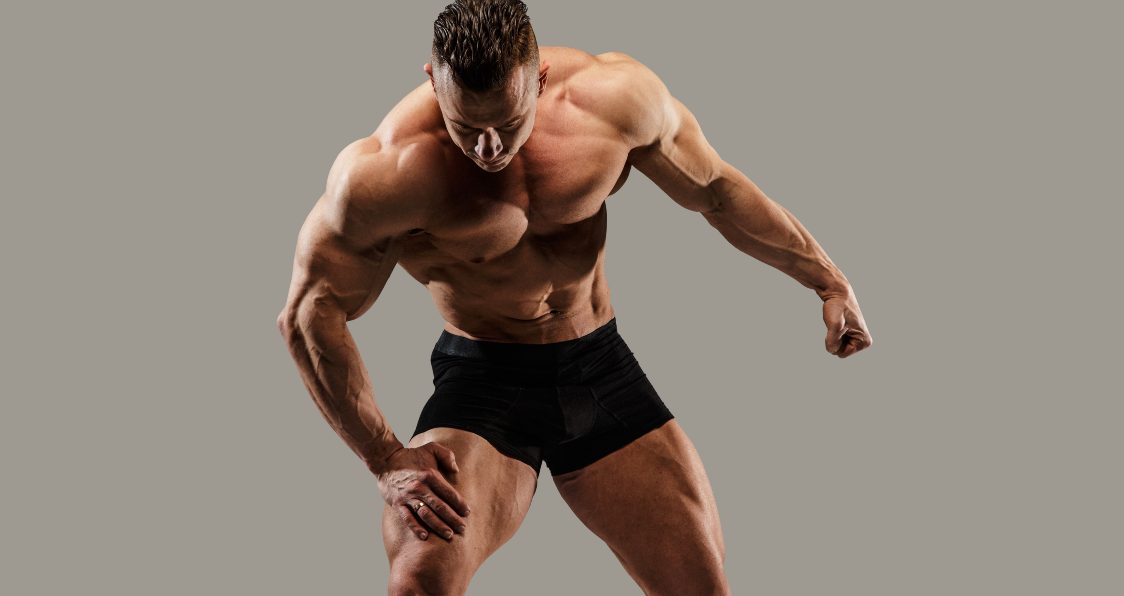 Bodybuilding primarily focuses on building muscle and shedding fat to maintain size and prepare for contests. Humans are obsessed with the ideal physique and bodybuilders try and create that making this an appearance-focused sport. It’s all about symmetry, so while muscle size is important, the muscle groups need to be balanced to create that aesthetically pleasing look. Overall performance is not the intended goal and while strength and fitness may come as a result of their time in the gym, bodybuilders are judged in competition on how they look. 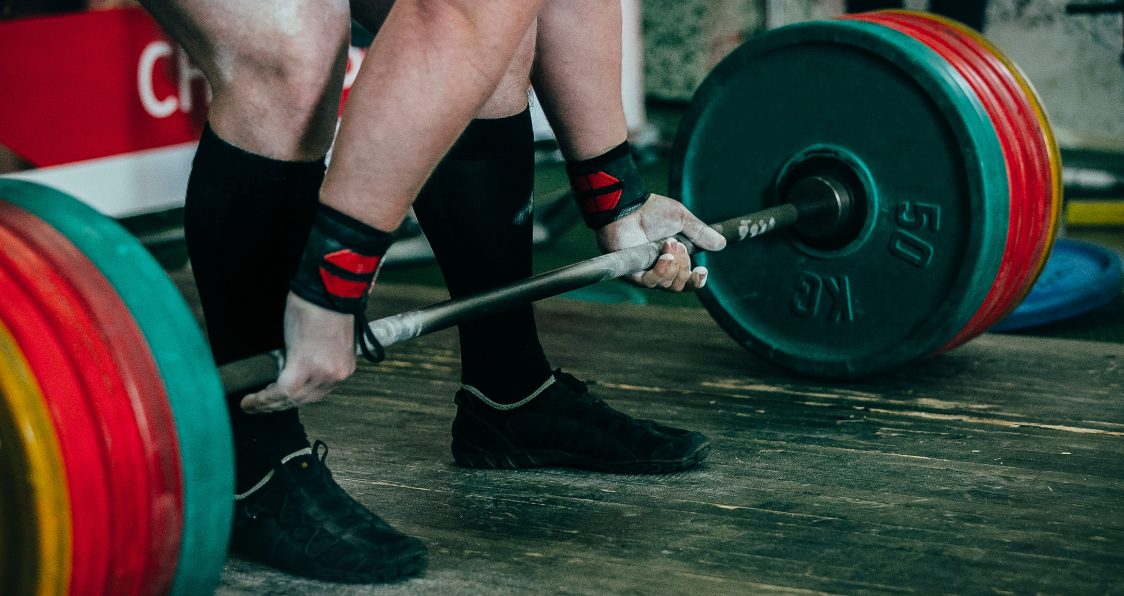 Powerlifting is a strength sport and the intended goal is to be as strong as possible in order to lift the heaviest weights for a single rep. While maintaining a healthy lifestyle is important, a powerlifter seeks overall size and strength as opposed to a symmetrically toned physique. They are judged only for the rules and competition events include the big three exercises: the squat, the bench press, and the deadlift (1).

At their respective cores, the values of each sport are actually very similar. A solid work ethic is key in being both a successful powerlifter and bodybuilder and experimenting with various aspects of your routine is crucial for growth. Whether that be with workouts, dieting, or supplementation, experimenting and failing only leads to you getting better. Both use similar exercises and pay attention to smaller muscle groups within their bodies. Bodybuilders may do it for symmetry and powerlifters may do it for support (2), but nonetheless, it gets done. 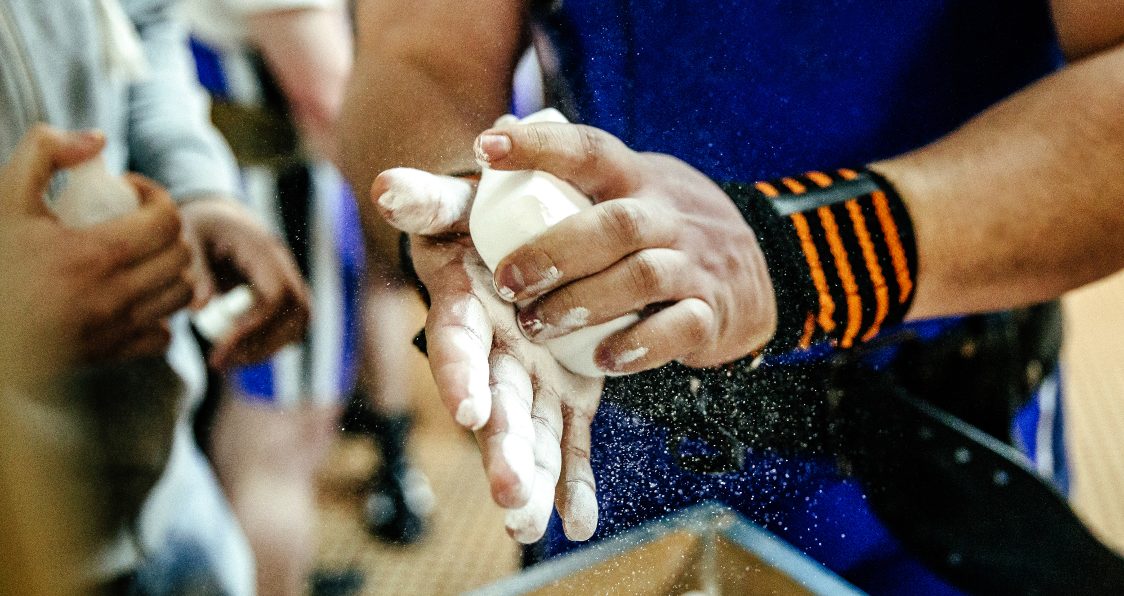 When it comes to performance and training, both sports require athletes to under go what is called a “peaking phase”, where each athlete looks to up the intensity of their workouts, subsequently increasing their caloric intake as well (3). Bodybuilders start the bulking program where they will eat well over the caloric maintenance levels and their lifts will greatly intensify. A powerlifter will do the exact same thing, where they focus extensively on the core lifts and overall conditioning while ramping up the caloric intake. Although powerlifters may consume more calories on the whole, both athletes follow the exact same principle.

The main overall difference is that bodybuilders train for size and symmetry while powerlifters train for sheer strength. For bodybuilders, appearance is everything and a strict, consistent diet is their main concern for keeping their gains in the gym at the right level for competition. Powerlifters care about their diet, but need many more calories to continue seeing growth and physique is not their main goal. For muscle building and exercises, powerlifters focus on full body workouts to build overall strength to support their competitive lifts of “the big three”. Bodybuilders will do the same type of workouts, but will target muscles with accessory lifts to continue their mission of perfect symmetry.

While it is possible to be both a powerlifter and a bodybuilder, it can prove to be difficult in the long run given the different demands in training and diet required for each respective sport. While bodybuilding focuses on overall appearance, powerlifting tends to drift more to sheer strength. Knowing your intended main focus is key for fully understanding what you want to get out of each. For those finding it difficult to choose, look into powerbuilding workouts which combine both strength-based workouts along with ones for muscle-building. At the end of the day, if you want to do well in competitions, you have to give one hundred percent of your time and dedication to one. If your goal is to look strong and toned, then try a hybrid and maybe one will catch on.