Phil Heath reveals an epic before and after photo as well as his much improved abs.

Phil Heath is a man who is constantly seeking greatness. Whether it was as a college basketball player or Mr. Olympia, Heath has always looked to improve himself. When people had criticized his midsection, the former Olympia champion didn’t just ignore criticism. In fact he took that critique and has since revealed some much improved abs. As he shared a before and after picture of himself, it’s very clear that Phil Heath is a man who is trying to be the very best version of himself in any given moment.

Captured on Shurie Cremona’s Instagram Story, you can see Phil Heath showing off some well defined abs. It’s clear that the seven-time champion is still in great condition and doesn’t plan on falling off any time soon. 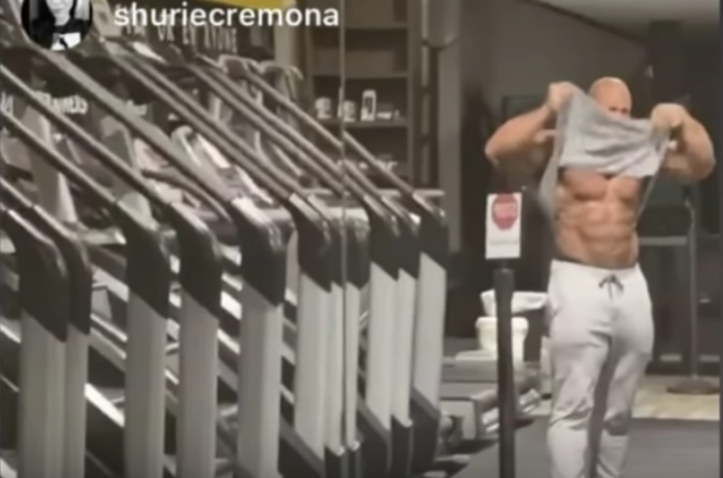 Phil Heath also shared an old before and after photo of himself. The before showcased the seven-time Olympia champion’s physique before he discovered bodybuilding. The after picture showcases Heath when he won his first Olympia title and how things have changed.

Here’s what Heath had to say in the caption of his post.

These two images share a ton of meaning. The first pic shows a kid, full of ambition, desire and passion! He was the kid who could hit the open 3, but loved defense so much that he took a charge leading to 5 stitches over his right eye during the last minutes of the game. He did come back after swapping jerseys due to the blood spewing out, hitting a free throw and grabbed a key rebound to help win. Final score, Rainier Beach 44 and OLYMPIA high school 40!

The pic on the right was a Man who just filmed his first documentary, nervous as all hell as he was defending his title for the 1st time. He was fueled with energy, yet some heavy anxiety due to not being in that champion position before. He managed to use the grit, the passion and aggressiveness shown on the bball court into a sport that didnt really understand but knew that he was in his perfect place. Hearing the roar from the crowd, has always made him happy but it was until he was at peace with himself that he accepted his role as a champion. He won that show, which provided him more confidence yet humility knowing that he competed against some of the most talented men on earth who gave it their all.

Two pics, two different worlds. The boy on the left created the man on the right. They both share the same DNA, always wanting to perform at the highest level possible.

I am proud of this particular #fbf because I can now appreciate after all these years just who these two people are. Reflecting on their journeys filled with many ups and downs but also celebrating their triumphant moments. I hope you all can reflect on your journey and celebrate even the smallest victories as they can provide you some great encouragement while dealing with new levels of adversity. The obstacles give you an opportunity to explore a new version of self, a person full of perseverance and appreciation for life. Enjoy your weekend.

It showcases just how you can never quite tell where your life will go. Phil Heath went from college basketball player to a bodybuilding champion, the best in the world for several years in a row.

What do you think of the journey of Phil Heath? 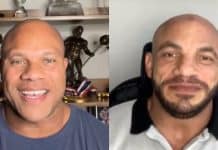 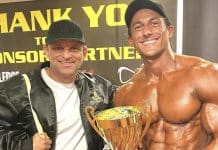 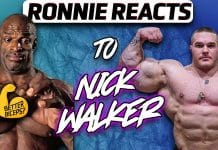