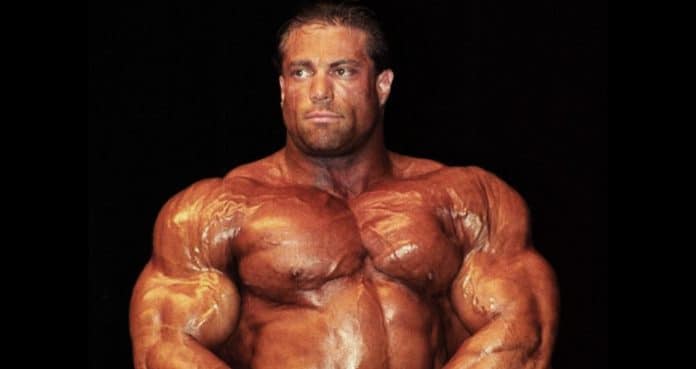 IFBB Pro bodybuilder Phil Hernon has passed away among a string of tragic and sudden bodybuilding deaths.

More sad news hits the bodybuilding world today as it’s been reported that IFBB Pro Bodybuilder Phil Hernon has passed away. At the time of this writing, the cause of death has not been made public. Hernon is best known as the Mr. USA 1995 champion.

The news of Phil Hernon’s death was first reported by Muscular Development on their official Instagram. At this moment, there has been no official announcement on Hernon’s social pages, website, or made by family. The cause of death was not mentioned in the original report.

Though initial information at this time is slim, Phil Hernon had previously posted in 2020 on Instagram posts (now deleted) that he had to be on dialysis – indicating some sort of health issue. There has been little activity on his social media channels. His latest posts falling near early 2020.

Phil Hernon’s passing comes after a string of tragic and too soon deaths. It was earlier reported that NPC bodybuilder Sofia Graham passed away in her sleep. She was 27 years old. Additionally, two bodybuilding competitors passed away at the Europa Pro this past weekend. Alena Kosinova, who was rushed to the hospital mere hours before she was set to walk on stage. Italian athlete Orlando Gallucci was also found dead just days after competing in the Europa Pro.

While many of these deaths have happened in a short string of time (and unfortunately much too young), at the moment there seems to be little in way of correlation between these deaths. Despite this, there have been calls to make competitive bodybuilding a healthier sport for athletes. Mr. Olympia owner Jake Wood recently made comments stating he was investigating into the passing of Alena Kosinova and alluded to future changes in judging.

Regardless, the high volume of bodybuilding deaths is tragic and weighing heavily on the fans, athletes, and family within the bodybuilding community. Our condolences go out to Phil Hernon’s family and friends during this time.

This article will be updated as more information is confirmed and becomes available. Stay tuned to the Generation Iron Fitness Network for more bodybuilding news and updates. 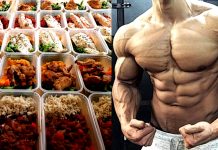 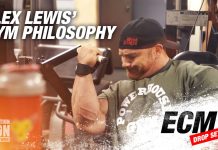 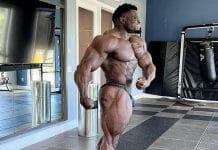 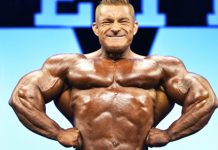