Ronnie Coleman thinks Phil Heath has an uphill battle heading into the 2020 Olympia.

Ronnie Coleman is an absolute legend in the game. Known for his dominant reign as a eight-time Olympia champion, Coleman has shut out some of the best bodybuilders on the planet.

Despite that fact, even legends fall.

Ronnie Coleman suffered his defeat to Jay Culter who in turn lost his crown to Phil Heath. In 2018 Phil Heath lost his title in his eighth attempt against Shawn Rhoden. Now Heath hopes to come back and secure his eighth Sandow at the 2020 Olympia. But the legendary Coleman believes that Heath will be hard pressed to get the job done.

In a recent interview Ronnie Coleman spoke about why it will be hard for Phil Heath to regain his title.

“I would have been more excited last year,” said Coleman. “This year its kind of hard to predict, where he had that whole year off and had time to relax and not be a motivated and not be as focused. It’s hard to get that back. I remember when I was doing it, and I stopped. I kept saying ‘I’m going to go back next year, I’m going to go back next year,’ and I never made it back because I never got that mindset back. I’m looking at it like these guys, they’ve been running this race and they’ve been out front all this time. They never stopped like Phil did, so they’re ahead of him a little bit. Phil’s got a little catching up to do. 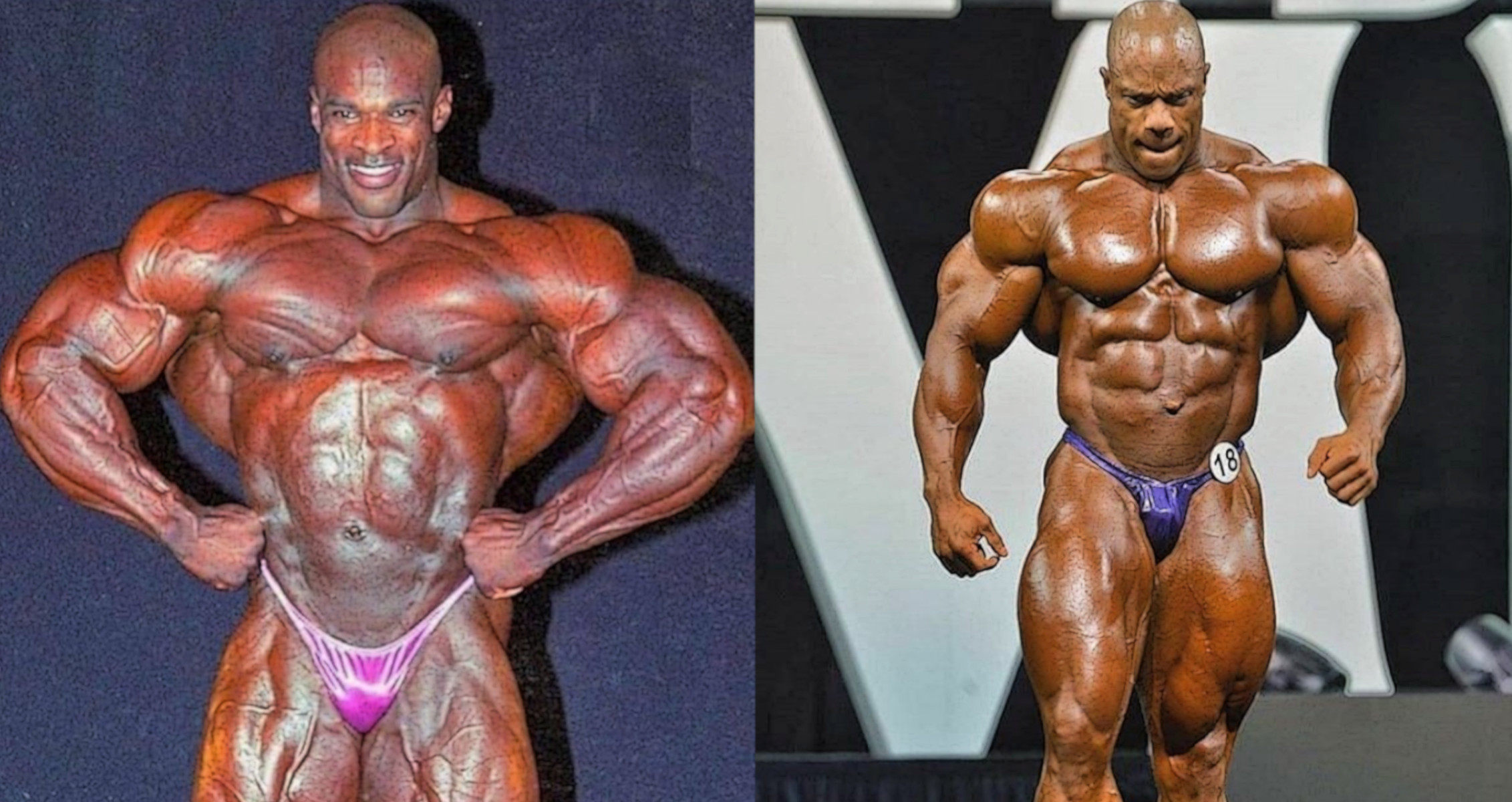 “That’s where Brandon (Curry) has that edge at,” Coleman continued. “He never stopped and he’s going to get better every year. Phil, he’s on the decline. He got beat, so that tells you something. Your body doesn’t get newer, it gets older. Nobody beats Father Time. Mentally you’re there, but your body isn’t. And there’s nothing you can do about that.”

Do you agree with Ronnie Coleman? Will Phil Heath have a hard time winning at the 2020 Olympia?