Generation Iron Fitness & Bodybuilding Network
Home Workouts Shrug It Out: Try These 6 Exercises To Give You Massive Traps...

It’s those mountains of muscle that every bodybuilder needs in their repertoire. The trapezius muscles. This area is ultimately very important to round out the other upper body muscle groups. If you want championship level trap muscles to wow the judges or if you just simply want to turn heads in the street, follow these exercises and you’ll be on your way to bigger and better traps in no time.

When you’re looking to build traps, most bodybuilders are simply aiming for the aesthetics, hoping to completely change your upper body by making it appear more pumped up. While aesthetics are usually going do be a major deciding factor in whether or not you dive in and start a new exercise regimen, truth be told you need to be training with multiple different outlooks in mind. You should be aiming to not only put muscle onto your traps, but strengthen the muscles as well.

The traps are a major area in the upper back that do more than just make a lifter appear massive. Another major benefit to building up your traps is shoulder stability. By strengthening the traps it means having a stronger overall back and upper body. It means that your shoulders will be able to handle even heavier loads than ever before.

The barbell shrug is a favorite among bodybuilders and is perfect for engaging the trapezius muscles. Grab the barbell overhand and shrug the shoulders up in controlled motions, making sure to squeeze the traps at the top of the movement.

The idea behind this is to not use too much weight while performing the action. If you use too much weight you can unconsciously force the rest of your body, your legs for instance, into the motion. Too light and your muscles won’t get the proper stimulus for growth. Like any other movement, the barbell shrug is a balancing act that requires precise and controlled movements, not only for maximum growth, but to remain injury free as well.

Branch Warren and Johnnie O. Jackson are both big fans of the barbell shrug. Jackson has some of the most impressive traps in the the bodybuilding game, period. Branch Warren explains how he trains traps in both his younger years as well as in his prime in this video. 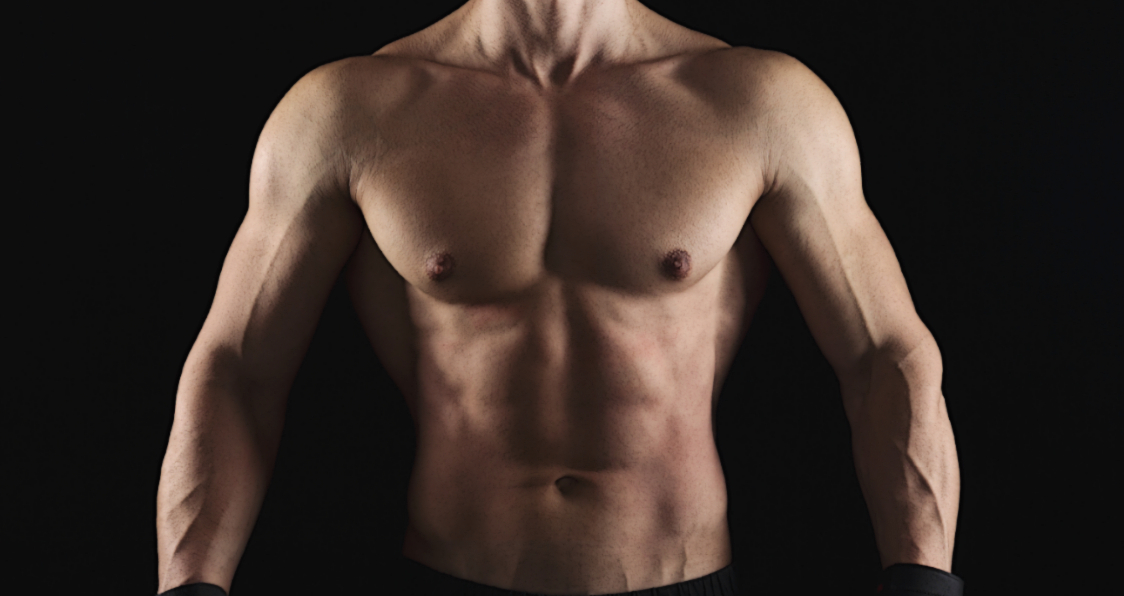 The calf machine shoulder shrug is another killer exercise for the traps. Another great addition to your workout arsenal to really punish those muscles and start your path towards bigger and better traps. Position your shoulders under the shoulder pads so that the pads rest directly atop the traps. Proceed to shrug shoulders up towards the ears, rinse and repeat.

This exercise targets the middle and lower traps. The idea behind having great trap muscles is to not only work the upper traps, but the entire muscle group in order to get the desired results. This also benefits for overall stability and health of the muscle group. While lying face down on an incline bench, grab hold of a barbell overhand and shrug the shoulders back, far enough to pinch the shoulder blades together.

The last and probably most advanced shrug on the list is the overhead barbell shrug. The shoulders should be in a neutral position, for example holding the barbell overhead in a relaxed position. You then shrug the traps up and release slowly with control. It can’t be stressed enough that controlled shrugs are the key to avoid injury while performing these exercises.

But what if you don’t have a barbell or dumbbell in reach? What if you can’t get to the gym to train your traps? Are you going to sit it out on the sidelines or find another approach to get the job done?

We already know the answer to that, so save yourself the trouble and check out these bodyweight movements that will help with your back and trap development.

Why Do Bodyweight Trap Exercises?

While resistance training utilizing barbells and dumbbells can get your traps in some seriously impressive condition, the reality is that bodyweight exercises can be more beneficial to your overall trap development. That’s not to say weight training should be taken off of the table, but that bodyweight movements in general provide an athlete with a better understanding of the mechanics of their body.

Coming across the highly educated and talented personal trainer, physical therapist and strength and conditioning coach Jeff Cavaliere of Athlean-X, this movement is a truly awesome body weight trap exercise that will provide a great deal of muscle control and development. Starting a push up position, elbows tucked at your sides, you push up from the floor at a forty five degree angle rather than the traditional vertical motion of a push up.

Despite the unusual name for the exercise, this a movement that will really bring everything together to complete your trap training. Essentially the movement is very reminiscent of making snow angels, except you’ll be laying on your stomach to perform this one. Keeping your arms locked out through the entirety of the movement, the idea is raise your arms from your sides up to your head, the whole time keeping the back and traps engaged. It may seem like an easy exercise to pull off, but you’ll be feeling the burn after just a few reps.

Whether you’re looking to use this as a finisher or a superset, this exercise is sure to give your back and traps a thrashing. This one can be really torturous on the back so it’s suggested to try this one as a finisher first before putting it into the rest of your program on back day.

To see both of these movements in action, as well as some other great movements you can pull off with or without equipment, check out the video below featuring the genius Jeff Cavaliere himself.

Ultimately the idea behind these workouts is to both isolate the trap muscles in order to stimulate growth and as well as treat the upper back as whole to make the entire package stronger. Add these exercises to your workout plan and in no time you will have some strong, well built traps. 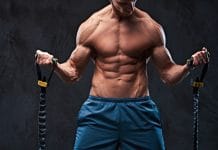