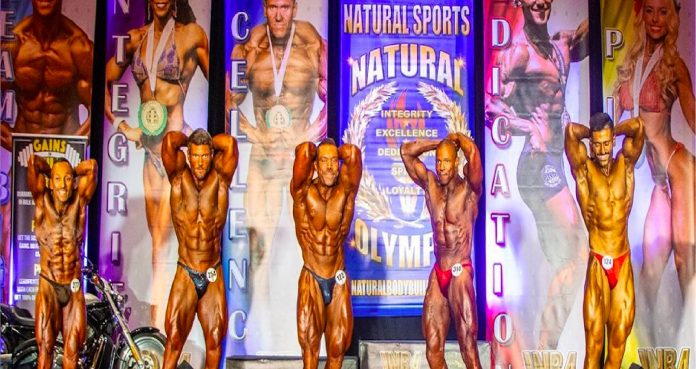 Below you can see which place he took in each class.

“Basically I am at a 40-60 lbs disadvantage when it comes to muscle mass. But, but Conditioning can do wonders here!”

“When I got called into the top 5, I was surprised to tell you the truth,” Barakat uttered in the post. Although Barakat was shocked to be there, the year he’s had says otherwise. 2021 was Tamer Barakat’s best year yet in his 30+ years of bodybuilding.

At the Wolfpack Classic 2021, he proved age was just a number and stood in front of a crowd with the top natural bodybuilders in the world age 50 and older. He’s also been featured twice in Iron Magazine and was victorious in the Bodybuilding Open division at Iron Man World Cup 2021. 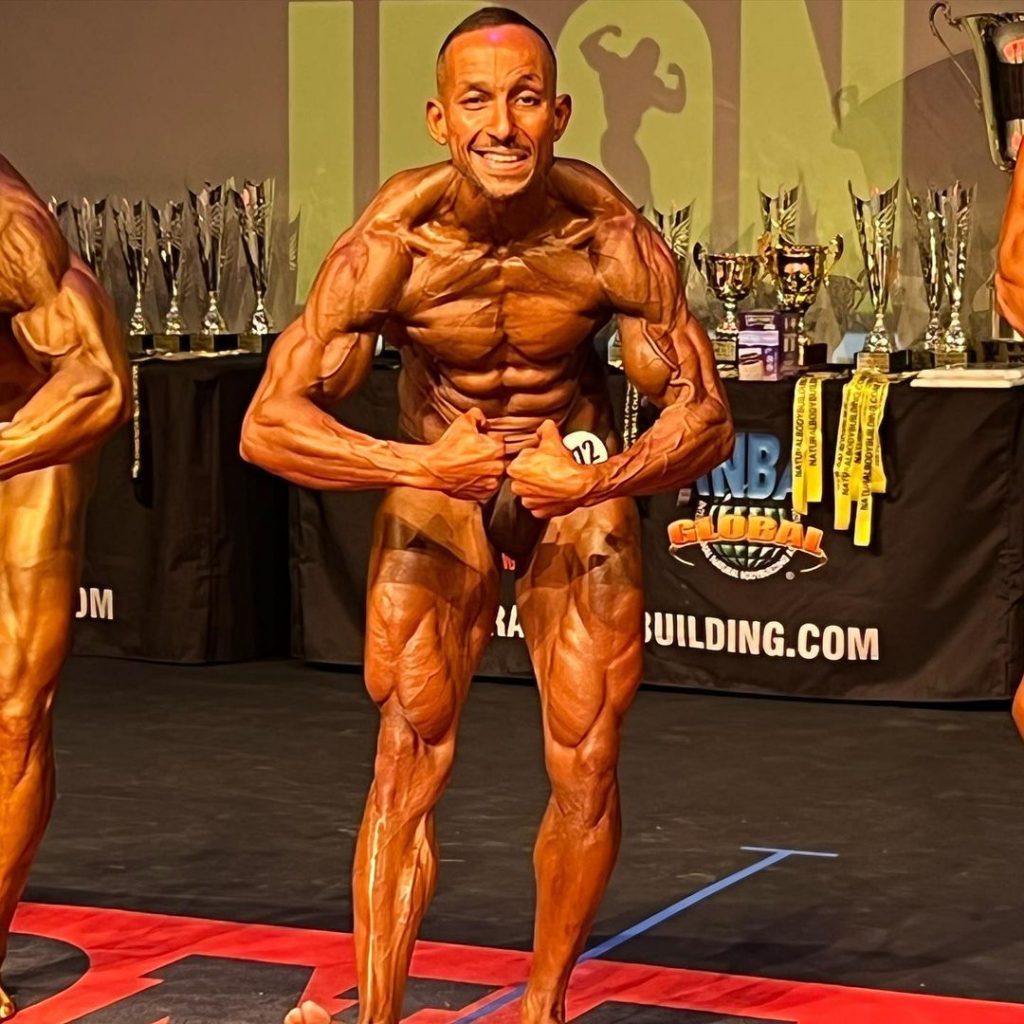 Tamer Barakat is an overt vegan and focuses on a few key lifts to build the physique of one of the top natural bodybuilders on the planet. He claims that 90% of his diet comes from plant-based foods, including spinach, mushrooms, quinoa, and oatmeal.

His lifting methods aren’t conventional to other renowned bodybuilders. He includes Olympic lifts such as cleans and snatches rigorously. He believes there’s nothing like this movement to develop a strong core, power, and fantastic physique. In an IG post, Barakat informed, “Due to their level of difficulty and coordination through the full body, they trigger a high neuroendocrine response.”

You can see his complete statement and training clip of him performing the clean and snatch below.

On his IG page, you’ll see he includes other full-body Olympic lifts into his routine such as clean & press and calisthenics such as ring dips. Additionally, he competes in CrossFit, which seems to be where he gets some of his training philosophy.

Tamer Barakat breaks the mold in bodybuilding. He demonstrates that size is not the only barrier to victory and never to set limits for yourself. Also, if you want to build a physique as powerful as his, Olympic lifts and veganism have the power to transform your body to Herculean status.

Generation Iron would like to congratulate Tamer Barakat for this success in 2021. Next year, he sets the bar high and plans to make minor improvements to clinch more triumphs in 2022. On social media a couple of days after Natural Olympia 2021, Barakat declared:

“Can’t wait to get grinding again in a couple of days, we have much bigger goals for 2022.” 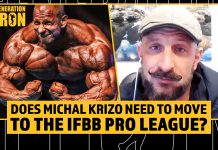