Cardio… that dreaded word, but cardio doesn’t necessarily have to mean pounding the pavements, running on a treadmill or going batsh*t crazy on the elliptical machine.

So why not make cardio a bit more enjoyable by making it harder? Making it so you don’t have to constantly look at the countdown timer on said machine, now I am talking about battle ropes!

Developed by a guy named John Brookfield, who created this phenomenon in his backyard back in 2006, and it then entered into the fitness industry and what seems to be every gym around 2010.

In an interview with dragondoor.com John stated that he was ‘looking for a way to train myself to sustain strength, speed, power and also mental endurance over time, instead of just interval training’.

And he also ensured it was tried and tested, he goes onto to state that he ‘developed and did the training myself for about a year, and the results were just phenomenal.

How effective are they?

How effective is battle rope training? One study looked at the metabolic effects of rope training and ‘the results of this study suggest an acute 10-minute bout of rope training in a vigorous-intensity workout, resulting in high heart rates and energy expenditure, which meet previously established thresholds known to increase cardiorespiratory fitness.’ (which is the ability of the heart, lungs, and vascular system to deliver oxygen-rich blood to working muscles during sustained physical activity).

‘The battle rope group showed higher post-training performance in upper-body’ than the other group which utilized shuttle runs for their training.

When it comes to calories, 10 minutes of battle ropes (based on a 1.5-2inch thick 50 foot rope), will burn approximately 10-11 calories per minute.

So we now know this system works, but what workouts are you able to do with the ropes?

Below is my top 6 workouts that will ensure you get a killer workout purely by using this system. 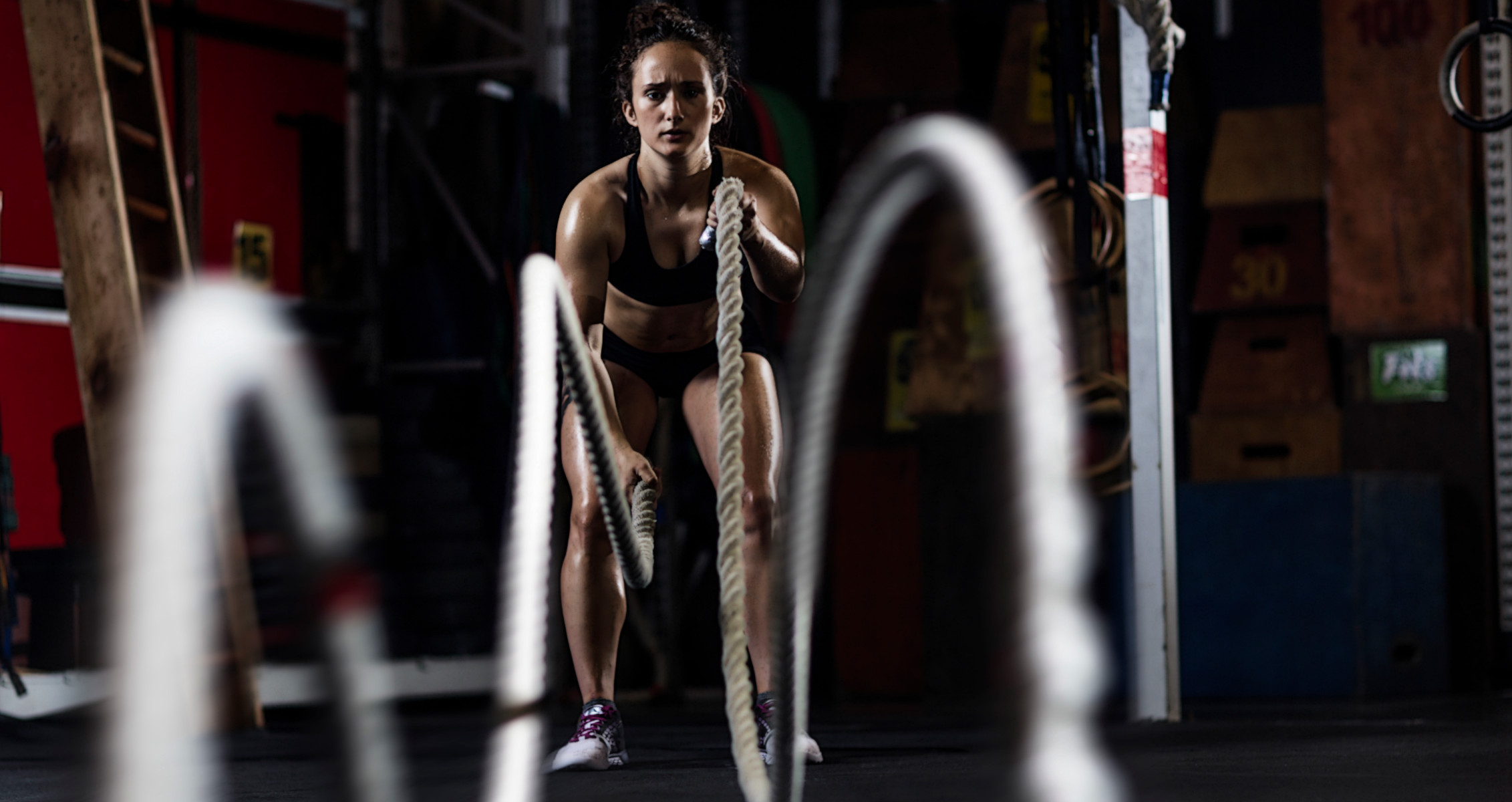 Begin by holding the ropes in the conventional way and as the name suggests, the purpose here is to get the ropes to act like a lateral wave, briefly touching when they meet in the middle.

So create a lateral wave (or snake as some refer to it as), by bringing the hands in and out horizontally. This will create the In and Out Waves.

As well as the core, this will also help hit the side delts effectively.

This is a great fun partner workout, be sure that the person you are pulling from is as strong or stronger than you.

Standing straight on, and again, it’s all in the name, one person holds the battle rope firmly and the other person pulls towards their chest. (As you would do in a game of tug of war).

Ensure that the person holding the rope is adding enough resistance to make it a tough enough workout.

The core will be utilized here, as will the biceps and lats from all that pulling.

Start in a plank position, but before you do that, attach the rope to something that can impede it enough to add resistance or have someone else hold it for you.

Then, with the left palm flat on the floor, reach your right hand under your chest and start to pull the rope through, make sure there is enough resistance when pulling through to make it a taxing enough workout. If you don’t have a partner to hold it then maybe wrap it around a few sturdy items.

Standing upright, the right arm will hold the rope as the rope comes across your body.

Then using that right arm, begin your wave, for stability it may help to have the opposite arm in the air in a T shape.

Be sure to then switch arms accordingly.

This is again great for the core and for the deltoids.

With both hands holding the battle rope conventionally, simply jump up vertically with the ropes then slam them onto the ground as you descend.

To really get a good slam, get a good vertical leap and ensure the rope is above your head at the peak of the leap.

This is essentially a plyometric movement with the ropes incorporated.

This is a great way to let off some steam while utilizing the quads, hams and upper body. 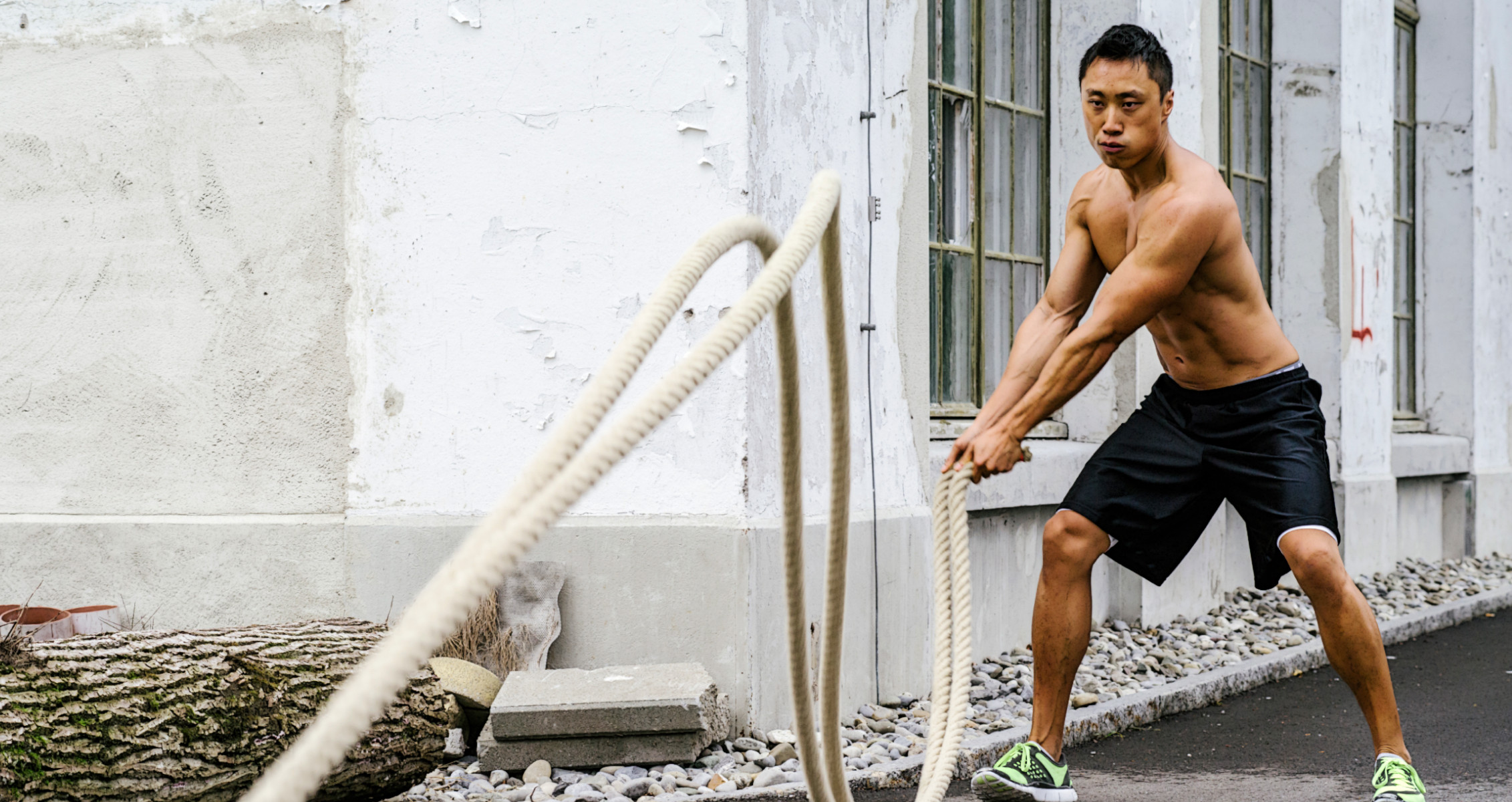 With both hands holding the battle ropes, bring both ends of the rope close to each other.

Move the ropes to your left hip, then in one motion,  arc the rope up (so it passes your face), and then bring it down to your right hip, and then continue back to the left hand side, and then back again to the right, and continue accordingly.

To add intensity you can add a slam to this movement, so would jump up and slam to each side, thus making it a much more plyometric workout.

This is great for working the obliques, similar to the landmine twist movement.

So there you have it, your cardio session will never be the same again, and why should they be?

Cardio shouldn’t be a chore so take it off your chores list and make it fun again with battle ropes. 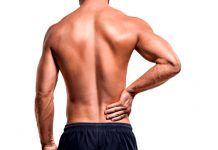 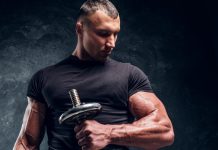 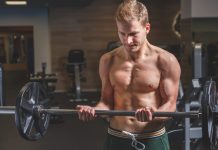 A Beginner’s Guide To The Gym For Beginner Level Gains