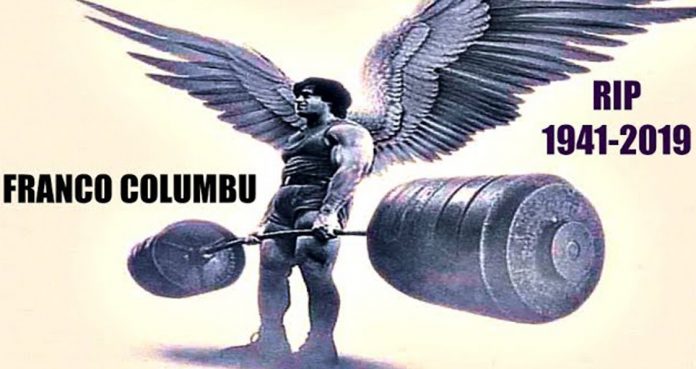 5 Ways To Bring Up A Lagging Body Part

Looking back at the life and times of the late Franco Columbu.

Sad news was shared on August 31st, 2019 when it was reported that 2x Mr. Olympia champion and bodybuilding legend Franco Columbu had passed away. Franco Columbu, a longtime friend and rival of Arnold Schwarzenegger, was an important figure during the Golden Era of bodybuilding.

Beyond the stats and the quality of his physique – Franco Columbu was a cultural icon in the world of bodybuilding. Known for showing off his feats of strength (like picking up a car) and appearing in Italian films. He will be missed – but he will also be remembered for the rest of time.

That’s why content partner Williams Fitness has put together an epic and fitting video tribute to Franco Columbu. Combining classic footage of training, feats of strength, acting roles, and posing routines – this video showcases the best moments of Franco Columbu and is a reminder as to why he is and always will be a legend in the sport of bodybuilding. Check it out above.