Ahh yes, bro science, the word used to describe clueless meathead fitness philosophies. A bit harsh, but you get the point. Fortunately, actual science goes through much more rigorous testing to isolate variables, so lifters like us can learn the truth.

Unfortunately, nowadays, it’s not about who reads the most. It’s about who looks the best which is a slippery slope. Simply put, you don’t know if your favorite bodybuilder got his body because of his method or in spite of his methods.

I mean, it doesn’t take a rocket scientist to know that there are many ways to train. Many roads lead to the same goal, but science can show us through a systematic process which path is likely faster.

So as nerdy as it sounds, trusting science is more reliable than trusting bro science. This is not to say the experiences of the most impressive physiques don’t carry value, but be sure to take it with a grain of salt. However, here are 5 common things bro science got dearly wrong.

Fasted cardio gets it popularity from novelty and absurdity. I mean, the more extreme something sounds, the more effective it must appear right? Wrong.

The proposed benefits of fasted cardio is that it’ll help you burn more fat.

Some research does show that fasted cardio does burn more fat, but burning more fat is different than losing more fat. Burning fat simply means you’re using fat or lipids as fuel. To have fat come off your body, you must be in an energy deficit over time. This is simply a fancy word meaning you have to eat fewer calories than you burn over time.

All controlled research that matches for total caloric intake has found fasted cardio is not superior to fed cardio (1). You end up losing the same amount of fat whether you eat before or after your run.

There’s no need to jog on an empty stomach. You’re not getting any physiological benefits. Some research indicates your performance may be hindered and you’re more prone to muscle loss (2).

So if you achieve a lower performance you actually burn fewer total calories. This effect is small though.

So feel free to do fasted cardio if you prefer, but don’t do it because you think there’s some magical fat burning benefit to it even if your favorite bodybuilder swears by it. 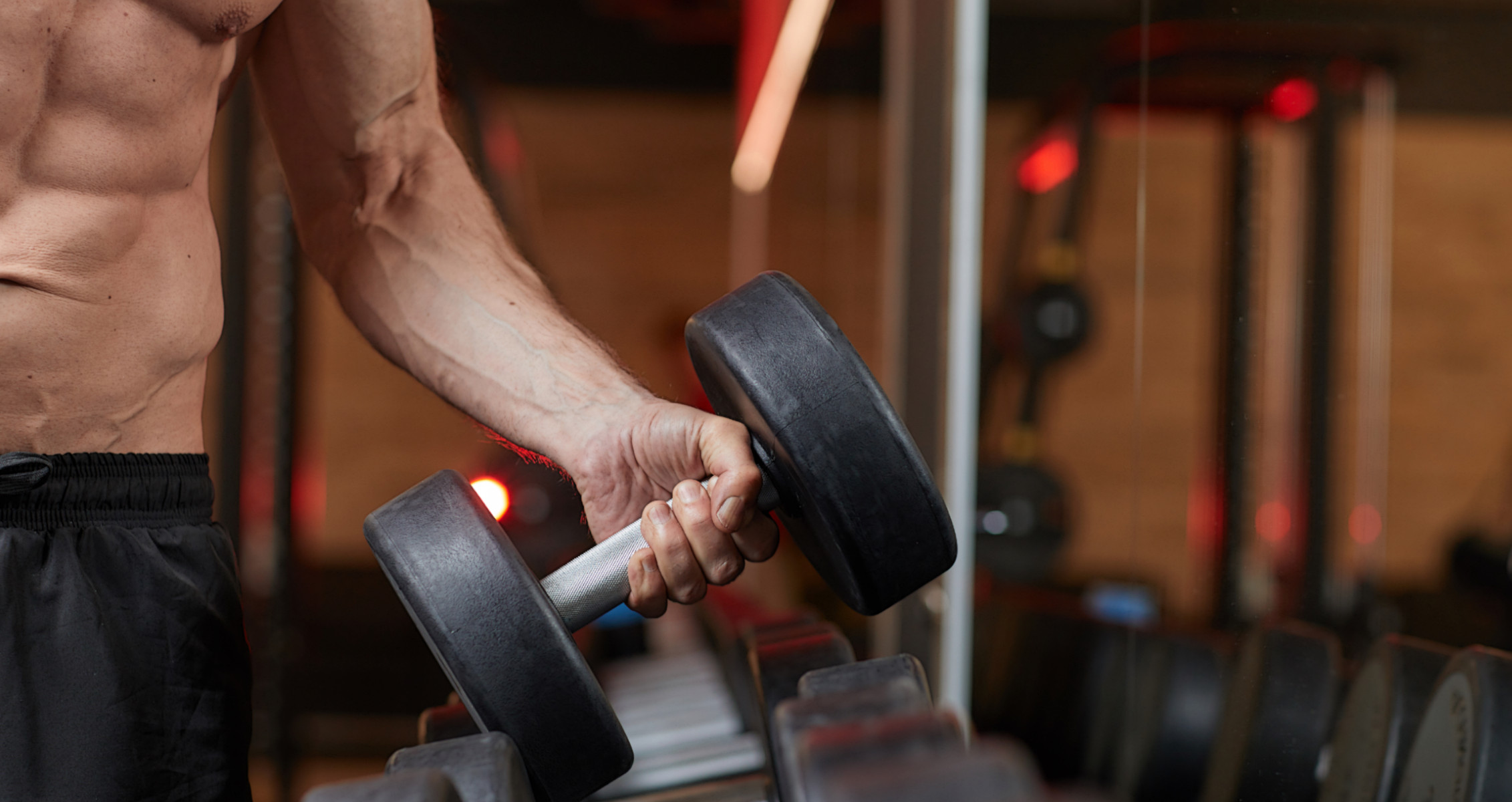 Body part days are an inseparable part of gym vernacular. Have you every stopped to wonder why though? Is having an arm day, chest day, leg day, etc necessary?

Candidly, science doesn’t care about the culture we live in though. It simply shows us the raw data. Abandoning the typical bro-split of having individual body part days became a bit more popular with The Norwegian Frequency Project. This is where the Norwegian powerlifting team of elite lifters split their crew into 2 groups. Both doing the same training volume or number of sets, but one group training their body parts 6 times instead of 3 times per week.

The proposed mechanism is quite often linked to spiking muscle protein synthesis more frequently. While this might be important, a more logical explanation is simply higher performance and thus, more mechanical tension over time.

Let’s say you did a typical back day where you did 10-15 sets of back exercises. For examples sakes, let’s say you do cable rows, pull ups, and machine pullovers for 4 sets each.

With each set you do, your back and supporting muscles get fatigued. Every subsequent set is compromised especially towards the end when you’re doing those machine pullovers. Now imagine, splitting up each exercise on separate days. You’re distributing your volume out and allowing less fatigue to accumulate in the targeted muscle. Your machine pullover performance would be much better on a separate day as opposed to after your erectors and lats are trashed from rows and pull ups.

So if you haven’t pieced 2 and 2 together yet, with less fatigue, you’ll be able to use more weight or do more reps which means more mechanical tension applied to the muscle. Repeat for weeks and you’ll likely experience benefits from higher frequency training. Gone are the days of training one body part a day.

However, when it comes to meals, the bros loved eating frequently. They believed that you had to eat every 2-3 hours or else your muscles would wither away to nothing. This advice is rooted in neuroticism as bodybuilders are often extremely sub-conscious about muscle loss.

You can’t really blame them though because telling muscle obsessed competitors to not be neurotic is like telling a fish to not be a fish.

In addition, many bro science experts believed eating 6 meals a day would keep your metabolism going and burn more fat.

Both of these rationales have been thoroughly debunked by the research.

You can maintain muscle mass just fine with any number of meals. 3-4 seems to be the sweet spot for most people (4).

And as for energy expenditure, your body burns as many calories from 6 vs any other number of meals assuming total caloric intake is the same. So there’s nothing wrong with eating 6 meals per day, but there’s no benefit either. Practically, that’s simply a nightmare to cook and eat 42 times each week.

Most people find eating 2-4 meals per day most doable and physiologically you don’t have to worry about your metabolism crashing. There’s no “metabolic fire” to stoke. That term needs to die faster than Nickelback’s music. 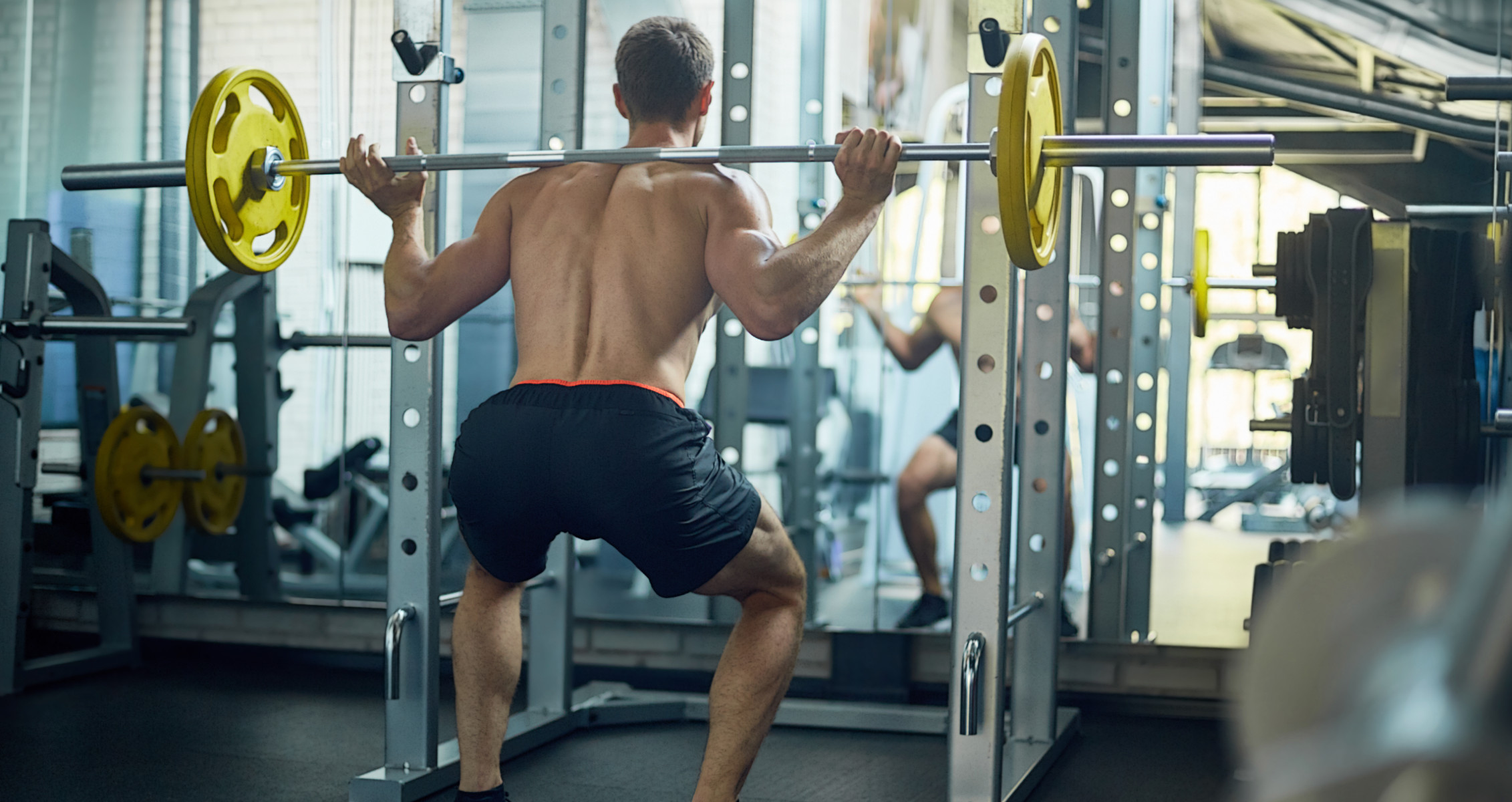 They’re referring to your barbell lifts. But objectively speaking, there’s nothing special about the barbell. In fact, there are usually more drawbacks than benefits to common barbell lifts.

Because lifters are so hyper-obsessed with these movements to impress their friends, they don’t understand that there are often better muscle growing exercises out there. Hypertrophy is not dependent upon the equipment or even the load you use. Hypertrophy is dependent on the mechanical tension you can apply. But bro science dictates, the heavier the lift the better, no matter what.

The barbell by nature can be very limiting to muscle growth without many lifters realizing it. For example, machine and db presses have more range motion than barbell benching.

Barbell squats force the weight to be over your center of mass, so based on your limb lengths, they might not stress the quads as well as another squat or machine based variation.

And as for barbell deadlifts from the floor, it’s the same story. It limits the active range of motion your hamstrings while not being suited for some individuals.

Not to mention, barbell exercises are extremely fatiguing which is awful for muscle growth. Bragging about how tired you got from deadlifting is like bragging about how much money you spent over the weekend. Fatigue isn’t a badge of honor.

Optimal muscle growth comes from stimulating the muscles as much as possible with as little fatigue as possible. Common barbell lifts don’t fit this description as well as other lifts.

Rep range is such a misunderstood concept. Most bodybuilders train exclusively in the 8-12 rep range. This has long been touted at the hypertrophy rep range. Lower reps like 1-5 is for strength while higher rep ranges beyond 20 are for endurance, so intuitively many people think hypertrophy falls somewhere in the middle.

What people don’t realize is that strength and endurance are performance adaptations. Hypertrophy is a morphological adaptation for the tissue to get bigger.

Your muscle tissue only knows mechanical tension which can be experienced in a number of rep ranges.

In fact, research finds as long as your rep range isn’t below 4-5 or higher than 30, you experience the same amount of hypertrophy given the same effort (5).

Your 6-rep set will be heavier, so each rep will impose more mechanical tension. However, you accumulate fewer reps.

With the 15-rep set, you’re able to accumulate a longer duration of mechanical tension, but the magnitude per rep is smaller because the weight is lighter.

Nonetheless, the net amount of stimulus is the same. So while 8-12 isn’t a bad rep range to stick to, it’s shortsighted to think other rep ranges aren’t similarly as good for hypertrophy. 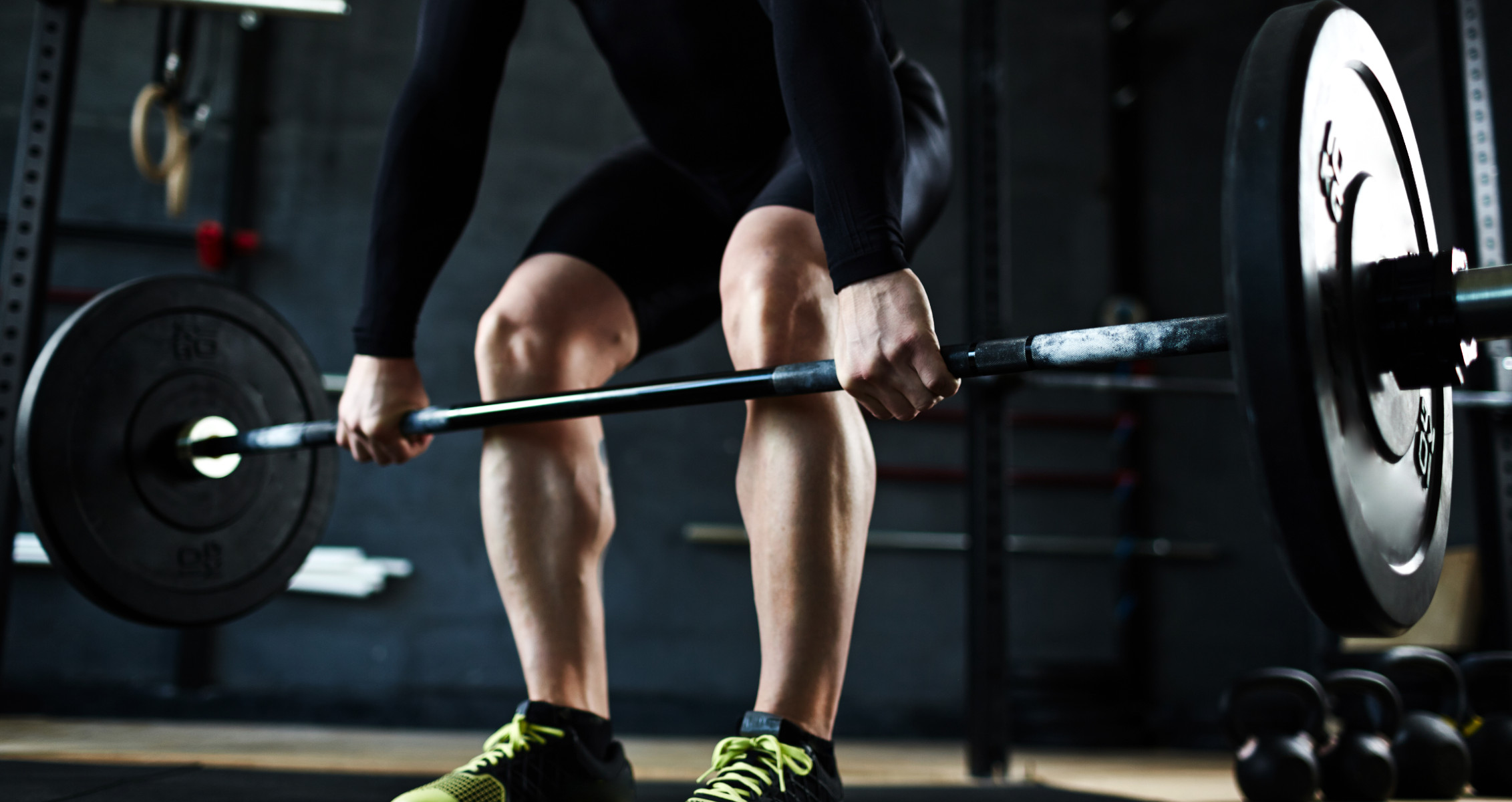 Do You Even Science?

Many bro science enthusiasts will ask do you even lift? What a dumb question. We all lift if we’re within the fitness culture. While there’s something to be said about putting in the hours at the gym, drawing conclusions must come from a combination of experience and actual science.

So I challenge you to not solely rely on your experience or the experience of others. When evolving your practices, the question isn’t do you even lift. Instead, start asking yourself, “Do you even read.” 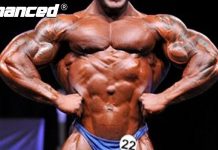 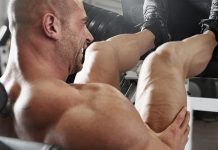 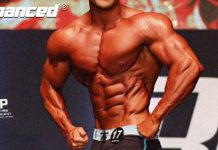