Generation Iron Fitness & Bodybuilding Network
Home Workouts Full Range Of Motion Vs Partials: Which Is The Way To Go?

The Battle of Partial Vs Full Range

There’s a constant battle at hand when it comes to lifting. And we’re not talking about you vs. the weights. We are talking about range of motion during lifting – there’s a constant argument between which method is better: partial lifts and lifts utilizing full range of motion. Depending on who you ask, they’ll fall on either one side or the other. Let’s take a look at which method is the most beneficial. 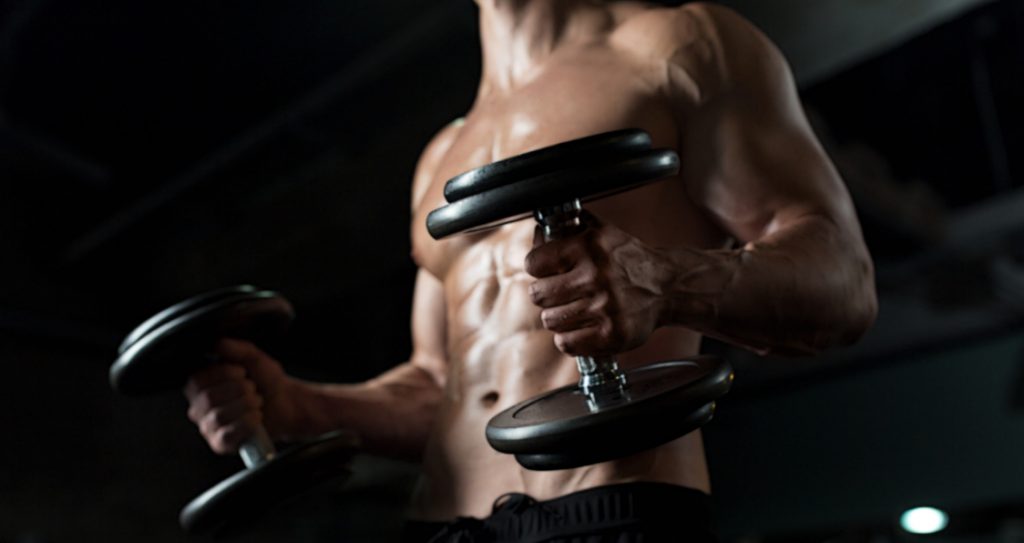 Now partials are another story. It all depends heavily on application as well as the goals you wish to achieve out of your lift. If you’re going for strength, then partials can be beneficial, but ultimately they end up working better for sculpting muscle. If you haven’t caught on by now, that means it’s a great tool for a bodybuilder. You see, partials require that a repetition of, let’s say, a dumbbell curl won’t be taken to a full range where the joint locks completely. It requires more control and in turn this means there will be constant tension on the muscles during lifts. This also means your bicep will be on fire by the time you’re done curling. Partials are great for isolating specific muscle groups and can end up paying dividends. But keep in mind that if you want to get the most out of partials then you better make sure you have good form. Crappy form will ultimately defeat the purpose.

Which One Wins Out?

So which is better? Well if you haven’t caught on yet, then you’re probably either really slow or just aren’t paying attention. The obvious answer is, you guessed it – both of them are just as important as the other. It takes a combination of both full range and partials to get the job done and attack a muscle group from multiple angles. So the question shouldn’t be: should I do partial range of motion or full? It shouldn’t be a question at all. You should be doing both.

So what’s your take on the subject? Let us know what you think in the comments below and be sure to follow us on Facebook and Twitter. 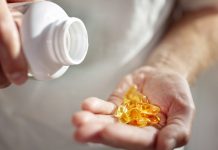 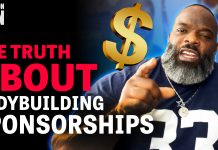 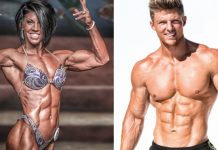