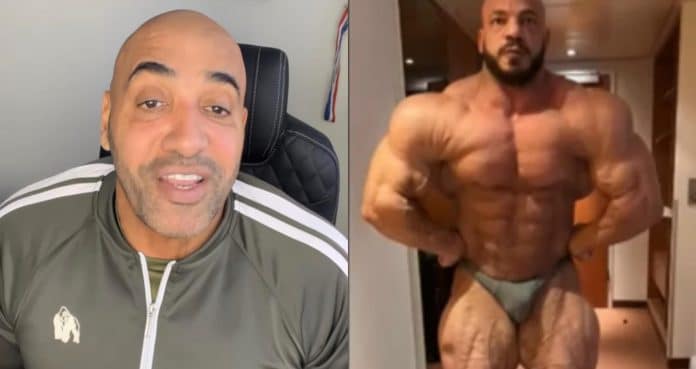 Dennis James claims that the divots in Big Ramy’s legs do not have to do with injections.

Big Ramy is considered the heavy favorite to win his third consecutive Sandow Trophy in December. Recently, the Men’s Open bodybuilder has been receiving criticism for some visible divots that were seen in his legs during a physique update. Dennis James addressed the issue and claims that “it has nothing to do with injections.”

Ramy appeared as a guest poser during the Dennis James Classic in Frankfurt, Germany in October. James posted a physique update of Ramy prior to the event. As usual, Ramy shows off great mass and conditioning in the update but was receiving comments on his quads, where there are two visible dents.

During the offseason, Big Ramy has been active on social media sharing physique updates. James felt the need to clear the air after being asked about all of the discussion surrounding Ramy’s legs. 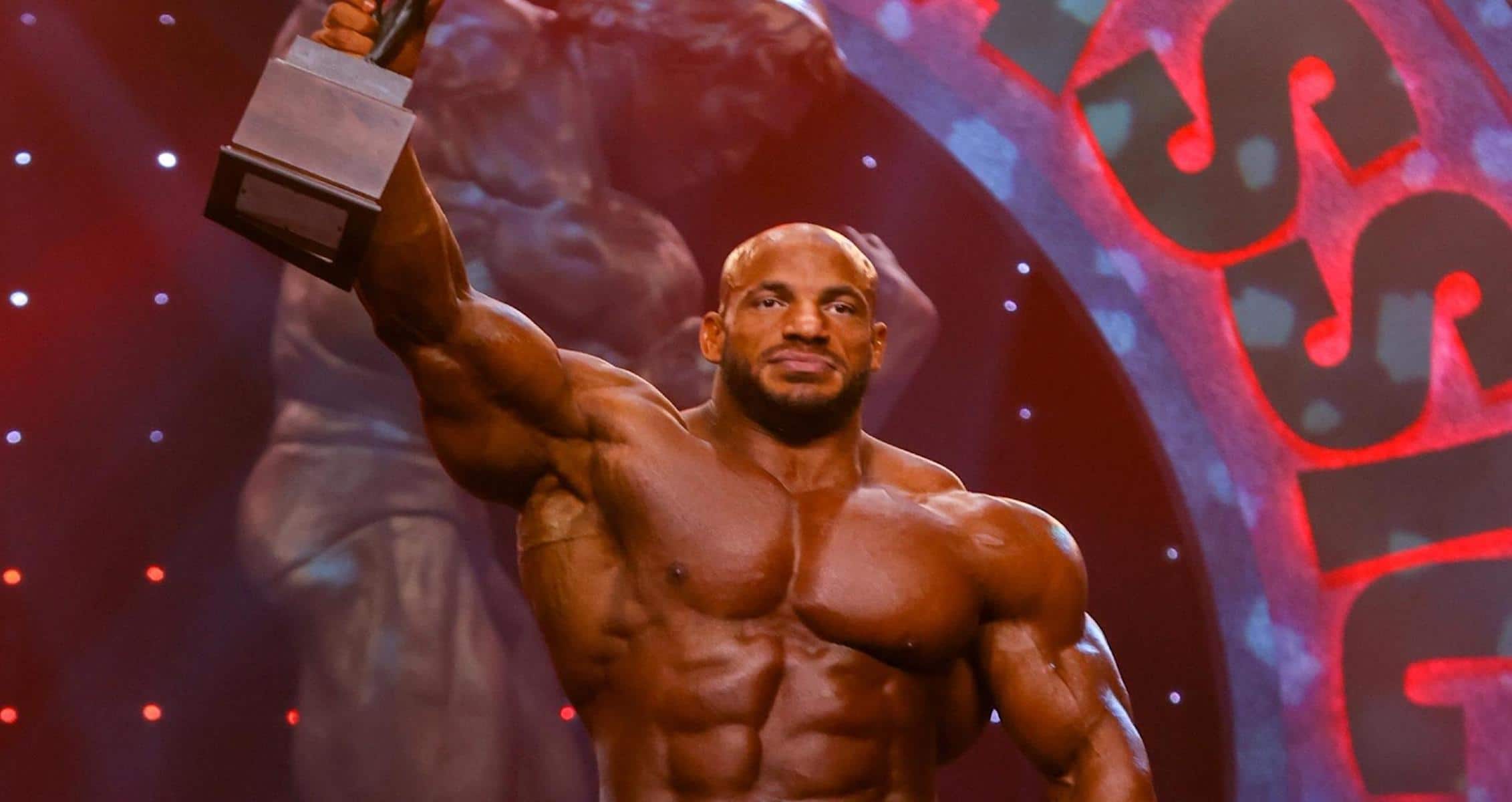 On an episode of The Menace Podcast, Dennis James was joined by guests for a discussion on bodybuilding. James was asked about his thoughts on the recent criticism around Big Ramy.

“Listen, I was there. I was in Dubai. I was there when he did the MRI. It has nothing to do with injections,” Dennis James said.

“We never shot where he has the issues. That’s basically explained to him, the muscle is glued together. There’s no blood supply. There’s no tear, no tear whatsoever. No blood supply. If you look at these pictures, he’s had these for years.”

James admits that Ramy was never injected in the area where there are divots. This could imply that he has been injected in other areas but nothing has been confirmed. Some have pointed out that the divots in his quads could be caused by damage from past injections before Dennis James’ involvement. Though these are just speculative rumors at best with no evidence to confirm or deny such statements.

“He has it for at least five years. No one says anything. Now all of a sudden, people talk about ‘oh he’s shooting his legs.’ Come on. That’s the last thing he needs to shoot.”

“I think because there’s no blood supply from that area and it’s losing probably losing the muscle a little bit and causing a dent but it’s been there. It was the exact same as last year.”

Despite the holes in his quads, Big Ramy is still the favorite for the Olympia because of his pure size and conditioning. Right now, there are not competitors too close to competing with Ramy on stage. Because of his lead in the Men’s Open division at the moment, Dennis James does not believe that it will impact him on stage.

“That’s not going to affect him at all because if it did, Hunter could stay home. Because he has a torn pec. You know, so absolutely not. Absolutely not.”