Earlier today we announced that our latest feature film documentary, Dorian Yates: The Original Mass Monster debuted number one on the documentary and sports US charts on iTunes. Now before the release day comes to a close we are proud to announce that the film has also charted in the top 10 independent film releases on iTunes.

The film stands along the likes of horror indie hit Midsommar and Oscar contender drama The Farewell – making for one of the top fitness related releases of the year. A truly fitting release for one of the most legendary bodybuilders in the history of the sport.

Chronicling the life and times of one of the most legendary bodybuilders in the history of the sport, Dorian Yates: The Original Mass Monster is the most in-depth and comprehensive documentary about Dorian Yates. It follows his entire life from childhood and through his groundbreaking pro bodybuilding career leading up to his retirement and search to find himself after leaving the sport.

Featuring other bodybuilding legends such as Jay Cutler, King Kamali, and Chris Cormier – this documentary finally uncovers The Shadow completely to reveal the mindset of a man who is not only a 6x Mr. Olympia champion, but a bodybuilder who completely revolutionized the look of all physiques moving forward.

Dorian Yates: The Original Mass Monster is now available on DVD and digital. You can grab your copy right here or by clicking the banner below. 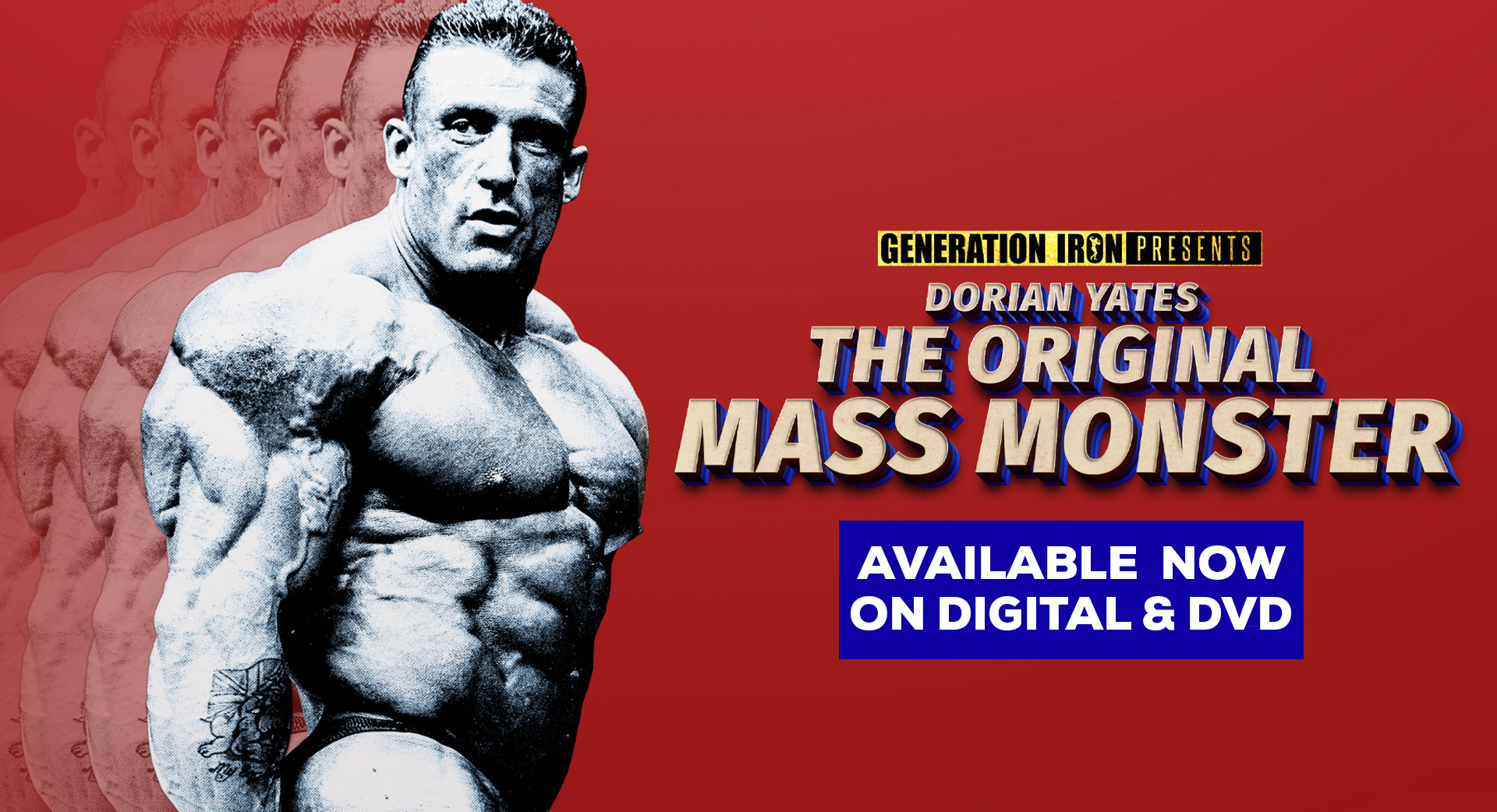