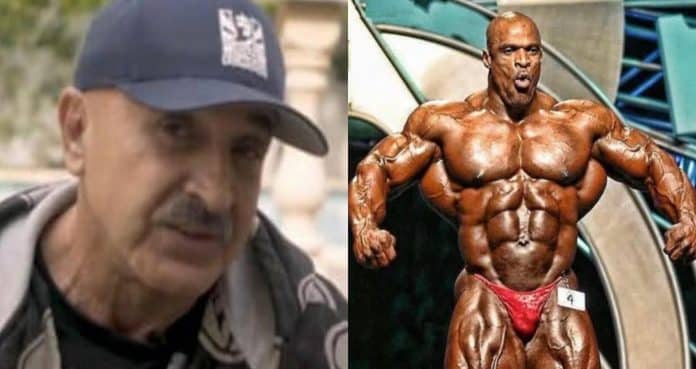 Samir Bannout continues to speak out about some dangers in bodybuilding.

In recent years, retired bodybuilders and voices in the sport have been attempting to find ways to make the sport safe for all. Samir Bannout is on the list and recently discussed the issue of diuretics in bodybuilding and talked about some examples, including Ronnie Coleman in 2001.

Bannout was active during the Golden Era of bodybuilding and competed against some of the best of all-time, such as Arnold Schwarzenegger and Frank Zane. Despite being out of competition, Bannout continues to share his insights in many ways.

Coleman has spoken about his experience prior to the 2001 Olympia, which he ended up winning over Jay Cutler. He became seriously ill due to dehydration before the competition but was able to make it through.

“I was there. I saw Ronnie Coleman and he was sliced beyond your imagination. Ronnie was as dry as the desert sand. I walker into the room that day, I can tell you the truth. I saw about 24 gallons of water. 24, maybe more. It was all around the room.” 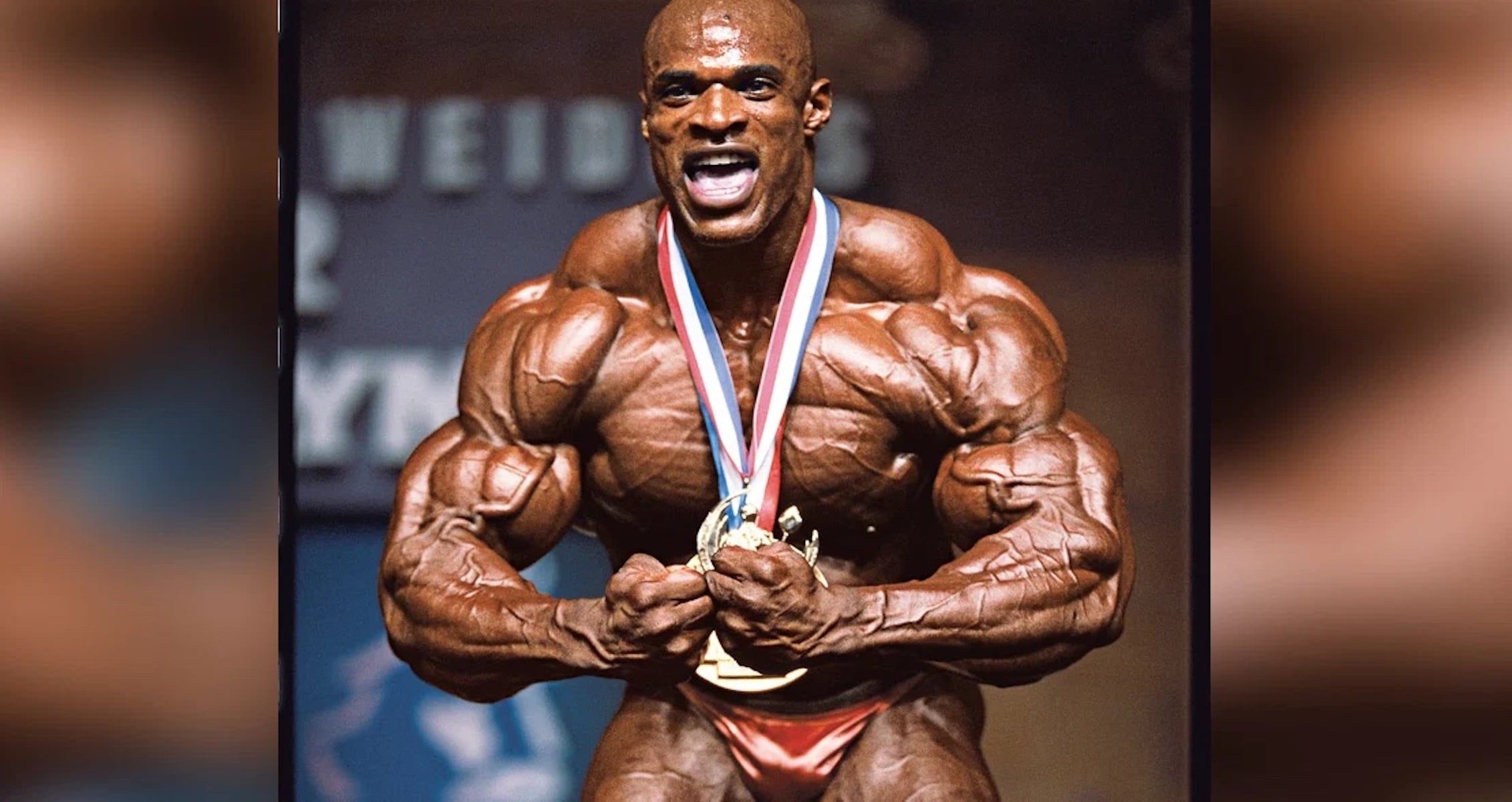 Samir Bannout is not the first to discuss the dangers of diuretics in bodybuilding. Coleman also spoke out n this in retirement because of his experiences. Bannout believes that they can be deadly if not used correctly.

“As they all say, all of them are dangerous if they’re not done by heavily qualified medical persons who understand fluids and electrolyte management. That’s what really kills you. This is what kills you in bodybuilding.”

Last year, bodybuilding legends George Peterson and Shawn Rhoden passed away suddenly. In April, Cedric McMillan died due to complications with his heart. This began an uproar attempting to make bodybuilding as healthy as possible.

Samir Bannout knows the dangers and believes that diuretics and dehydration are a main cause when discussing unhealthy aspects in the sport.

“This is where bodybuilding becomes unhealthy. The final week. It can be healthy all the way but the final week, you know if you’re not smart enough, you take it to the edge and you step into the graveyard. Stay away from the graveyard. Don’t gamble.”