Why do you go to the gym? Is it to build lean muscle mass, gain mass, increase strength. Or even to lose weight?

If your answer was yes to any of the above then there is one supplement that can essentially help with all these points, the supplement in question is creatine.

So what is creatine?

Creatine is a peptide molecule that the human body can use for energy,  Adenosine triphosphate which is its scientific term (ATP) is the primary source of energy for cells, and ATP comes from a variety of sources.

Creatine is stored in our bodies (in our skeletal muscle in fact), and ATP levels generally become depleted after strenuous activities such as a heavy workout, a long run, or just a long day of running around, but for the sake of our bodybuilding readers lets say depletion occurred during a hard hypertrophy session.

And once ATP levels become depleted that’s when creatine can kick in and takes over. (This obviously only works if you have started a cycle of creatine supplementation)

What are the benefits of creatine?

According to the International Society of Sports Nutrition (ISSN) ‘Creatine is one of the most popular nutritional ergogenic aids for athletes. Studies have consistently shown that creatine supplementation increases intramuscular creatine concentrations which may help explain the observed improvements in high intensity exercise performance leading to greater training adaptations’ (7).

‘Creatine monohydrate is a dietary supplement that increases muscle performance in short-duration, high-intensity resistance exercises’ (1) and it can also help you increase your max effort, power output, athletic performance, recovery, and if you are a weight trainer or bodybuilder it’s great for helping increase muscle mass. It is also a beneficial supplement for gym rats and sprinters (5).

One study in particular looked ‘ the effect of creatine supplementation in conjunction with resistance training on physiological adaptations including muscle fiber hypertrophy and muscle creatine accumulation’ (8).

And the ‘average volume lifted in the bench press during training was significantly greater in creatine subjects during weeks 5-8’.

So this study shows how creatine did indeed enhance performance, the study also stated that there were, ‘No negative side effects to the supplementation were reported’. 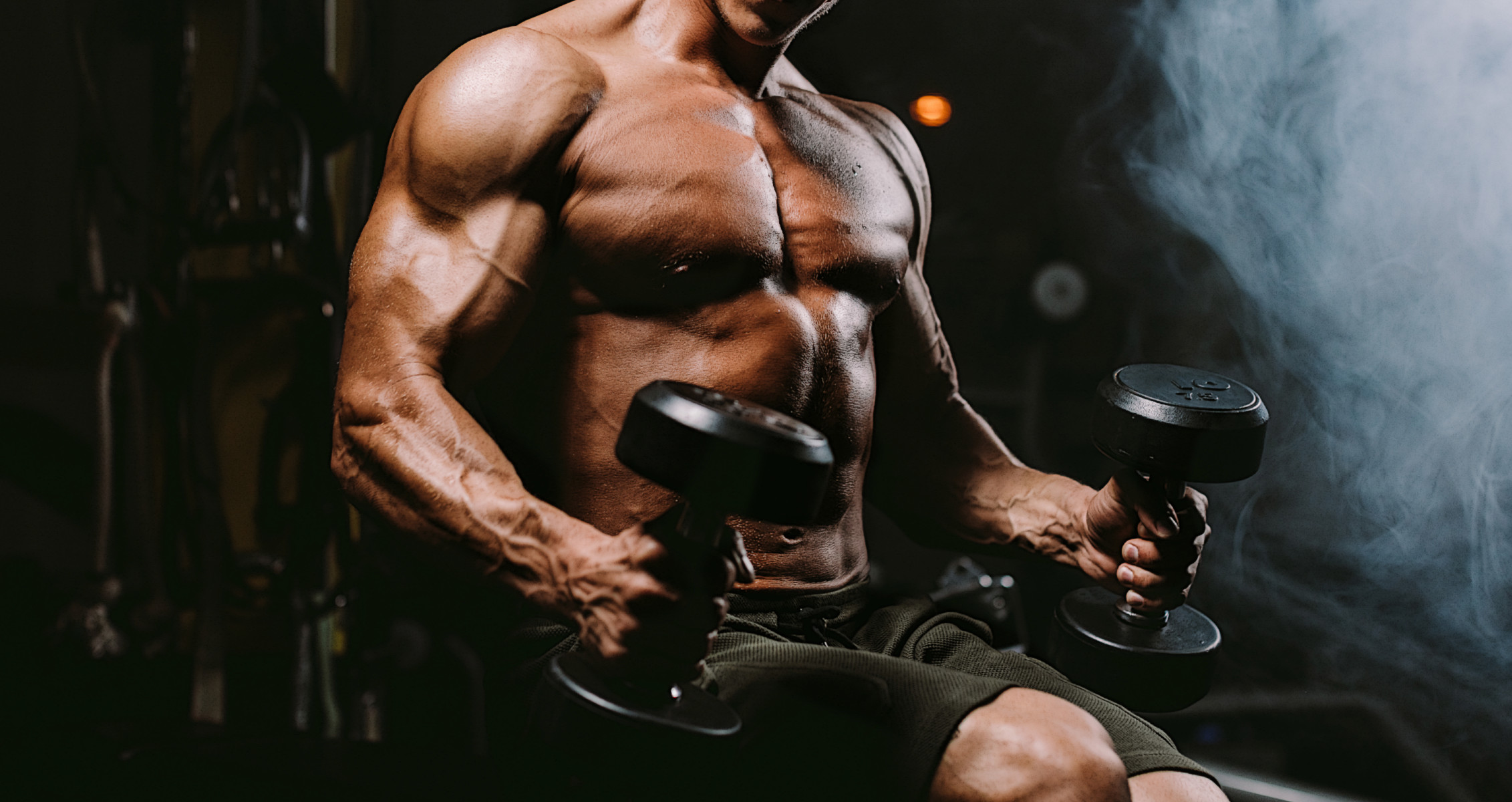 So what if you are vegan or vegetarian?

Unfortunately for plant based athletes, dietary creatine can only be found in animal products such as meat and eggs, so there is zero creatine in plant based foods.

But the real benefits come from supplemental doses, which are much higher than anyone eats, as the absorption level from meat is four to eight times less efficient.

As steak provides the highest concentration, providing 5 grams of creatine per 1.1 kilogram. A study from 2003, which was over an 8 week program compared the changes in muscle creatine, muscle fiber morphology, body composition, hydration status, and exercise performance between vegetarians and non-vegetarians.

Studies have also shown that people with creatine deficiencies are more responsive to supplementation, seeing even greater improvements than non-deficient individuals.

How do you take creatine?

As it is a supplement it would taken either as a powder or capsule and there is a loading phase, and if you adhere to this phase it can rapidly increase your creatine stores, giving you much faster results.

If taking creatine monohydrate then you would need 20g for up to 7 days prior, (this can be split into 5g doses 4 times a day), this will help to saturate the muscles with creatine so when it is needed it is available to use, (LIke petrol for your car).

Once the loading phase is complete then you take your dosage down to 5-10mg per day. This should sustain you sufficiently until your creatine cycle is complete.

Which type of creatine should I take?

So essentially you have creatine monohydrate and creatine hydrochloride (HCL), as these are the two most popular.

Many serious athletes prefer creatine hydrochloride (HCL), as there is no water retention as it is easily absorbed, and also absorbs into your bloodstream a lot quicker than monohydrate.

But there isn’t a whole lot of studies involving creatine hcl as nearly all studies were completed using creatine monohydrate so there is still a long way to go in proving, other than its solubility, how effective creatine hcl really is.

So my original point was if vegans need creatine but our bodies do not make enough creatine naturally for it to be truly beneficial and the creatine from carnivorous foods do not seem to be absorbed efficiently enough for it to truly make it effective.

So to really get the full effects it would seem that supplementing creatine into your daily routine would seem the best call.

So regardless if you are a meat eater, vegetarian or on a plant based diet if you don’t already have this supplement in your kitchen cupboard then what are you waiting for? 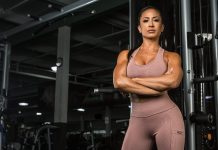 How Margarita Ventura Prepares For The 2021 NPC East Coast Cup 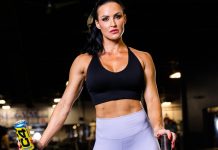 How Erin Stern Solidified Herself As A Bodybuilding Icon 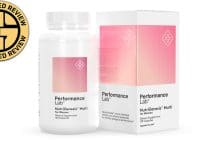 Best Multivitamin For Women In Bodybuilding 2021 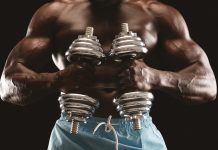 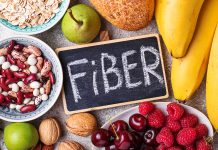 Sixteen High-Fiber Foods To Add To Your Diet 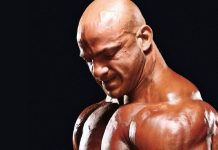