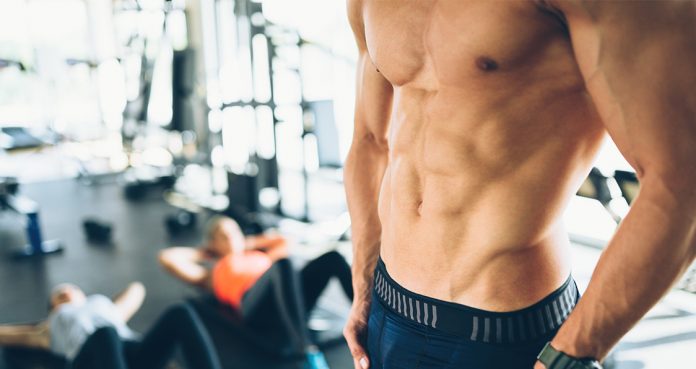 Perform These Exercises To Build A Rock-Solid Core

A rock-solid core isn’t only aesthetically appealing, it can add to your functional strength which helps in everyday activities. Building a shredded midriff is easier said than done. Washboard abs are the result of months of hard work in the gym and kitchen.

The massive fan following you’ll amass when you lift your shirt is just one of the perks of having a ripped abdomen. Just like us humans, no two ab exercises are the same. A few exercises are more effective in developing a solid core as compared to the others.

Planks are one of the most effective ab exercises. They were brought into the mainstream with the rising CrossFit popularity. While performing the plank, make sure your body is in a straight line and your hips don’t sack or form a bridge.

Windshield wipers are a brutal exercise. If you’re a beginner, you might not be able to perform the windshield wipers. You can do the hanging leg raises until you develop the appropriate core strength. 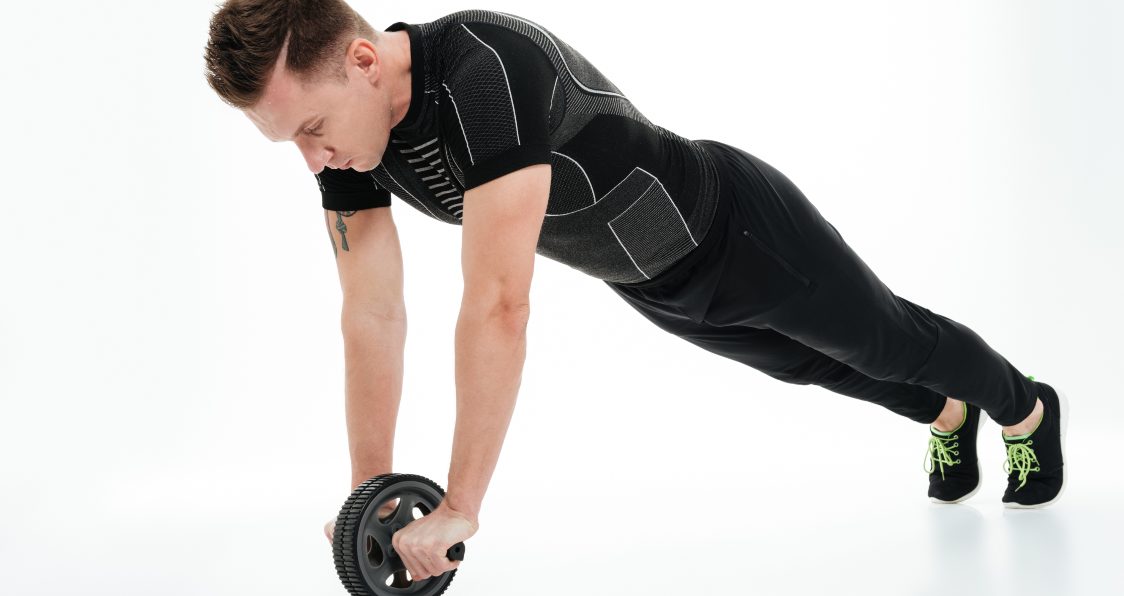 The Ab wheel rollouts work the entire abdomen and will leave you with a crazy ab pump by the end of the exercise. If you don’t have access to an ab wheel at your gym, you can use a barbell by putting a quarter plate at each end of the bar.

Performing the toes to bar requires strong core stabilizers. Most people make the mistake of using momentum by swinging back and forth while performing the exercise. As the name implies, your toes should touch the bar at the top of the movement.

The cable crunches are an incredibly effective upper ab exercise. The upper and middle abs are stronger as compared to the lower abs and using added resistance can help better target the muscle group. 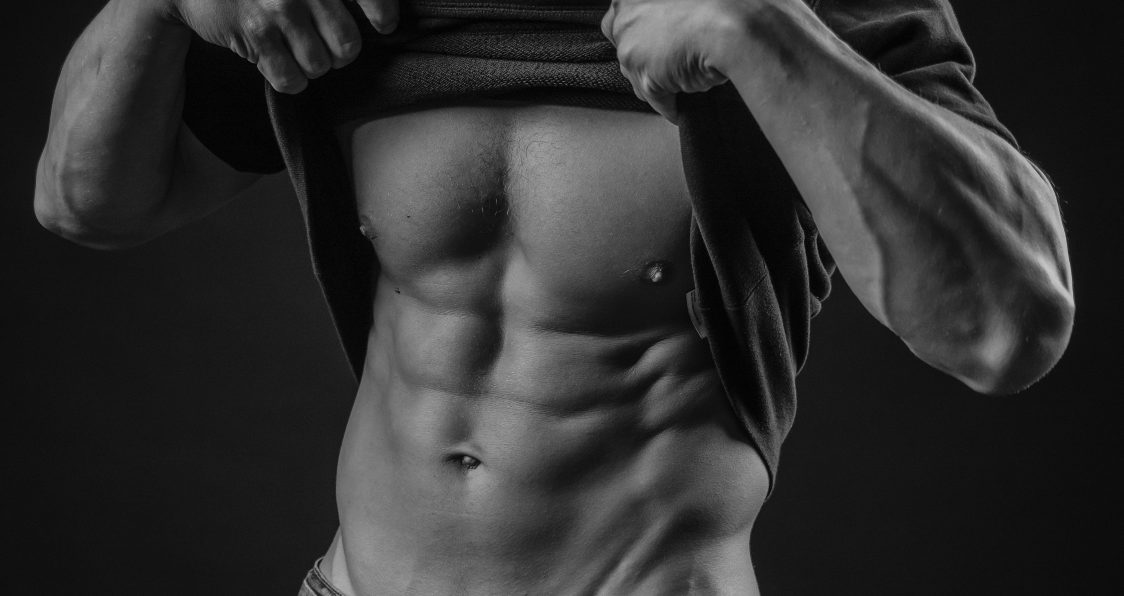 Toes to heaven work your lower and middle abs. Lie down on an exercise mat with your chest facing the ceiling. Place your toes on the barbell and elevate your lower back to lift the bar. Your lower back should be directly under the barbell throughout the exercise.

Russian twists are an oblique killer. Place your feet flat on the floor by bending at your knees and sit with an upright torso. Grab a dumbbell, kettlebell or a weight plate with both your hands with your arms extended straight over your knees. Twist to your right side while breathing out. Return to the starting position and repeat for on the left side. 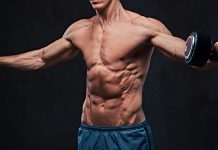