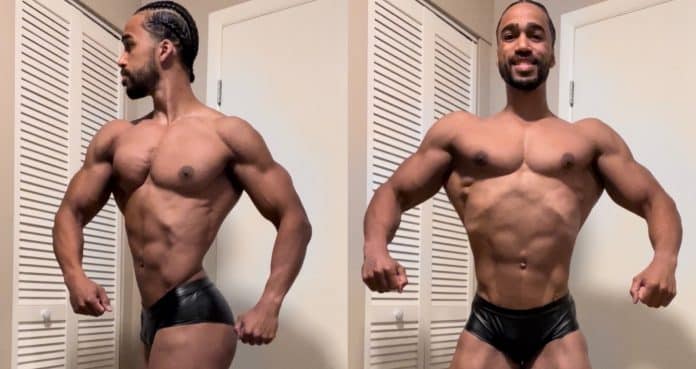 Professional Natural Bodybuilding Association (PNBA) Classic Physique champ Derek Joe updated Generation Iron on his physique and training as he prepares for Natural Universe on September 3, 2022, in Tampa, Florida. Derek Joe won the Classic Physique division at 2021 Natural Olympia. And he has a multi-media contract with Generation Iron, Iron Man Magazine, and the INBA PNBA.

This past weekend, August 13, 2022, at the INBA Colorado State show, Derek Joe had a guest posing seminar. To prepare for this, he tested a new protocol, aiming for 100 reps per muscle group daily. Joe stated:

“This week specifically, I am doing a mock peak week with full body workout, 100 reps per muscle group each day, to test out a new protocol leading into guest posing on Saturday August 13 at the INBA Colorado State show.”

He weighed in at 177.5 lbs the week before the INBA Colorado State show Joe was guest posing for. And he said he’d like to cut to 174 lbs by the end of the week.

Below is an Instagram clip and description of Derek Joe’s guest posing session.

Derek Joe said he ended up weighing 176.6 lbs after a successful peak week and carb load for the guest posting session. Although, he admits he may come in a couple of pounds lighter at Natural Olympia. 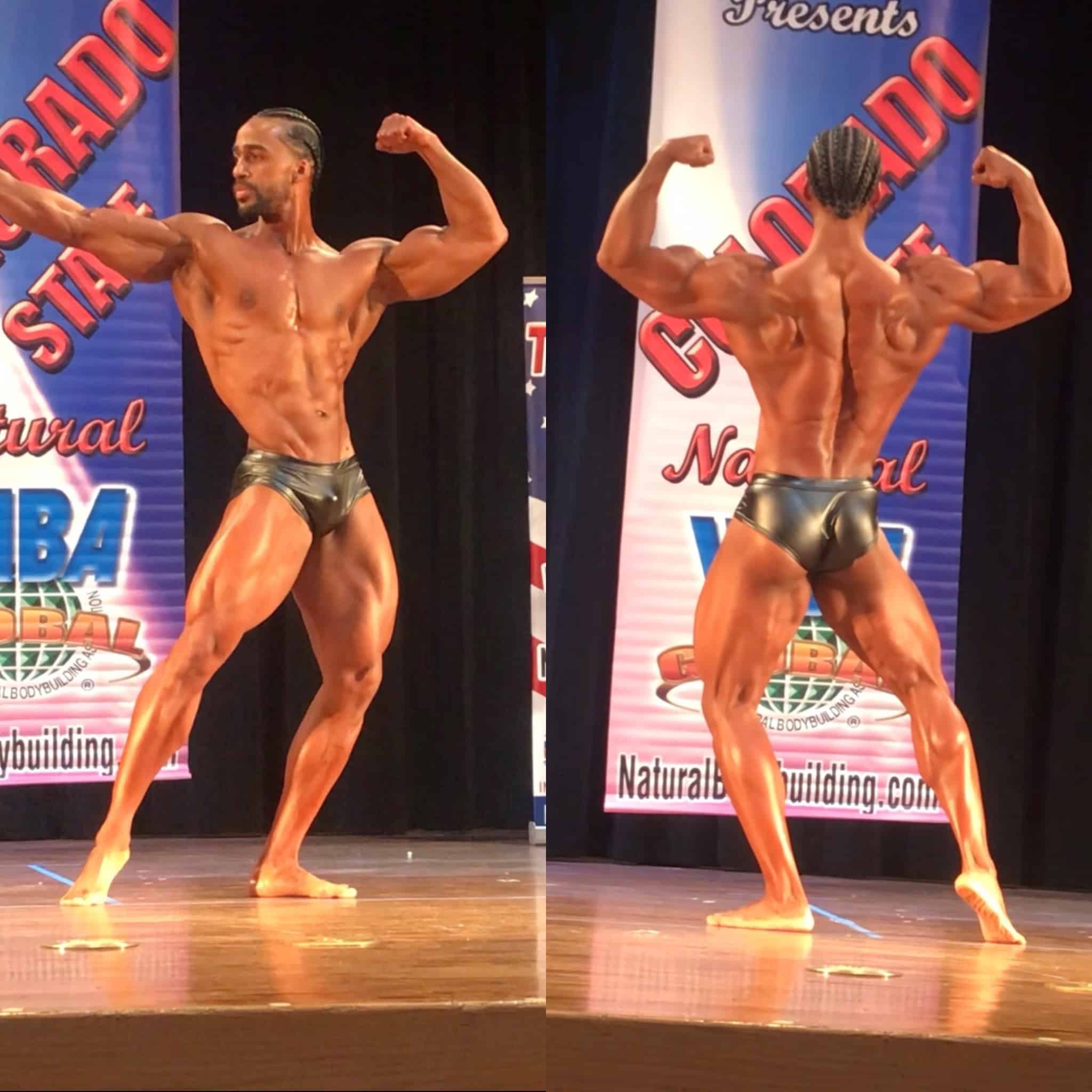 Next Up for Classic Physique Champ Derek Joe

Ahead of Joe, he has Natural Universe, Teams USA (September 23), and will close out the year at The Pinnacle of Natural Bodybuilding, Natural Olympia, on November 10-13, 2022, in Las Vegas, NV.

Besides the workout strategy Joe tested for guest posing, Joe did mention that he’s changed up his workout plan to prep for the future shows. Joe said, “I did recently switch up my workout routine from training from three days/on one day off, doing legs once every eight days to a modified German volume training.” Derek Joe said:

“My mindset is very much dialed in and I’m staying focused on the details leading into the upcoming show in Florida, not worrying about anybody else.”

The Pinnacle of Natural Bodybuilding

Natural Olympia is the most prominent event in the sport of natural bodybuilding hosted by the INBA PNBA. Its significance in natural bodybuilding is equivalent to Mr. Olympia in the IFBB Pro league. There’s one distinct difference, though–Natural Olympia athletes are drug tested by World Anti-Doping Agency (WADA) compliant laboratories. WADA is the same drug test metric the Olympics use.