We are exactly one day away from the release of Kai on digital. Available on August 26, 2022 – the film will be the first comprehensive and official look into the life story of bodybuilding legend Kai Greene. To celebrate the launch, Generation Iron Network has released one final trailer for the film – which you can watch above. You can also pre-order the film today right here.

Kai Greene may be one of the most exciting and mysterious bodybuilders to ever exist in the history of the sport. His powerful physique speaks for itself and is among one of the best in modern bodybuilding – if not bodybuilding as a whole. But his artistry took that physique to the next level bringing him fame beyond the sport and into the mainstream arena.

However, despite being so large in the public eye, Kai Greene’s life and past have always been a mystery. The large strokes are known by most. During childhood, without a father in the picture, Kai was taken away from his mother by child services and he became a ward of the state. He grew up in orphanages only to eventually be arrested and sent to juvenile detention. It’s there where he was introduced to bodybuilding. He left juvy, became a male stripper for a short while, and eventually rose in the ranks to be a champion bodybuilder.

But many intimate questions remained. What was his experience like in juvenile detention? What was life as an exotic dancer like? How did he receive the massive scar on his face? And what’s up with that grapefruit video? Up until now, the closes we have been to learning of this past was in the form of an experimental stage show called BELIEVE.

Kai promises to answer all of this questions. For the first time ever, after dozens of hours of interview footage, Kai Greene has fully opened up above his entire life story. From his days as a child in a troubled home, through juvenile detention, and into pro bodybuilding. The film also follows up with Kai in the present – as he attempts to publish his graphic novel – The Chronicles Of King Kai.

The Kai Greene documentary is not just a deep insight into a bodybuilding legend for fans of the sport. It’s a dramatic life story that promises to resonate with anyone from all walks of life.

From The Producer Of The Last Dance

In addition to being produced by The Vladar Company and Generation Iron Network – producer Matt Maxson is also attached to the Kai Greene documentary – who is best known for producing The Last Dance.

Emmy nominated Producer Matt Maxson’s The Last Dance starring Michael Jordan took the world by storm in 2020 – becoming one of the most talked about TV events of the year on ESPN and Netflix. He now took his producing talents to the world of bodybuilding and fitness with his involvement in the Kai documentary feature.

Kai will be available on all major digital platforms on August 26, 2022. You can order your digital copy today right here or by clicking the banner below. 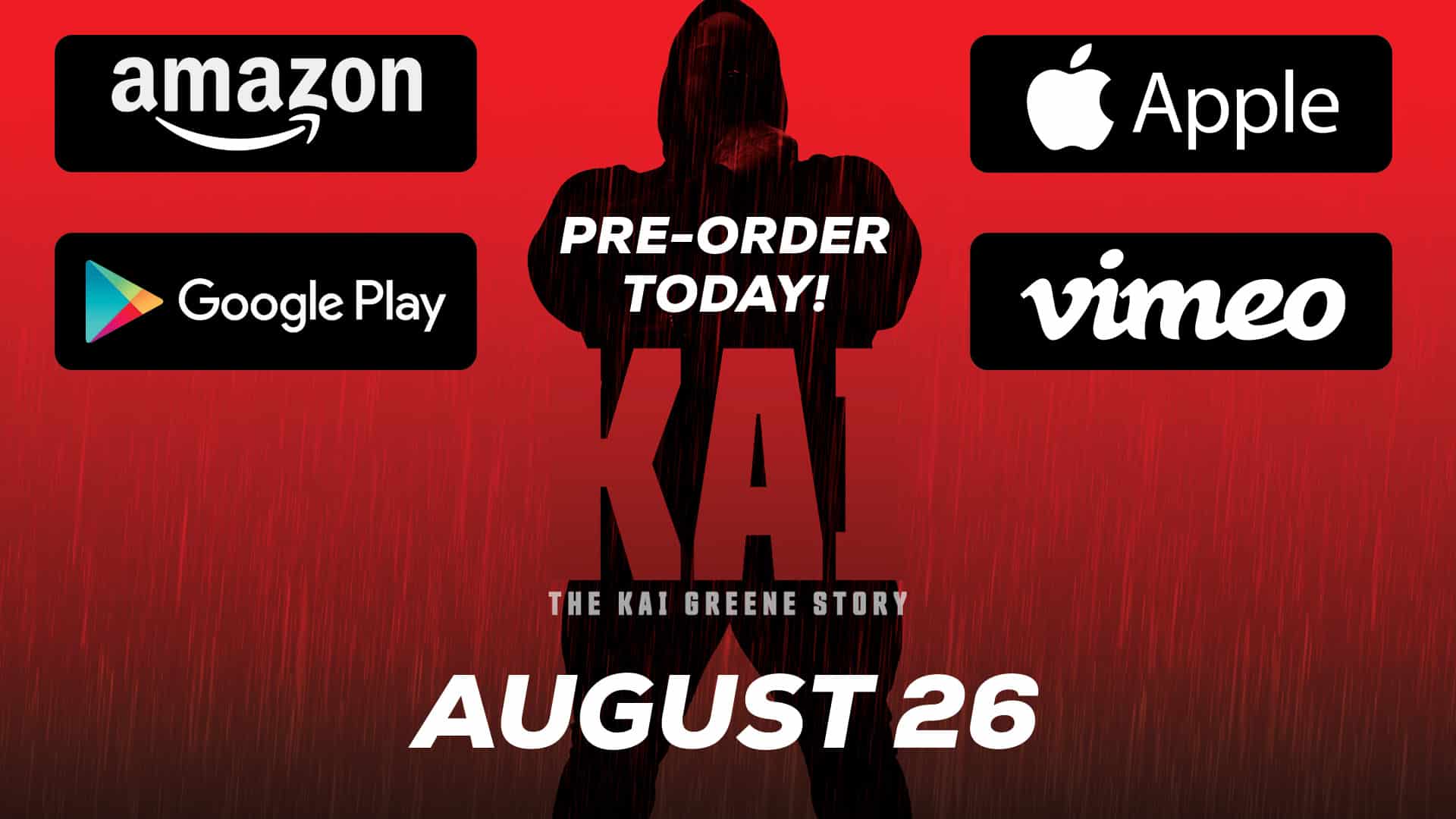 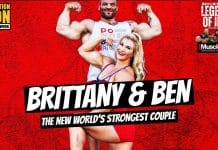 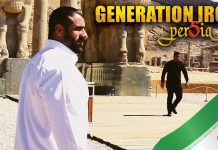