Mark Felix has turned his career from that of a dedicated bodybuilder to a veteran strongman and at the age of 54-years old, he is still going stronger than ever. Entering strongman competitions later in life, at age 37 when he shifted his focus in 2003, the Grenadian-Englishman is now a regular competitor at strongman competitions all over the world, including World’s Strongest Man. Although a veteran and one of the older competitors in the field, he does not let age stop him from being a contender for the top prize.

Felix showed us a day of training while he prepared for Britain’s Strongest Man, an annual competition held in the United Kingdom. As a challenging competition, those involved qualify through regional heats and eventually one is given the title of “Britain’s Strongest Man”. Adam Bishop was the big winner of BSM 2020 followed by Tom Stoltman for second and Luke Stoltman for third. While Felix did not finish in the top three, and although it was disappointing for the veteran strongman, his training shows no signs of letting up.

Felix and his trainer ran us through a day of training for the loading medley, a test of both strength and endurance. As a timed event, the medley works to push strongmen both in aerobic capabilities as well as sheer strength. As an overall test of fitness, the strongmen in the best shape will win the event. Felix shows us that age is just a number and that one’s ability to succeed is driven by mental will, proper dieting, supplementation, and of course, consistent training.

Since Felix was training for the event, the weights were lighter for the benefit of training. The medley consists of farmer’s carries, duck walks, sand bag carries, and the log carry, although for Felix’s training, it was a bag similar in size to what would be used in competition. His trainer explained that using similar sized objects to competition at least provides the same feel and grip despite being less in weight. It also allows for strongmen to focus more on fitness as opposed to just strength.

The way strongman competitions have transitioned is from strength to more fitness. While overall strength and strength-based exercises are still the staple of these events, more competitions have an added element of fitness. More times than not, a strongman will fail not because they are not strong enough, but because their fitness is lacking. So while strongman tends to be short and explosive, fitness does serve as the limiting factor. The thought is if Felix trains twice the amount needed for an event, come competition, his fitness will be right where it needs to be. 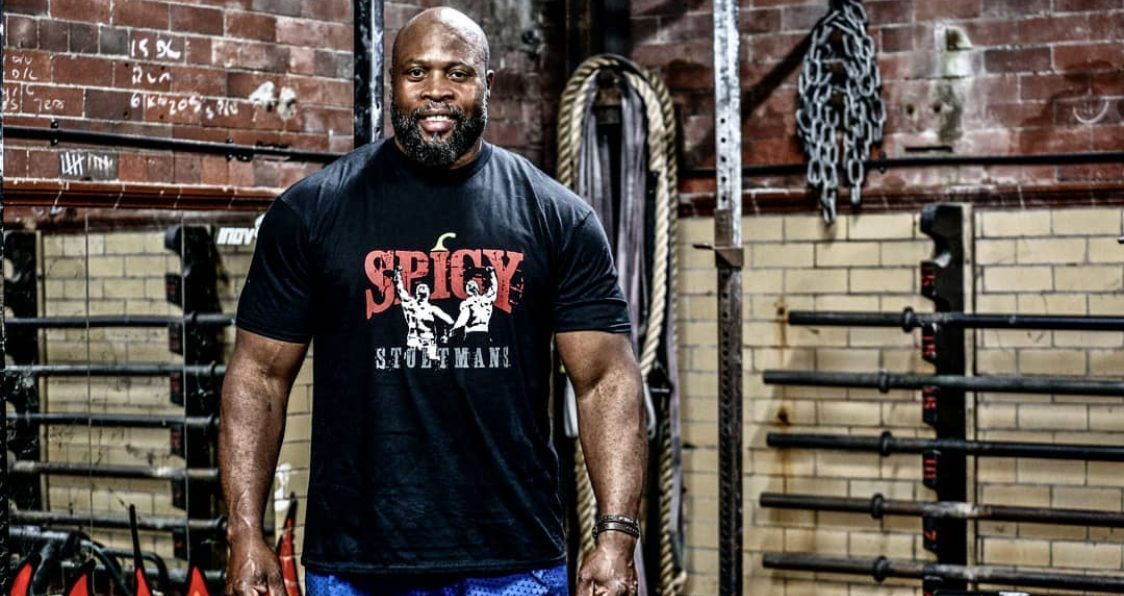 The medley workout will run for 4-5 rounds. The first round will set a benchmark time and all subsequent times will be within plus or minus five seconds of that benchmark. If there starts to be a big drop off, the session will end, for running the risk of injury or overtraining just isn’t worth it, especially ahead of such a big event.

The rest time in between sets is three times what it takes him to complete the workout. If it takes him 90 seconds, then he will have 4 ½ minutes of rest. The distance is 30 feet under load.

The entire time, Felix is hooked up to a bungie to add increased tension both on the way up and on the way back to enhance muscle growth and add a level of difficulty (1). While the obvious point of difficulty is on the way up, since he has whatever he is carrying on top of the resistance, the way back still provides for tension and while it would seem like he has time to relax, that is unfortunately not the case.

It starts with farmer’s carries with kettlebells. Once he drops those over the line, he runs back to the starting point to perform duck walks with plates. The same procedure is followed and he runs back to grab a sand bag. Holding the sand bag up high in your chest allows for more movement with your legs a more powerful stance to carry the weight. He runs back to the start and grabs a log-size worm bag which is used to mimic the size of what will be used in competition. After he drops that, the rest time begins.

This workout obviously provides for added stress on the body with a variety of different movements and muscle groups (2). It is great to build overall fitness since time under load is increased and also to get a feel for how to perform each exercise without too much rest. 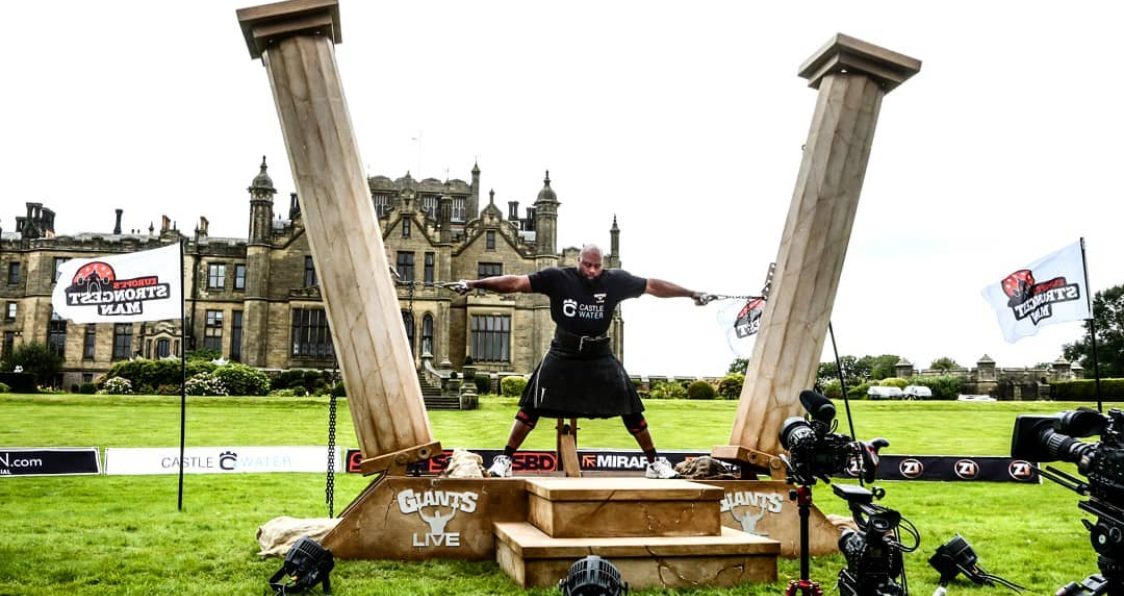 The second part of this workout involved the yoke and since Felix is in training, the amount of weight is decreased but the volume is increased. His warm-up had lighter weight to get a feel for his grip and as a compound movement, to work muscles or warm them back up after the grueling medley. Felix explains that your stronger arm should be on the bottom to provide for a solid foundation and if you cross your wrists, you will feel tight in the shoulders for added support. With this exercise you will feel the weight everywhere, from your hips, to arms, to shoulders.

With lower weight but higher volume, this exercise works on time and the amount of passes done. One minute equals one pass, two minutes equals two passes, three minutes equals three passes, and it continues until failure.

Mark Felix shows us that age truly is just a number. While he may not have placed where he wanted in Britain’s Strongest Man, he is still fit and a true strongman. Between the medley and the yoke walk, Felix takes us through just one day of training while he prepared for BSM that most of us would run from. With plenty left in the tank, Felix still has plenty of fight left in him. 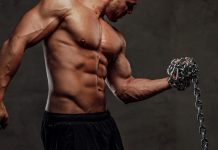 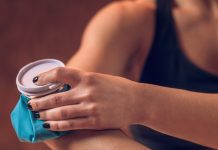