Michal Krizo looks like a world beater heading into the Prague Pro.

Top bodybuilder Michal Krizo recently shared an impressive physique update days out from the 2022 Prague Pro. The newly minted IFBB Pro League competitor is looking to qualify for the 2022 Olympia with a win this weekend.

From the latest update to his Instagram page, it is clear that Michal Krizo is one of the most impressive bodybuilders in the Men’s Open Bodybuilding division. After earning his IFBB Pro League pro card earlier this year at the Amateur Olympia in Italy, Krizo has been hard at work getting himself ready to qualify for the 2022 Olympia. Rather than wait for next year to make a big splash, Krizo has decided to jump into the deep end and hopes to compete at the Olympia this year.

While he may have lost to Blessing Awodibu in the past, it’s clear that this is an entirely different Michale Krizo. He has the size, conditioning, and confidence to stand with the best in the IFBB Pro League. 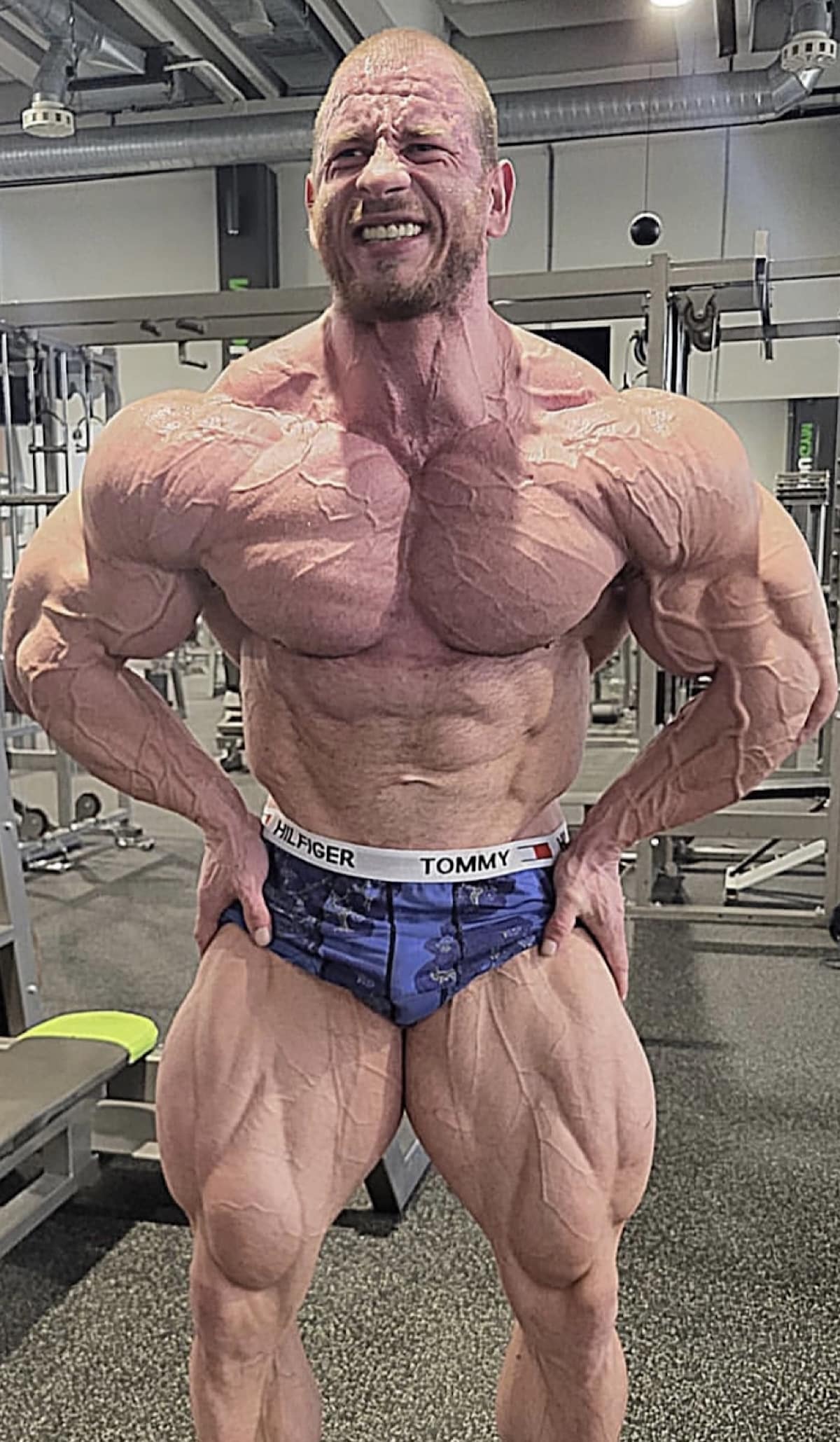 In order to qualify for this year’s Olympia, Michal Krizo needs to win a major pro show. He has his sights set on the Prague Pro and from the looks of things he’ll likely be the frontrunner. In his most recent physique updates, Krizo has looked like a world beater and clearly has the potential to be a major threat at the Olympia. First he’ll have to win the Prague Pro and prove that he’s ready for the big show.

If his recent physique updates are any indication, Michal Krizo is more than ready for the challenge. His latest post on social media shows a Krizo who is fully tapping into his immense potential.

If he’s able to qualify for the 2022 Olympia with a Prague Pro win, Michal Krizo will have the chance to face off against old rival Blessing Awodibu. If their past comments are any indication, we could be looking at some incredible trash talk heading into the Olympia. First thing is first however. Krizo will have to make good on his potential and actually win the Prague Pro. From what we’ve seen so far, his competition has a rough road ahead of them.

What do you think of Michal Krizo and his impressive physique update heading into the Prague Pro?