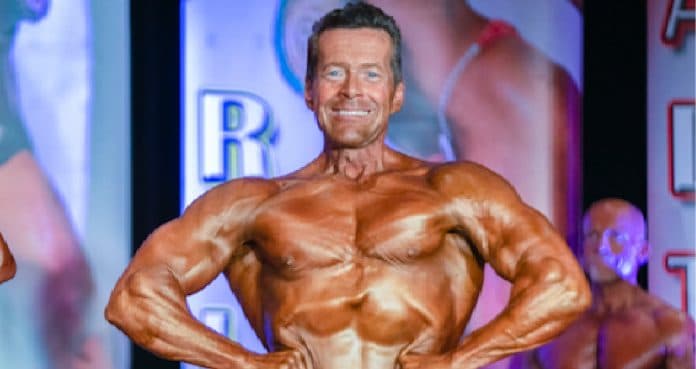 Peter Cichonski is also a chiropractor, and he believes that sunlight can help you live longer.

“I am truly grateful for the amazing opportunity to be selected to sign a multimedia contract between The INBA/PNBA @inbapnbaglobal_official@generationiron and @ironmanmagazine . Looking forward to magnifying the exposure of Natural Bodybuilding globally.”

Every INBA PNBA athlete is respected and earns the chance of winning cash and prizes up to $10,000. In addition, however, INBA PNBA competitors that land a multi-media contract get exclusive perks. The INBA PNBA stated the agreement is:

For INBA PNBA athletes to earn a chance to sign a contract, they must follow the World Anti-Doping Agency guidelines – best drug testing standards in professional sports – and be in good standing with the league.

History of the INBA PNBA

Denny Kakos later founded the PNBA in 1990, which was an opportunity for natural athletes to compete in professional competitions that qualified to turn pro. Kakos further expanded the league to the INBA in 1994 to unify countries and standardize natural bodybuilding globally. New Zealand was the first country to join, followed by Australia. The INBA PNBA is now in over 60 countries and growing.

The INBA PNBA wanted a more even playing field for their athletes, so they started drug testing via WADA labs.