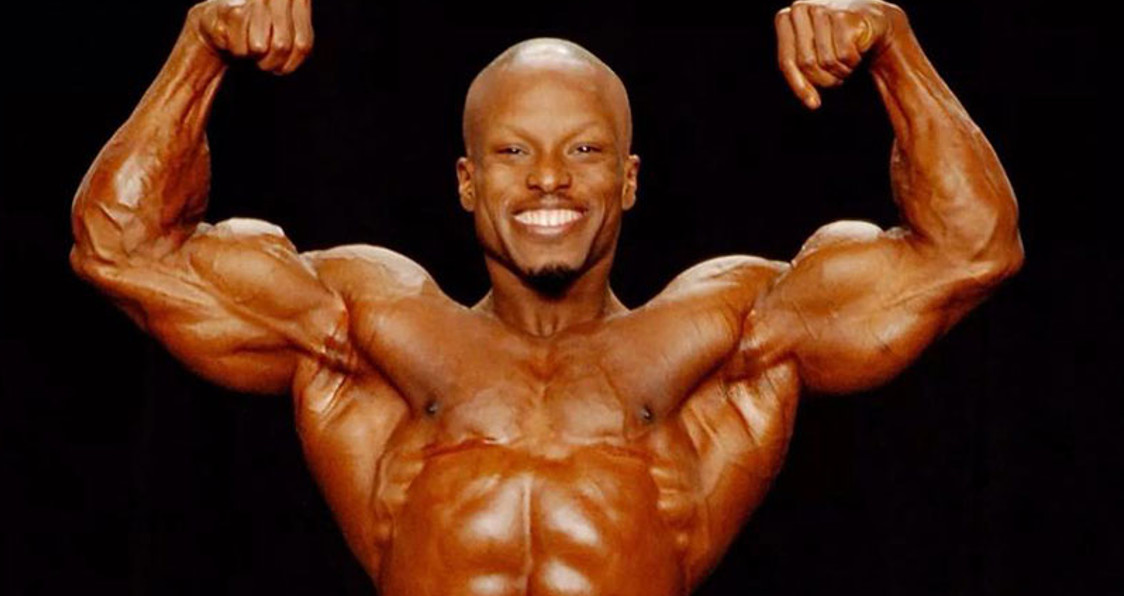 Shaun Clarida was born on  September 5, 1982 in New Jersey. He was a very adventurous character throughout his childhood. His upbringing revolved around sports. During his childhood, he too part in competitive sports like wresting, gymnastics, baseball and basketball regularly.

Shaun Clarida was not the tallest guy in the room. He was only 5’2” and weighed only 98lbs. Because of his small size, he was bullied by his peers around him in school. Many said that he would never amount to anything in his sporting career, so he made sure to prove them wrong.

During his junior year of high school, Shaun Clarida became more focused on wrestling. He loved performing the sport. He continued to improve and he needed to increase his strength. Eventually, Shaun began weight training and it quickly became something that he loved. 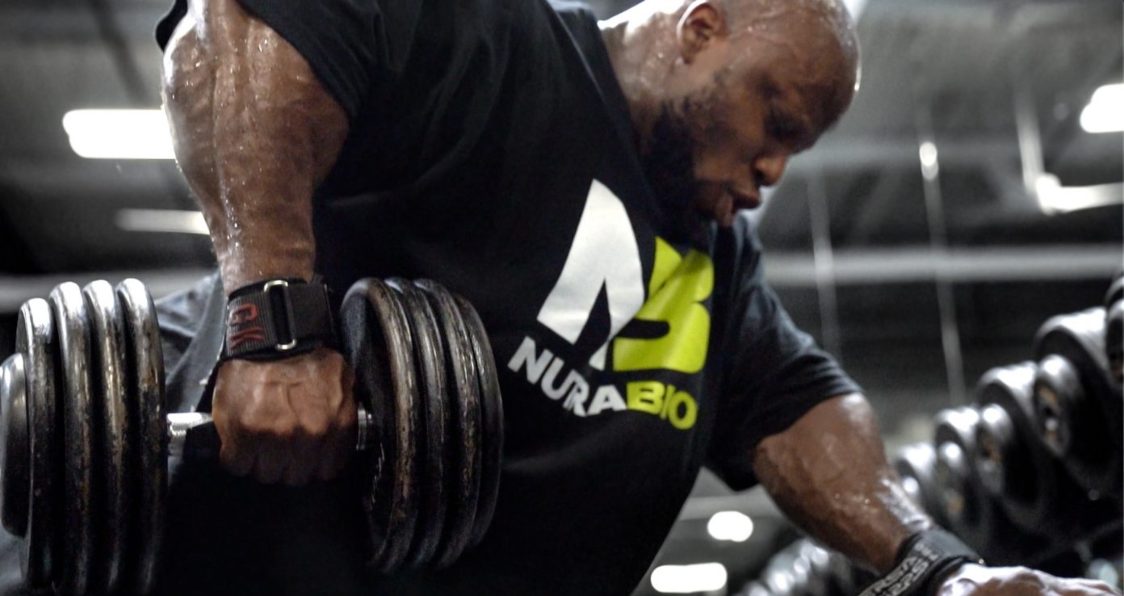 Once Shaun got to college, his efforts in the gym was felt like a waste and it caused too much frustration. He was not able to build a significant amount of muscle, so he knew that he need to change his routine.

Shaun Clarida met a bodybuilder at a gym he often visited, who showed him all that was required to build muscle mass. Starting here, Shaun became inspired like never before.

Shaun never considered bodybuilding as something he would take on previously. He was not aware of the sport before this point, but it soon became one of his greatest passions.

As a result of this, Shaun Clarida realized that he wanted to become a competitive bodybuilder. He made huge progress in the gym by following the guidance of the bodybuilder that he met in the gym.

After several months of pushing himself and training hard in the gym, Shaun Clarida began preparing for his first bodybuilding competition. From this point on, he never looked back.

He idolized bodybuilders including Victor Martinez, Lee Priest and Flex Wheeler. They inspired him to achieve great things in the bodybuilding industry.

Shaun’s first show was at the NPC Mid-Atlantic Natural Classic in 2005. He successfully completed his preparations and won 3rd place in the novice lightweight division. From that point on, he knew that he made the right choice by becoming a bodybuilder.

Shaun Clarida had an immense amount of potential on the bodybuilding stage to the point he was finishing above those that were much taller than him. This proved all of those who doubted him, wrong.

After earning his WNBF pro card, Shaun knew that he could achieve more. So, he decided to move up in his fitness career. He wanted a bigger stage and new challenges. It was tough for him to say goodbye to being one of the top guys in the WNBF to starting from the bottom in the NPC. He decided to just go for it.

Shaun Clarida continued to move forward with his fitness career and made making it to the IFBB Pro his ultimate goal. Along the way, he achieved so much success. He stormed into three first place finishes including at the Team Universe Championships in 2011 in the open men’s bantamweight division.

Shaun had made continual progress on the bodybuilding stage by working hard in the gym, which eventually led him to reach his goal. He finally earned his IFBB pro card at the National Bodybuilding Championships in 2012, after finishing in 1st place in the open men’s bantamweight division.

As a result of hard work and dedication, Shaun reached his peak. After winning the competition, he highlighted that it was the proudest achievement of his bodybuilding career.

Of course, that would soon to be trumped by an even greater achievement. On December 17th, 2020, Shaun Clarida won the Men’s 212 Olympia. He defeated returning champion Kamal Elgargni in a tough fought battle. It was clear, win or lose, that this was the greatest physique of Clarida’s career. Ultimately, he won and was crowned the new champion.

His entire journey to training and becoming the Olympia 2020 champion was chronicled in the digital docu-series Eyes On The Prize.

Shaun now aims to be a positive influence in other people’s lives. He made it his personal mission to help others achieve things they didn’t think they could, like him. 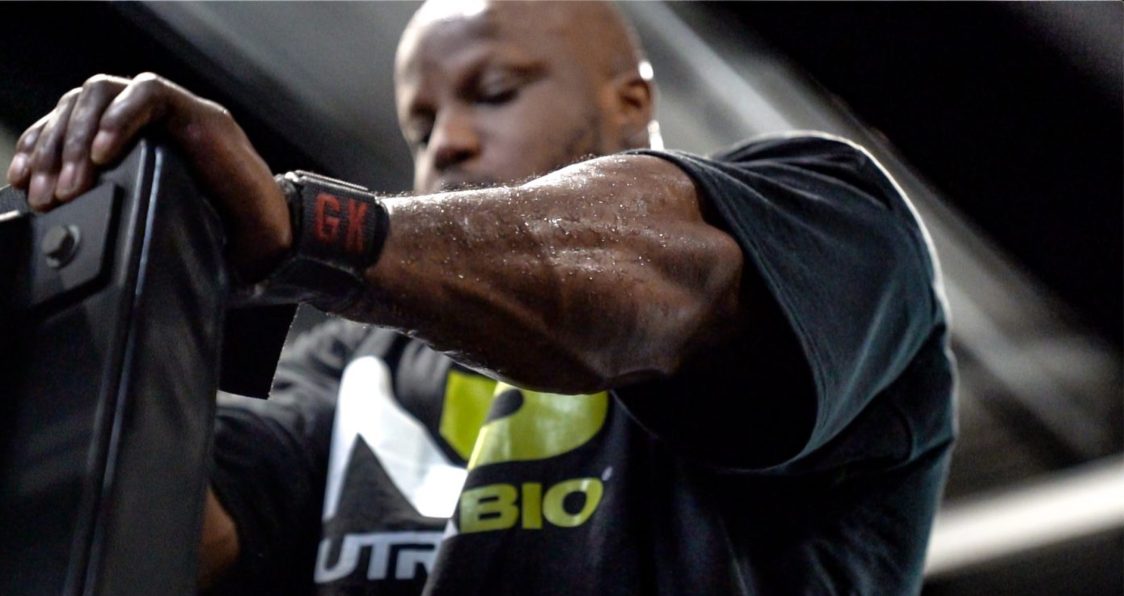 Shaun ensures that he trains hard in the gym regardless of whether or not he is prepping to compete. His workouts are always intense no matter what. Volume training and lots of heavy weight has worked best for him.

Shaun aims to continually gain in size off-season. He will eat just about anything that he likes to gain muscle mass. However, while prepping for competitions, he likes to follow a strict diet that involves eating mainly lean proteins, healthy fats and complex carbohydrates.