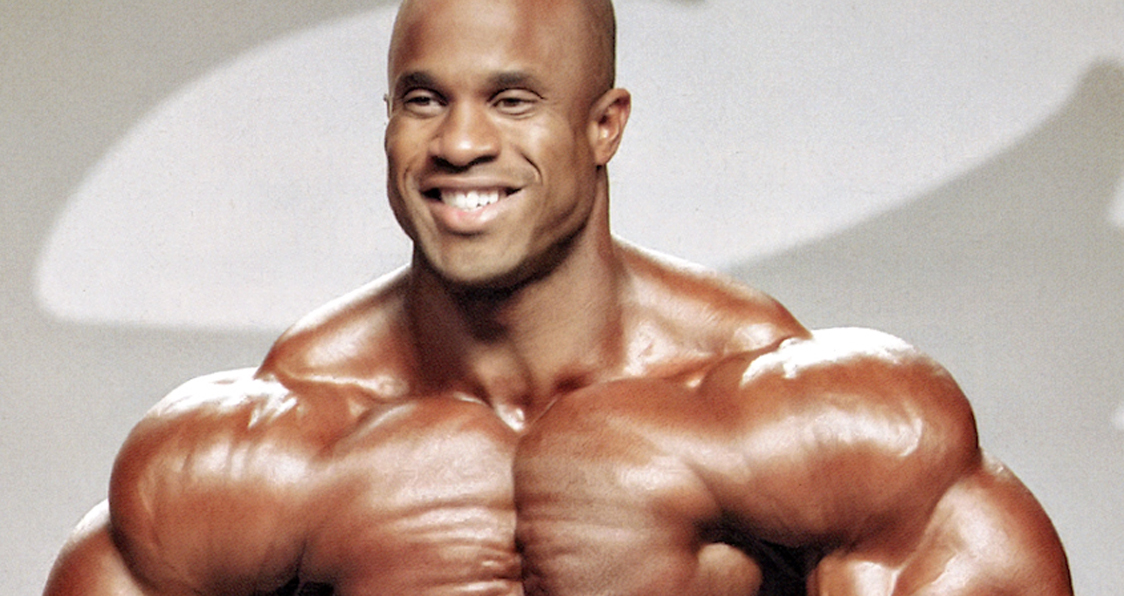 He competed in NPC tournaments from 1997 through 2001 and earned his pro card at the 2000 NPC Nationals. His bodybuilding career was put on hold in 2009 when his sister, Eridania Rodríguez, was murdered by a handyman working in her building. However, Martínez persevered through his personal struggles and returned to the sport in 2010.

His career was again put on hold in 2011, after he returned to the US on an expired green card. Due to a prior conviction for selling steroids, he was unable to get it renewed, and was briefly jailed. He beat the case and was allowed to return to the US in 2012. He has been an on-again, off-again regular on the Olympia stage since 2007.

Martínez is a former co-owner of the Muscle Maker Grill in Edgewater, New Jersey. He has five children: two sons, Justin and Jared, and three daughters, Victoria, Zayde, and Vivian. 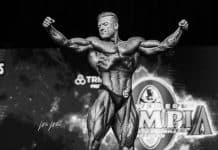