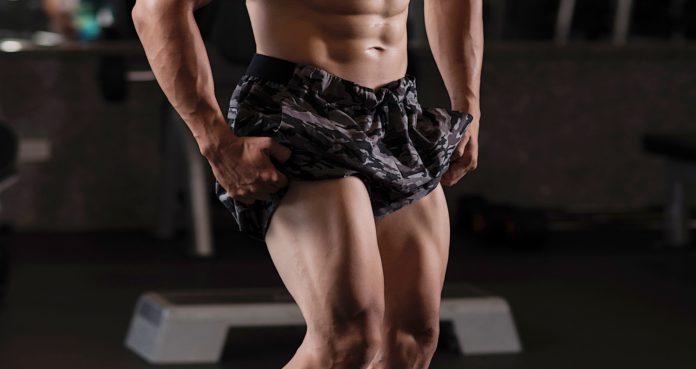 As a beginner, due to the fact that the body is unaccustomed to the stimulus of strength training, deadlifting and squatting regularly will significantly and rapidly build full-body strength.

However, as you become more highly conditioned it may be necessary to make a number of substantial changes to your training in order to continue hitting personal bests.

Not only does the rate of strength improvement begin to slow over time but muscular imbalances may also be established if the focus is constantly on bilateral (two-limbed) exercise.

Incorporating unilateral (single-limb) exercise into your training program can yield great benefits and allow you to surpass your squat and deadlifts PB’s. 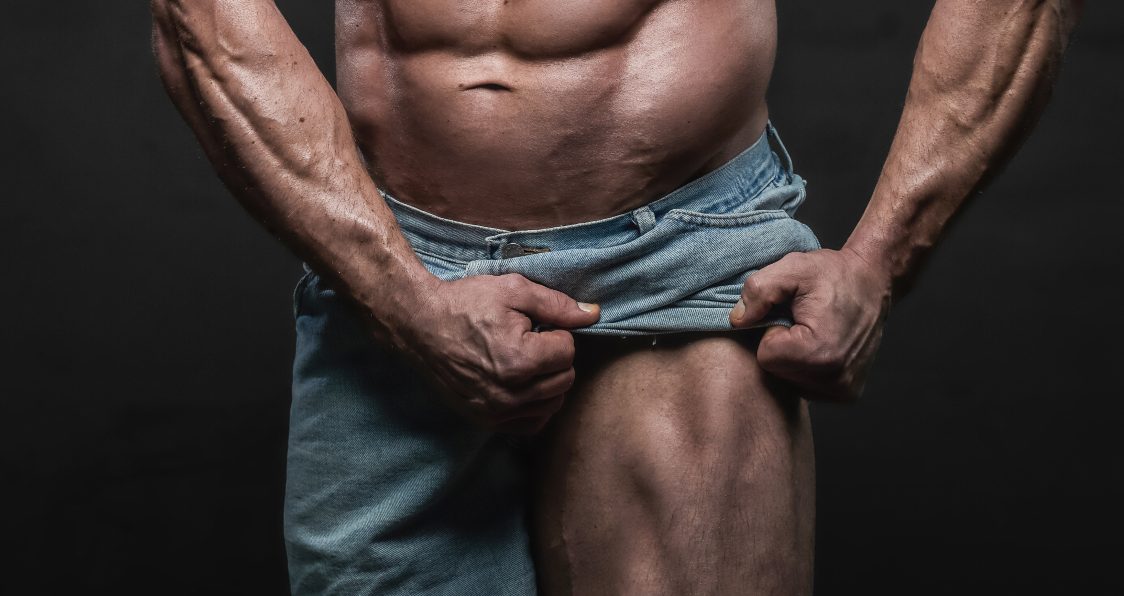 Muscular imbalances are not uncommon and it is likely that everyone suffers from imbalances to one degree or another and there are a number of reasons why they develop.

Firstly, everyone tends to have a dominant side – right or left. In everyday activities, exercise and sport, it is likely that one side is used more heavily than the other.

As a result, the dominant side may increase in strength to a greater degree than the non-dominant side thus causing an imbalance between the right and lift side.

Another potential cause of an imbalance is injury. As a consequence of injury, often weakness and instability are apparent around the injured site (1).

While rehabilitation exercises will help to restrengthen the injured site, an imbalance between sides may still remain.

Furthermore, imbalances can become exacerbated by bilateral training. The stronger side can compensate for weakness on the other side and cause the imbalance to develop further.

Imbalances need to be assessed and rectified through unilateral training as they may negatively affect performance and may even increase the risk of sustaining an injury.

By strengthening the weaker side and correcting any muscular imbalance that exists, the way in which you move will become more efficient and technique will improve.

Becoming more competent with your technique will allow you to lift a greater load which will increase the training stimulus and consequent rate of adaptation to the muscles.

Stronger muscles will allow the body to cope with a greater amount of stress will also improve the function of joints thus reducing the injury risk. 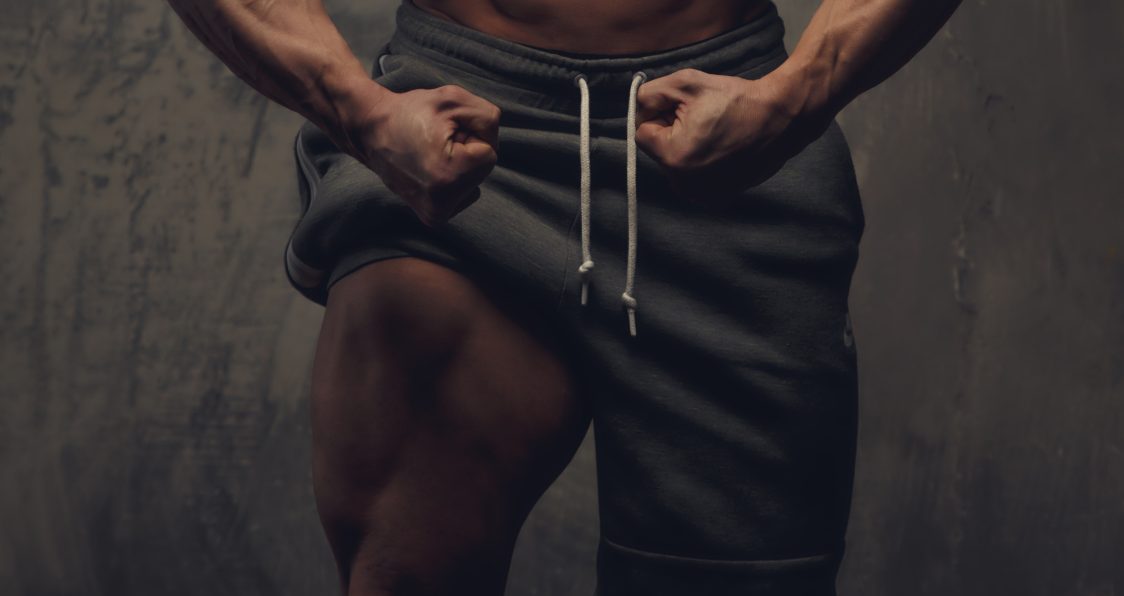 Part of the reason for this is that when performing a unilateral exercise you have only one base of support whereas you have two during a bilateral movement.

Having just a single base of support increases the instability of the exercise and therefore a large activation from a number of leg muscles is required to assist in stabilization.

Not only does unilateral exercise require a greater activation from the lower extremities, the core must also activate more highly to enhance control and stability.

Some examples that demonstrate this include walking, stepping up, running, sprinting, and changing direction.

With this understanding, it is imperative that a number of unilateral strengthening exercises such as lunges, split squats and single-leg deadlifts and incorporated into our training programs. 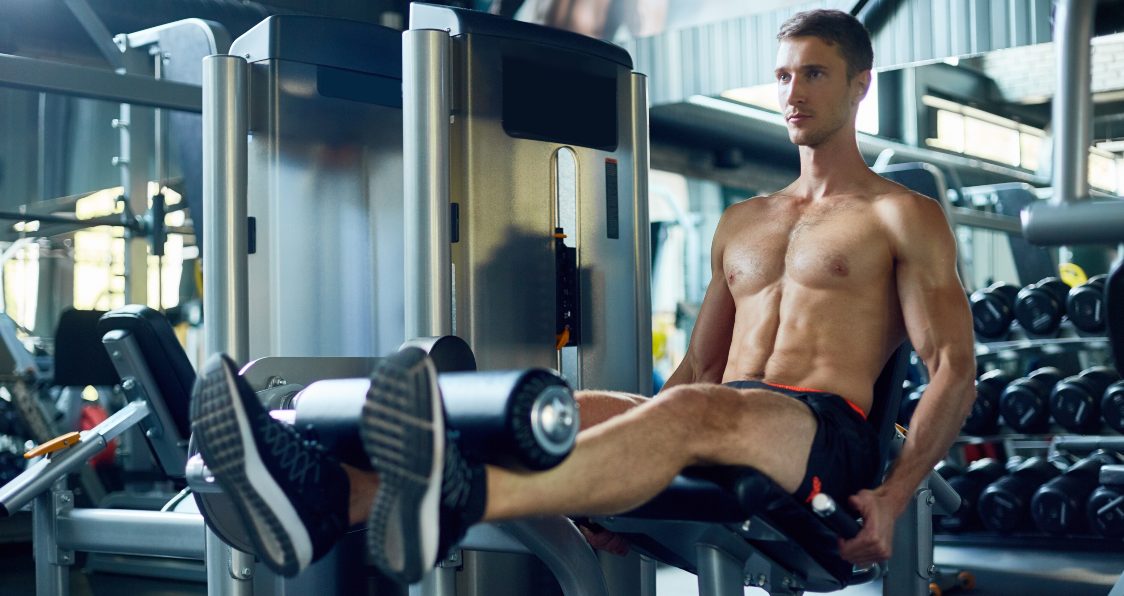 The following section will provide detail on the exercise, its uses, benefits, the required technique and how it should be programmed into your strength training.

Considering that the hamstrings control the extension of the hips and knee flexion, this exercise will effectively train the hamstring as it incorporates both of these movements.

Furthermore, the use of the swiss ball will increase the need for stability which will place an additional demand on a number of stabilizing muscles.

Improving the strength and function of the hamstrings will have a significant impact on the deadlift considering that the deadlift is a hamstring-dominant exercise.

While this is undoubtedly an excellent accessory exercise for improving both the deadlift and squat, it is also highly recommended for runners as the exercise replicates the demands of road running.

Be aware that this exercise is highly demanding on the hamstrings and therefore high repetitions may be something that you wish to avoid.

Start with 2-3 sets of 6 reps per side and gradually increase the reps as the week’s progress.

1) Lie flat on the floor and start by placing one foot on top of the swiss ball. Ensure that the heel is pressed into the ball and that the toes are pointed upward.

2) Perform the hip extension by engaging the core and driving through the hips so that they lift from the floor and hold them in position.

3) Keeping the hips up, pull the ball in towards your glutes by bending the knee until it reaches a 90-degree angle.

4) Briefly pause in this position before beginning to extend the knee and slowly return to the starting position all while keeping the glutes engaged.

5) Once the leg has been fully extended, gradually drop the hips down until they return to the floor. Repeat this process until the prescribed number of reps have been completed. 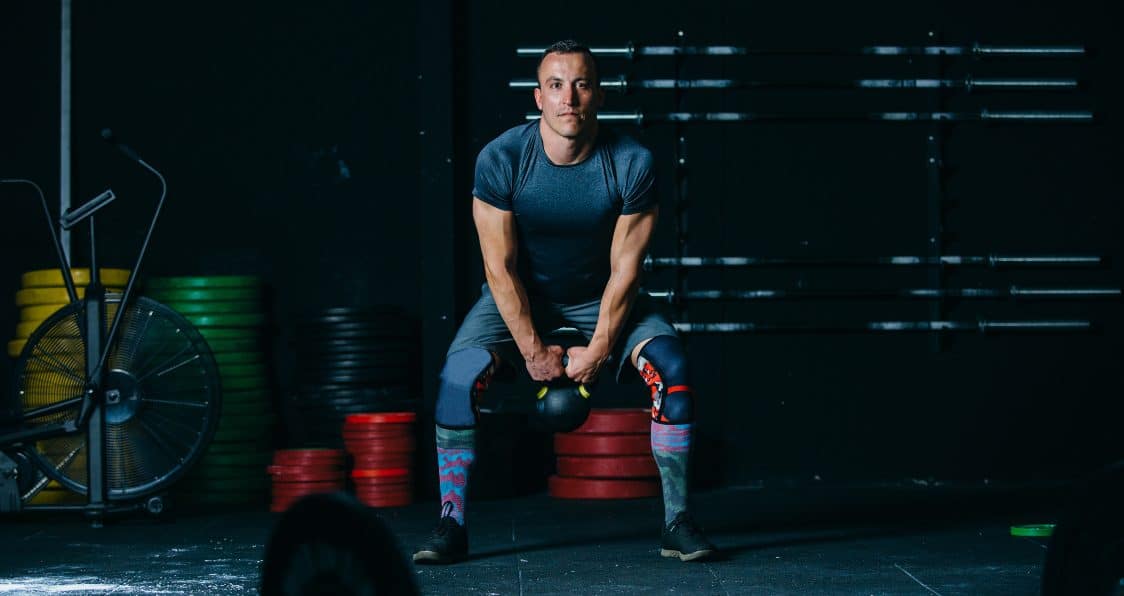 When performing the squat and deadlift, the knees should be pushed wide and track over the toes while the feet remain stable.

Some individuals find that, when they squat and deadlift, pronation occurs and the feet fold inward. This is something that should be avoided as far as possible as it can lead to injury (4).

Allowing the ankles to pronate may place undue stress and strain on the knees and consequently make it more challenging to engage the glutes and lockout the hips.

The kettlebell swap is an exercise that is highly recommended for those who experience this pronation of the foot during the squat and deadlift.

The exercise places you in a single-leg position in order to improve balance and effectively build strength around the ankle joint.

Regularly performing the kettlebell swap and strengthening the ankles and feet will not only work to prevent injury, it will also put you in a stronger and more stable position when squatting or deadlifting.

In addition, in order to pass the kettlebell under control and to prevent swinging, the core muscles and a number of hip muscles must powerfully contract.

If this exercise is new to you, consider starting with a light load (18-26lbs) and gradually increase the weight over time.

The kettlebell swap can serve as an excellent warm-up activity or can be effectively paired with the squat or deadlift. Look to perform sets of 6 reps per side.

Be aware that it is possible to use a dumbbell for this exercise if you do not have access to kettlebells.

1) Start by standing tall while holding the kettlebell in your left hand. Keep the arm straight so that the weight hangs by the hip. Engage your core muscles, slowly lift one foot from the floor and find your balance.

2) Under control, reach across the body with the left hand and pass the kettlebell to the right hand while maintaining a vertical trunk position and return the weight to the side of the hip.

3) While still maintaining a core brace, pass the weight back to the left hand and returning to the starting position – this is one rep.

4) Continue to swap back and forth from left to right until you have completed the desired number of reps. Repeat the above steps again but this time starting with the weight in the right hand.

When it comes to leg development, often major muscles like the glutes, hamstrings, and quads are prioritized. The adductors can be overlooked yet they play such a crucial role in hip strength and mobility.

Having adductors that are weak or tight can interfere with movement generated around the hips and can, therefore, impact deadlift and squatting ability.

Lateral lunges are a superb resistance exercise that can be used to build strength in the adductors (as well as the quads and glutes).

To add a further challenge, using one kettlebell rather than two will decrease stability. If two kettlebells were to be used, the weights counterbalance each other and stability demands decrease.

Using one kettlebell will increase the demands on core and lower extremity musculature as they work to increase stability and prevent any rotation or bending through the trunk.

On a side note, you may wonder why a lunge exercise is considered a unilateral exercise specifically because both feet are placed in direct contact with the floor.

When you review the demands and biomechanics of the exercise it becomes clear that the lunge is really a unilateral exercise (5).

During the lunge (and lunge variations) it is the front leg that drives the movement and is exposed to a great amount of stress; the rear leg simply enhances stability and is not activated as highly during the movement.

The offset lateral lunge is best used as an accessory exercise after completing sets of squat and deadlift.

Keeping in mind that this is an accessory, extremely heavy loads should be avoided. Depending on your strength levels you may wish to start anywhere between 26 – 53 pounds.

Look to complete sets of 8 – 12 reps per leg. For comprehensive hip development, consider pairing the lunge with a hip mobility exercise such as split stance adductor mobs. 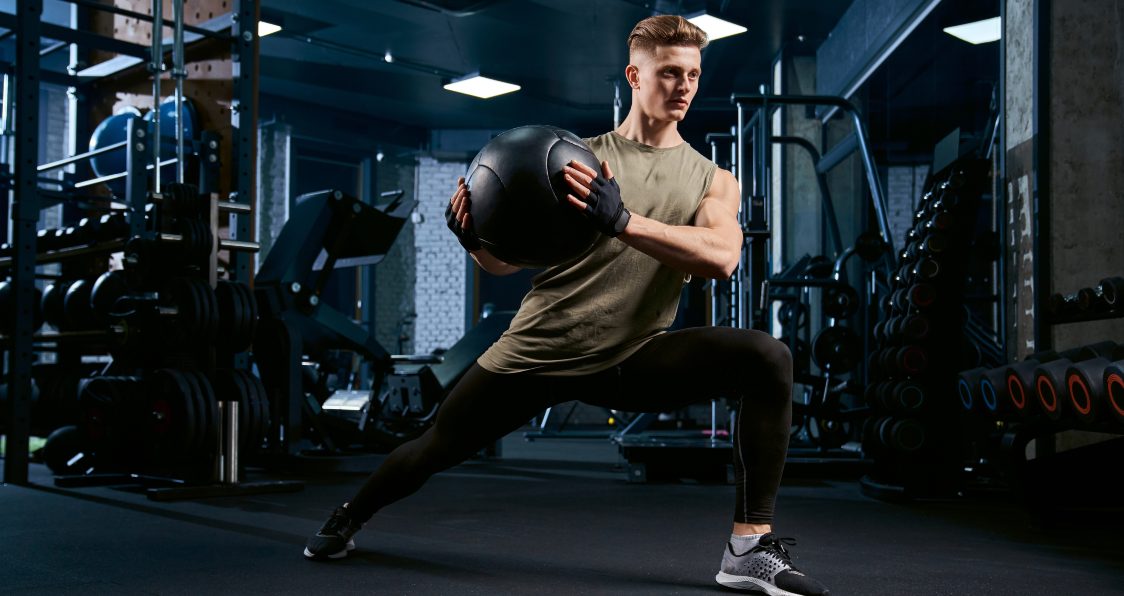 1) Start by standing tall and bringing the kettlebell up to the rack position. This is where the kettlebell is brought up to shoulder height and sits comfortably on the bent arm.

2) Before stepping laterally, push the chest up and brace the core. Take a large step to the side which is not holding the weight and plant the foot.

3) Bend the knee of the leading leg and drop your backside down towards your heel all while keeping the trailing leg straight – you should feel a significant adductor stretch in the trailing leg.

4) Push hard through the heel of the leading leg to drive the body back up to standing. Imagine you are trying to drive your heel through the floor.

Considering the impact that muscular imbalances can have on strength development and injury risk, a significant portion of your training program should be dedicated to unilateral exercise.

If you aspire to improve your squat and deadlift performance, incorporating the three aforementioned unilateral exercises into your training is highly recommended.