Sarah Villegas repeats as champion in the Women’s Physique division at the Olympia 2021.

The Women’s Physique division was one to behold on Friday night. The excitement began during prejudging and it continued during the finals. In the end, it was Sarah Villegas who took home the title.

Villegas wins her second-straight title after being named the champion during the 2020 contest. There was plenty of competition coming into this year and Villegas made sure to enter in her best shape. That was clear all throughout the show.

There was plenty of competition this time around for Villegas. Brooke Walker proved to be a force and finished with the bronze while X took home second place. Villegas has now solidified her spot in Women’s Physique and will continue to defend her title.

The full results have been announced. Check out how the Women’s Physique division played out on Friday night! 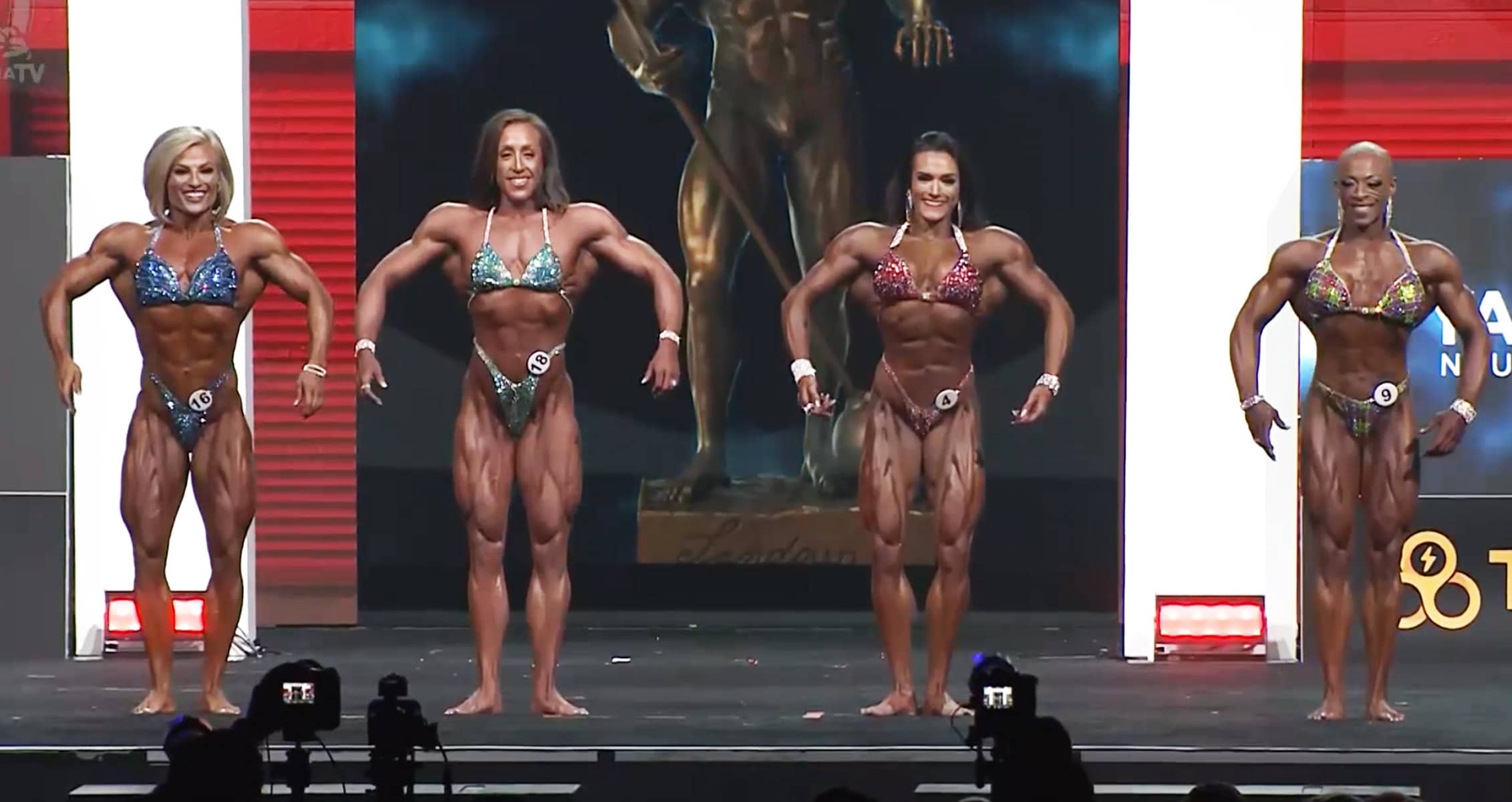 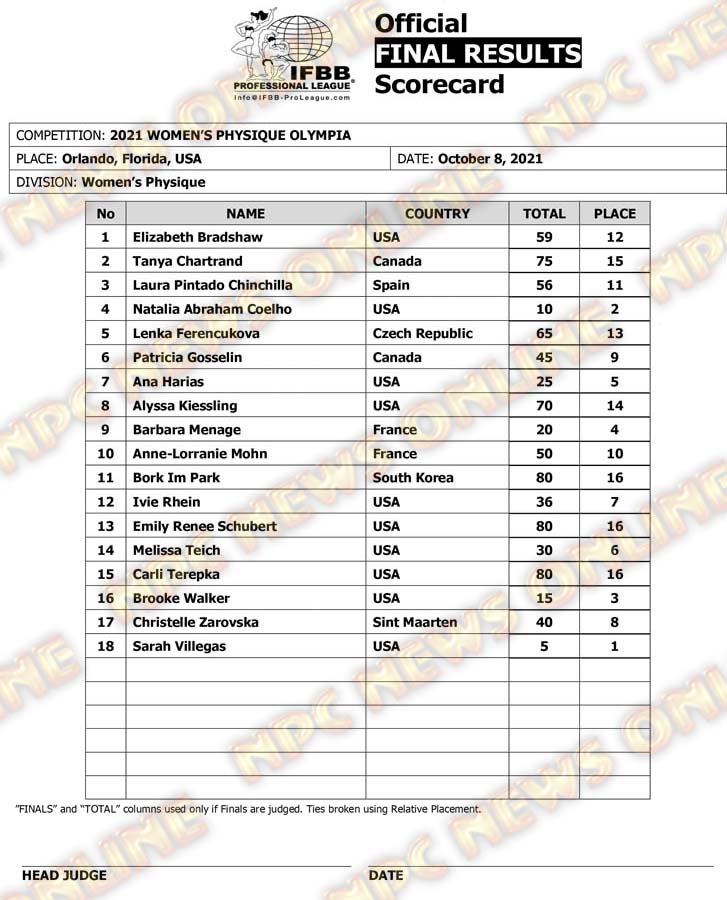