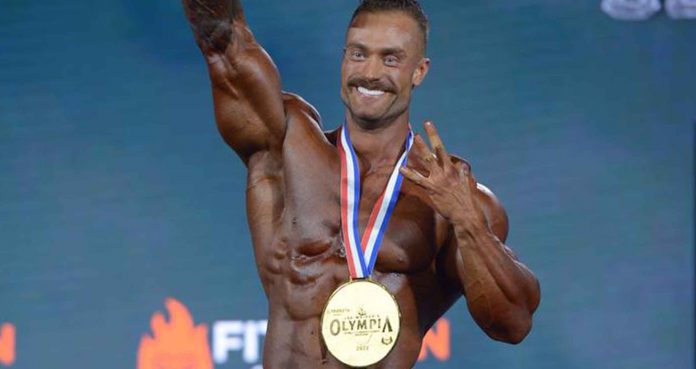 During prejudging, Bumstead and Ramon Rocha Queiroz were paired up throughout. The top two was determined early and it took the judges some time to pick a winner. This continued on Saturday night as the group went through comparisons. Bumstead has created separation in the division over the years but Ramon Dino has seemingly closed the gap a bit. In the end, Bumstead remains the name to beat moving forward.

Breon Ansley finished fourth in his final Classic Physique competition. He is a two-time champion in the division and plans to move to Men’s 212. Ansley has continued to work and make improvements year after year to remain in Classic Physique. Mike Sommerfeld rounded out the top five.

The Classic Physique division put on a show all night long. The results have now been announced. Below, you can find the full results along with the official score card. 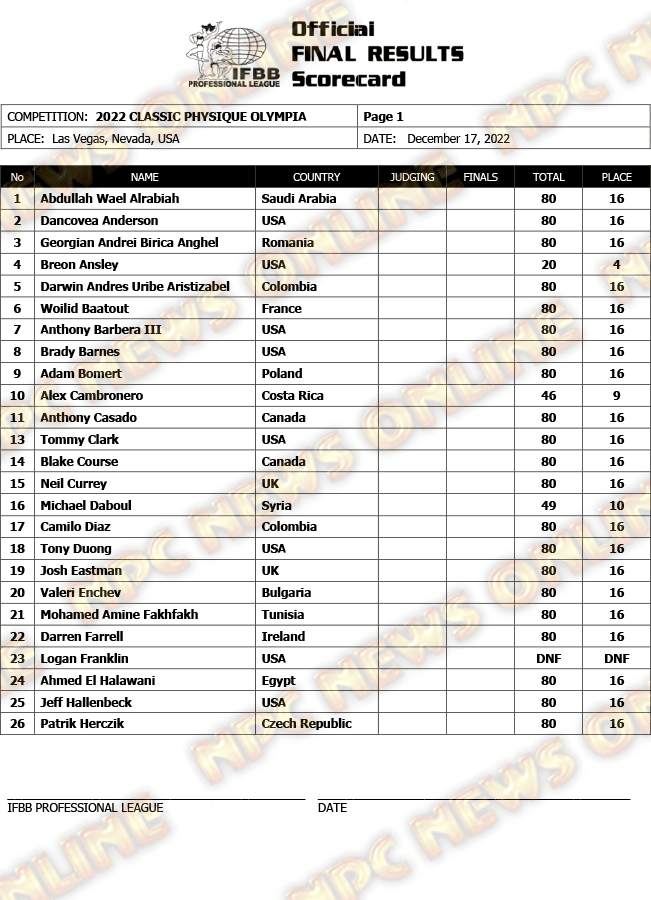 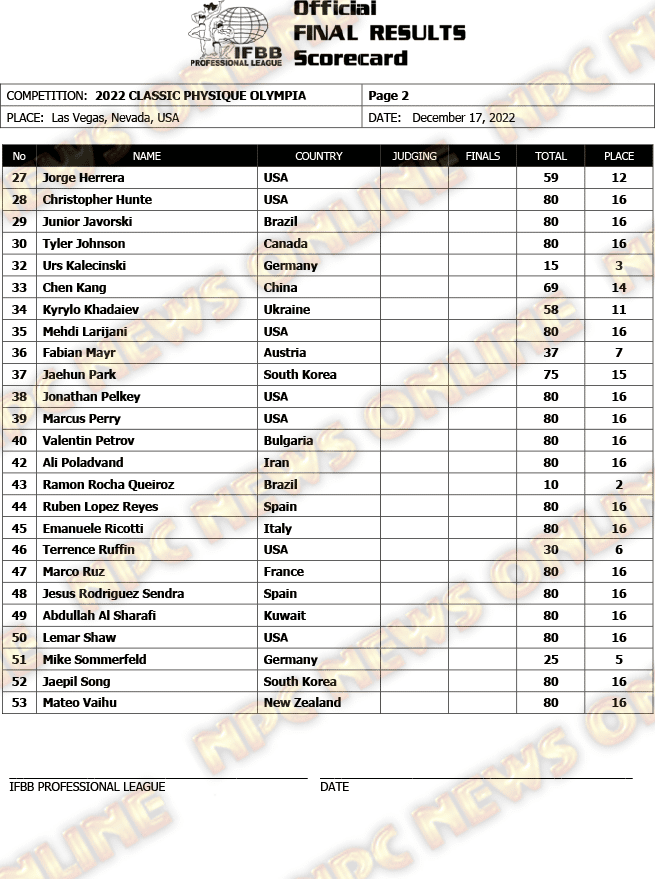 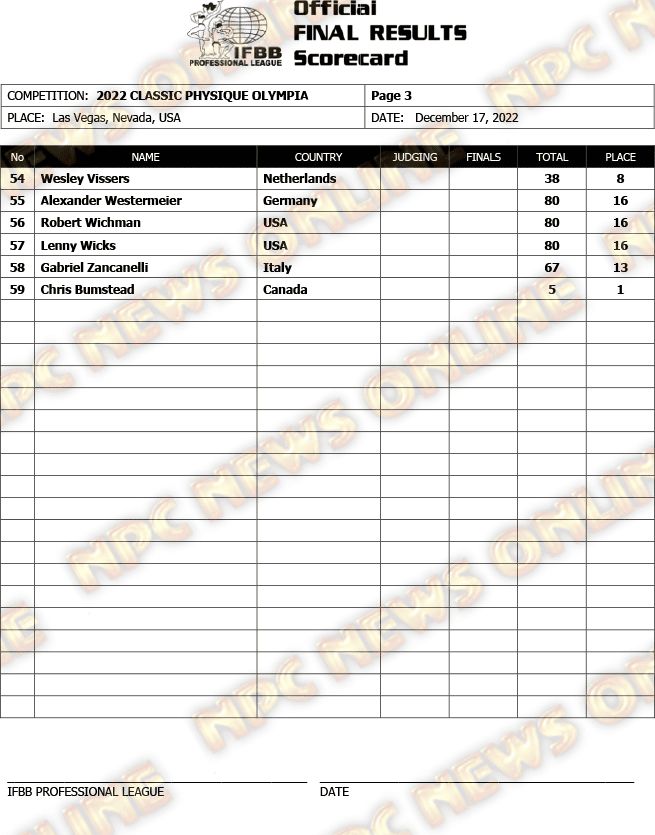