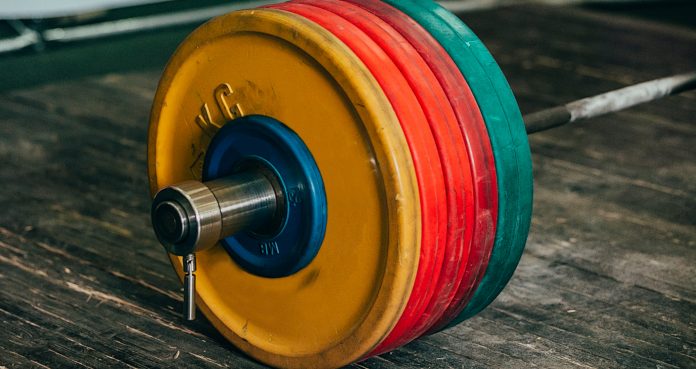 Annihilate your workout with the landmine.

So potentially with many places having restrictions and with gyms still being closed a lot of us have had to think outside of the box for our workouts. So today I am going to delve into the world of the Olympic bar, and more specifically landmine moves using the Olympic bar.

Today, the focus will be on movements you may not necessarily see at the gym but they will definitely challenge you to the maximum. 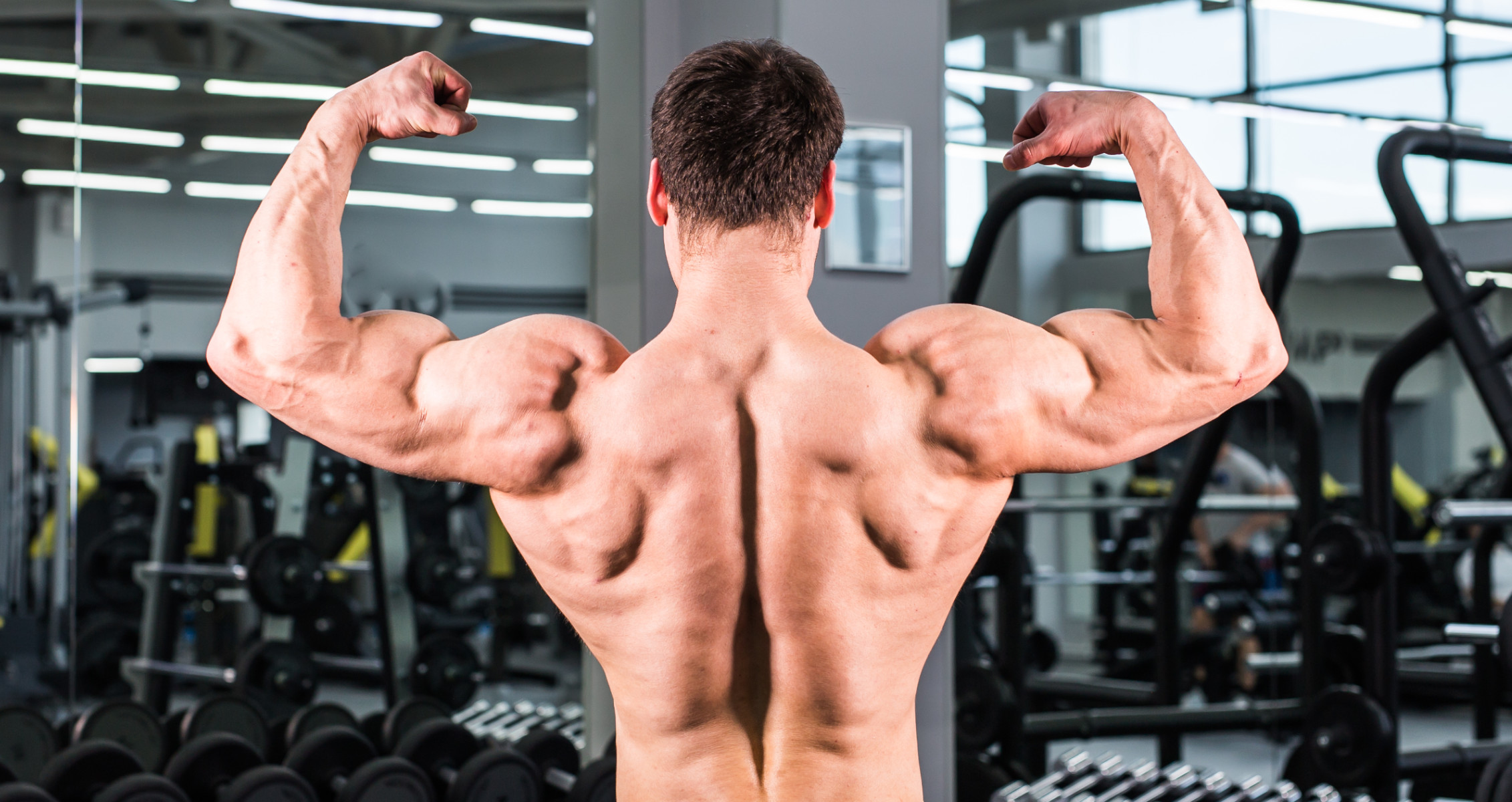 Muscle worked: Back and rear delts

Named after legendary bodybuilder John Meadows, who the move is named after, but Meadows has since himself admitted that he has seen footage of Franco Columbu doing a variation of the movement back in the day on muscle beach.

This exercise is used to target the back and if utilized properly can also target the rear deltoid area, secondary muscles utilized can also be the biceps.

Regular deadlifts can become monotonous, so a good way to spice things up is the landmine deadlift.

Another variation to the split squat, rather than having the bar on your shoulders or at a higher height you will actually be holding the landmine as a low grip.

Another exercise you may not see at the gym unless your gym has the hammer strength jammer machine which is specifically made for this exercise. This is a great exercise to target the shoulders and front deltoids.

This exercise can either be done slowly and controlled or be performed as an explosive movement.

You can either push it so it goes from one hand to the other in the same set, or do one arm at a time.

To make it a more explosive movement, ensure your add explosiveness from the hips while twisting into the movement.

This is essentially a concentration curl. Load the landmine accordingly then grip the end of the barbell and curl towards you just like a regular bicep curl.

You probably won’t be able to use 45lb plates as they will impede the movement so stick to using smaller sizes plates. 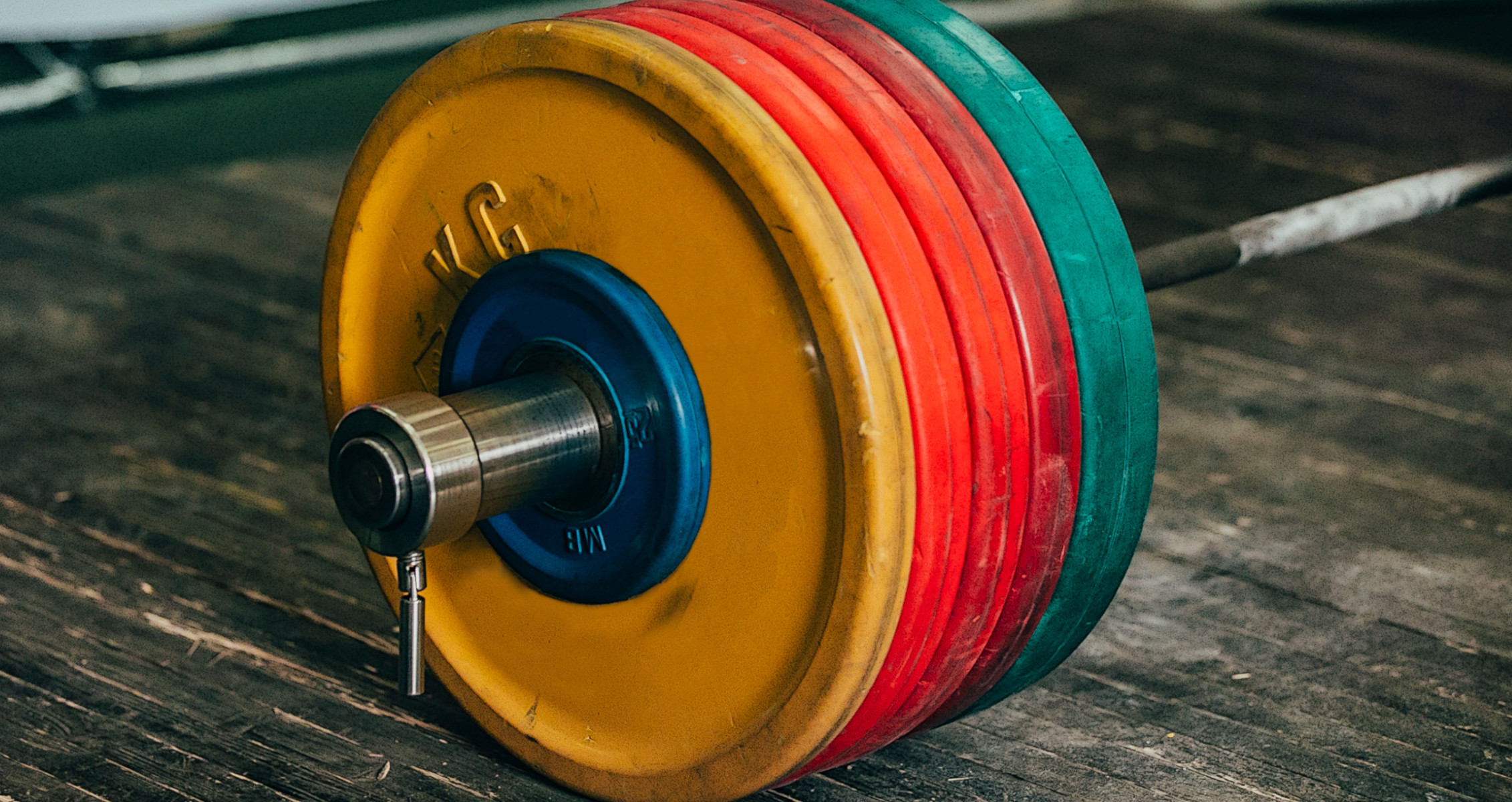 Again set up the landmine accordingly with your desired weight, again heavy load is not essential as form is crucial.

Lie back, and you can either have knees bent or legs straight.

Hold the end of the barbell with both hands, then come up accordingly and feel the contraction at the top, then slowly come back down and repeat the movement.

Another great single arm variation is that at the top of the movement, if you are holding the barbell with your right hand then push the landmine from the center to the left so it incorporates some of your right oblique muscles.

Like the traditional ab rollout a landline can also be used.

Set up the landmine accordingly.

Then kneel on the ground and grip the end of the barbell with both hands.

Keep your arms straight and lean forward and roll out, then roll back in accordingly.

So this rollout will target the oblique muscles.

To get an idea of how this move works, the roll out will start from your oblique area and go past your shoulders and diagonally past your head.

Simply set your body up in a push up position, with one hand gripping the barbell (with an overhand grip), and the other hand in a push up stance.

So there we have it, some compelling Olympic bar landmine moves to turn you into a home gym Olympian! 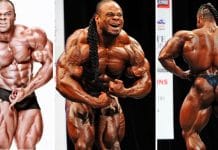 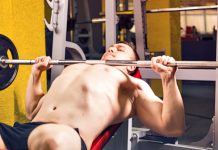 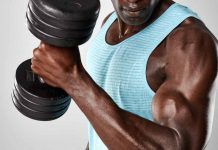