Calum Von Moger shared a video discussing his health and plan for the new year.

Calum Von Moger is back online with some new plans and goals for the new year. He returned to Instagram, sharing a post giving an update on his health and plans for 2023.

On May 6, it was reported that Calum Von Moger jumped through a second story window while under the influence of methamphetamine. He received many injuries, including lacerations from the glass and spinal damage from the fall. He was hospitalized, received spinal surgery, and was in a coma for many days.

During the first week of June, Von Moger shared pictures of his wounds from the jump. He is now out of the hospital and has decided to take the necessary steps to get himself back on the right track. In the same month, Von Moger’s new partner, Popeye shared an update but the bodybuilder himself did not post anything himself. 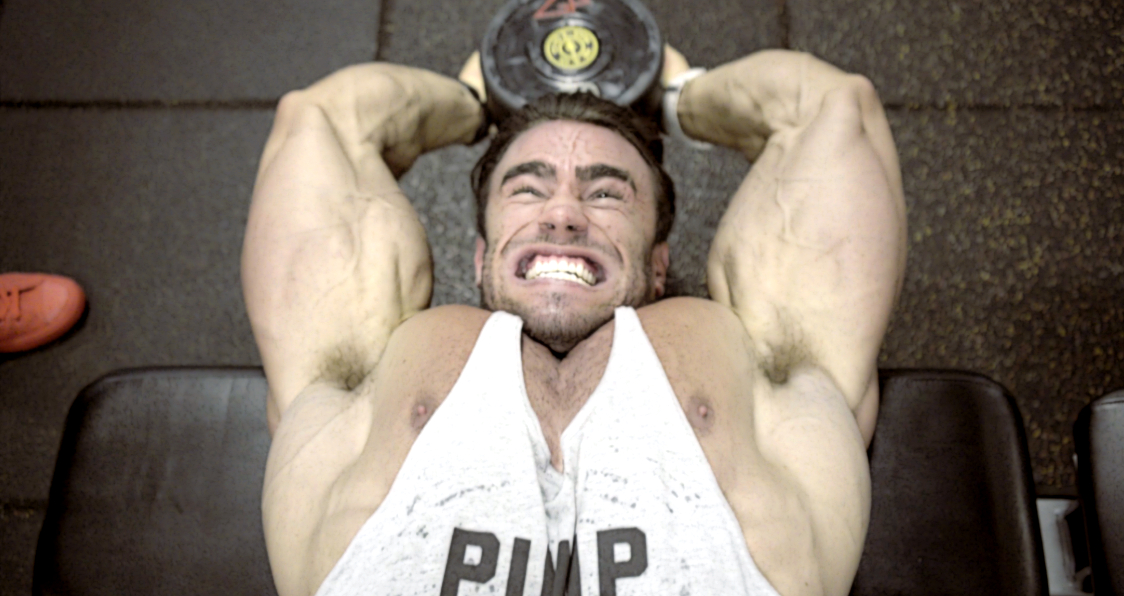 Calum Von Moger: “I Got All The Help That I Needed”

Calum Von Moger shared his post on Sunday, which was New Year’s Day. In the post, he shared that he was back in California and working to get back into a fitness routine in the gym.

“Hey guys, I just wanted to finally check in with you guys on here to say that I’m finally doing so much better. I know it’s been a long time since I’ve been online.

“For those who don’t know, early this year, I was in a bad accident and I really hurt myself. So I had to take some time off to heal and recover. I apologize for my absence but I’m doing so much better now. I got all the help that I needed. I’m back here in California, which is great and I’m looking forward to now, getting back into a really good routine. Into a fitness routine, training back in the gym. I’ve been tightening up my diet these last few weeks, which has been tricky since I’ve had such a nice break.”

The process for Calum von Moger has been long as he earned his Pro Card at the 2020 NPC Universe but has not competed in a show recently. He is a three-time Mr. Universe winner but has not stepped on stage as an IFBB Classic Physique competitor. Von Moger detailed his home workouts and continued to build muscle mass and prepared for contest prep in late 2019. He has dealt with different injuries and legal troubles over the course of his career.

The entire journey of his recovery and return to competitive bodybuilding was chronicled in the documentary feature film Calum Von Moger: Unbroken.

Calum Von Moger expressed his goals and wants to leave last year in the past. Along with some new opportunities, he is putting together a routine and diet plan that will get his physique in championship shape.

“I want to just leave 2022 in the past. It was a very tough year for me and maybe for you too. I’m not sure. We can talk about that later. That’s another point. I want to talk about what I been through the past year at some point. I may do that in another video or a podcast, just to be open and real with you guys so you can see where I’ve been and what I’ve been through.”

“I’m really excited to be here again. I’ve got some great new opportunities on the horizons. Some great new companies that I’ll be working with in the new year, which is great so I’m looking forward to it. So Happy New Year to you all. I hope you all stay safe.”