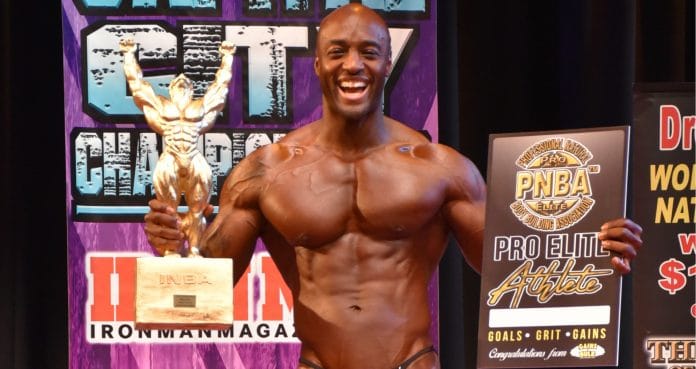 The 2022 INBA Capital City Championships took place on Saturday, April 16, 2022, in Davis, California. Julian Irvin led the way to win Men’s Bodybuilding and was awarded the Most Muscular Award. Irvin served in the military and trained himself for the show. Winning this event earned Julian Irvin his PNBA Pro Qualification.

Other standout athletes include Bunthoeum Ham, an active USA Navy recruit whose posing was magnificent. It paid off for Ham after attending the INBA PNBA Workshop held May 19 in Corona, CA, where he received posing tips from PNBA professionals Derek Joe and Dr. Peter Chichonski. This show was also his first time competing, and he took home first place in Classic Physique Open, won Best Poser, and walked away with a PNBA Pro Qualification.

Diego Garcia is another competitor to take notice of. It was Garcia’s first time competing, and he won both the Men’s Physique Novice and Open classes. The competition was fierce, though, so two PNBA Pro Qualifications were awarded in the Men’s Physique Open class, both the first and second place finishers – Diego Garcia and Heinrich Stohner. It’s a rare circumstance; however, when the competition is close, Denny Kakos or the CEO Diana Kakos may award two pro cards in the same category.

It wasn’t just a happy turnout for the boys. Women ranging from their mid-20s – to 50s were inspirational. For example, Julie Romero began a weight loss journey in October 2020. Initially, Romero only wanted to lose 20 lbs. But once the pounds started coming off, she kept going. She’s lost a total of 61 lbs so far and wants to inspire others to take a step toward a healthy future. Betty Mayes is another inspirational woman competitor who’s lost 41 lbs. And Analyssa Navarro proves how fabulous you can look after bearing two children.

Additionally, Julie Hall and Mary Haynes were awarded their PNBA Pro Qualifications. Hall won both the Grand Masters Figure and Open Figure, and Mary Haynes won Figure Masters. The Bikini Divas Open category was a close one, but Aubrie Koll had what it took to win and earn her PNBA pro qualification.

The INBA welcomes all levels of fitness and bodybuilding and includes a variety of categories. Some of them are Body Quest (weight loss transformation), Bikini Diva Mama Category (women who have had children 1-3 years ago from the competition date), and Beach Body (entry-level category to Men’s Physique).

Each International Natural Bodybuilding Association (INBA) competition competitors earn the chance to make Professional Natural Bodybuilding Association (PNBA) Qualification – a chance to compete as a professional athlete in the PNBA league. Although, the PNBA Qualifier doesn’t earn their PNBA pro status until the athlete competes on the PNBA stage. The PNBA offers pro qualifications in the following categories: Open, Masters 40-49 (age), and Grand Masters Bodybuilding 50-59.

When it comes time for competition, the INBA PNBA offers special/bonus awards – Best Poser, Most Muscular, Best Presentation, and Most Symmetrical. Also, the World President and Founder Denny Kakos or the event’s promoter will choose an athlete to win “The Best In Show Award,” which is a unique award that sometimes consists of an INBA/PNBA shield. Awards are given to standout athletes the judges liked.

Any athlete who competed at INBA Capital City Championships qualifies to compete in Team USA on September 23-24 in Las Vegas, NV.

The results from the competition have been announced. Below is the full breakdown of the 2022 INBA Capital City Championships. 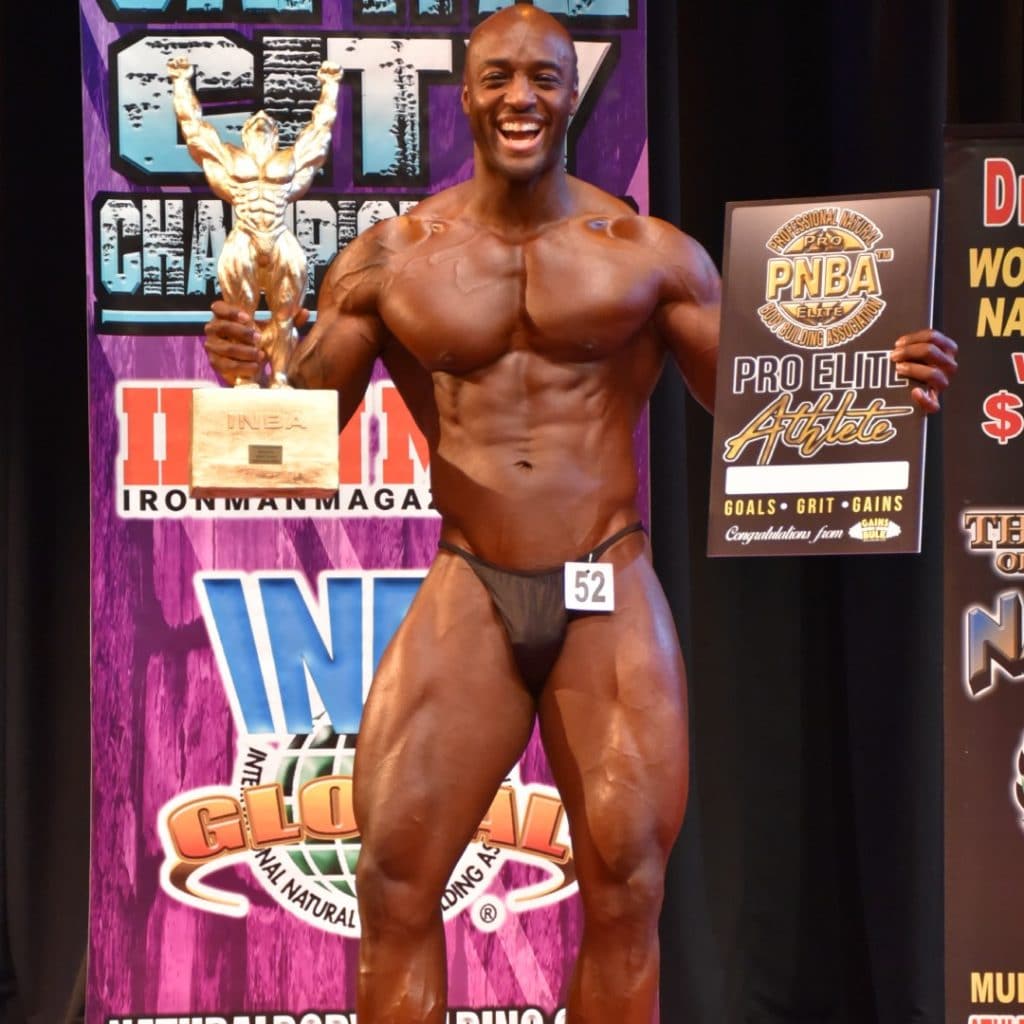 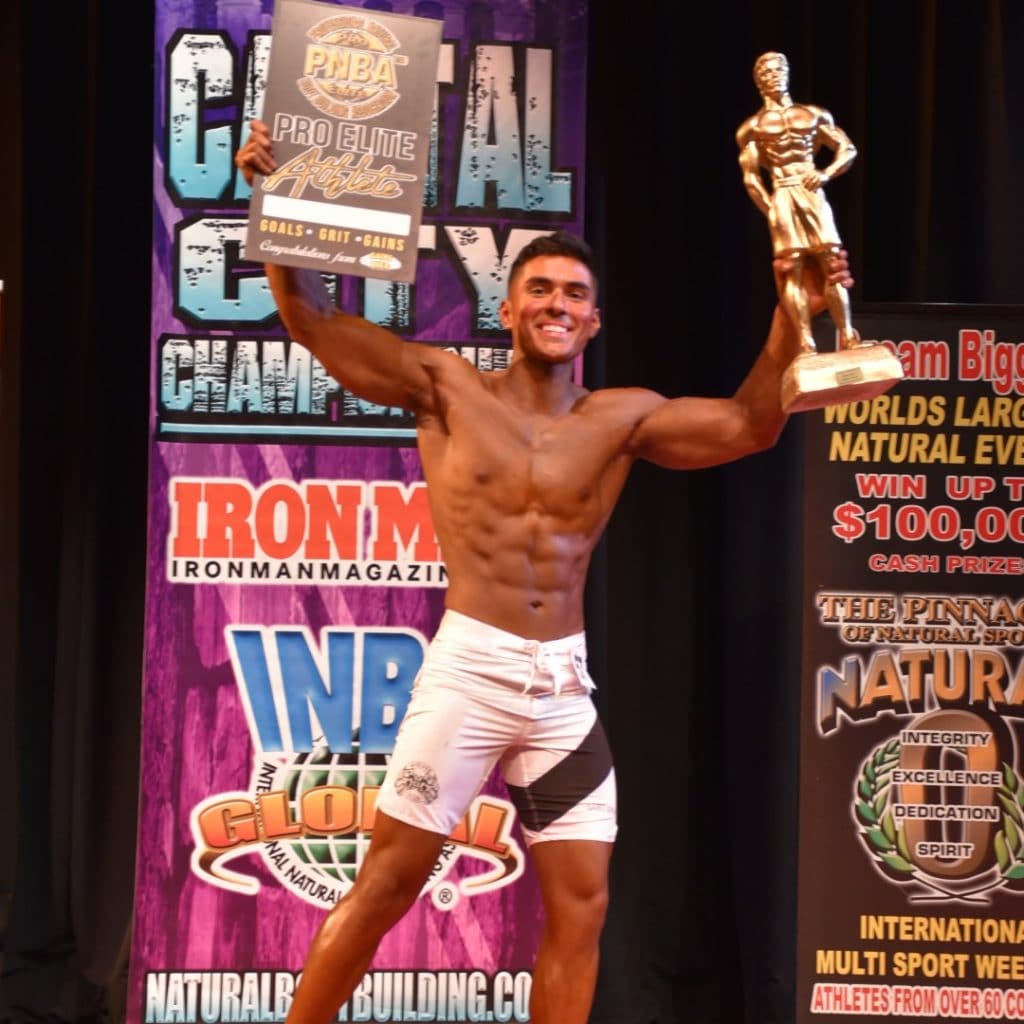 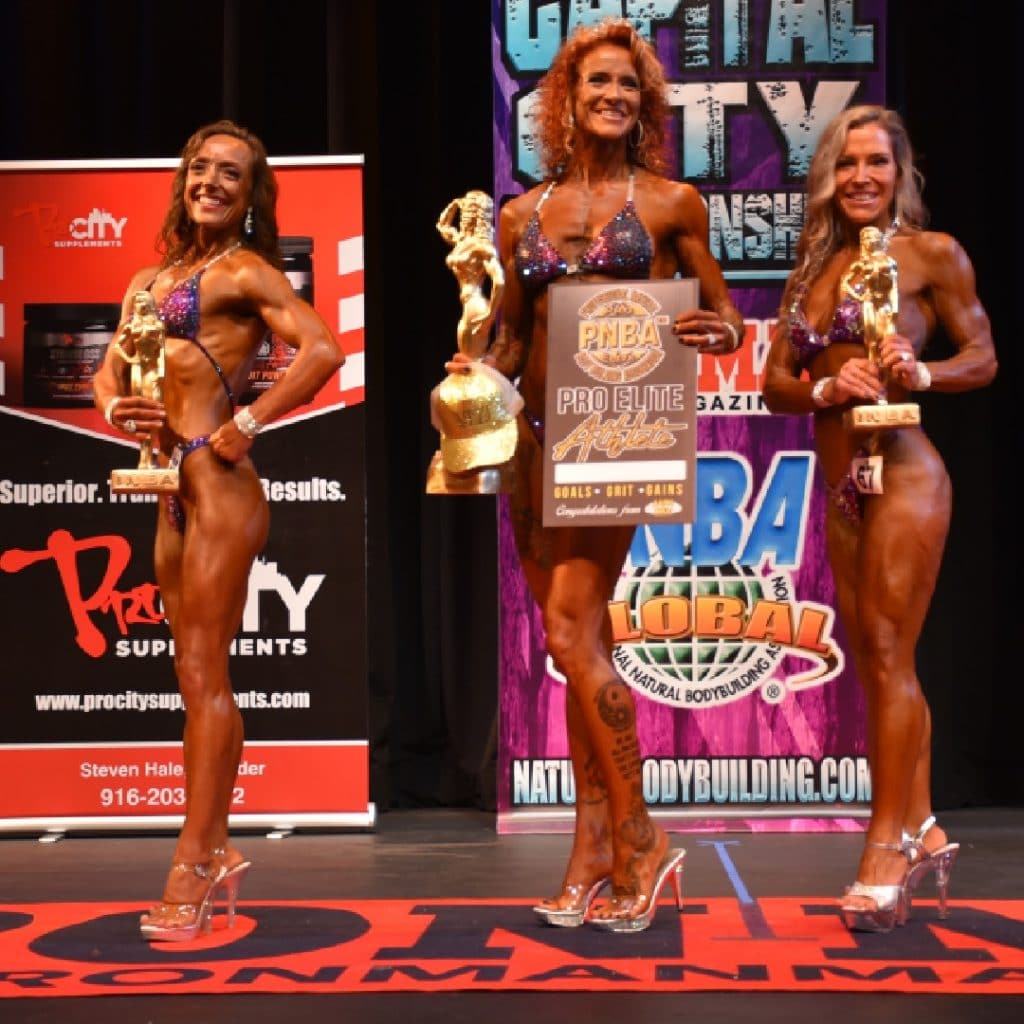 Generation Iron wishes to congratulate all the outstanding athletes who earned a win at the 2022 INBA Capital City Championships!